Royal beauty: Self-regeneration is the secret behind The History of Whoo’s best-selling essence

By Nafeesa Saini
Digital and Lifestyle Editor
Presented by 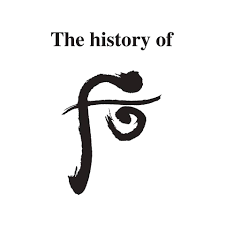 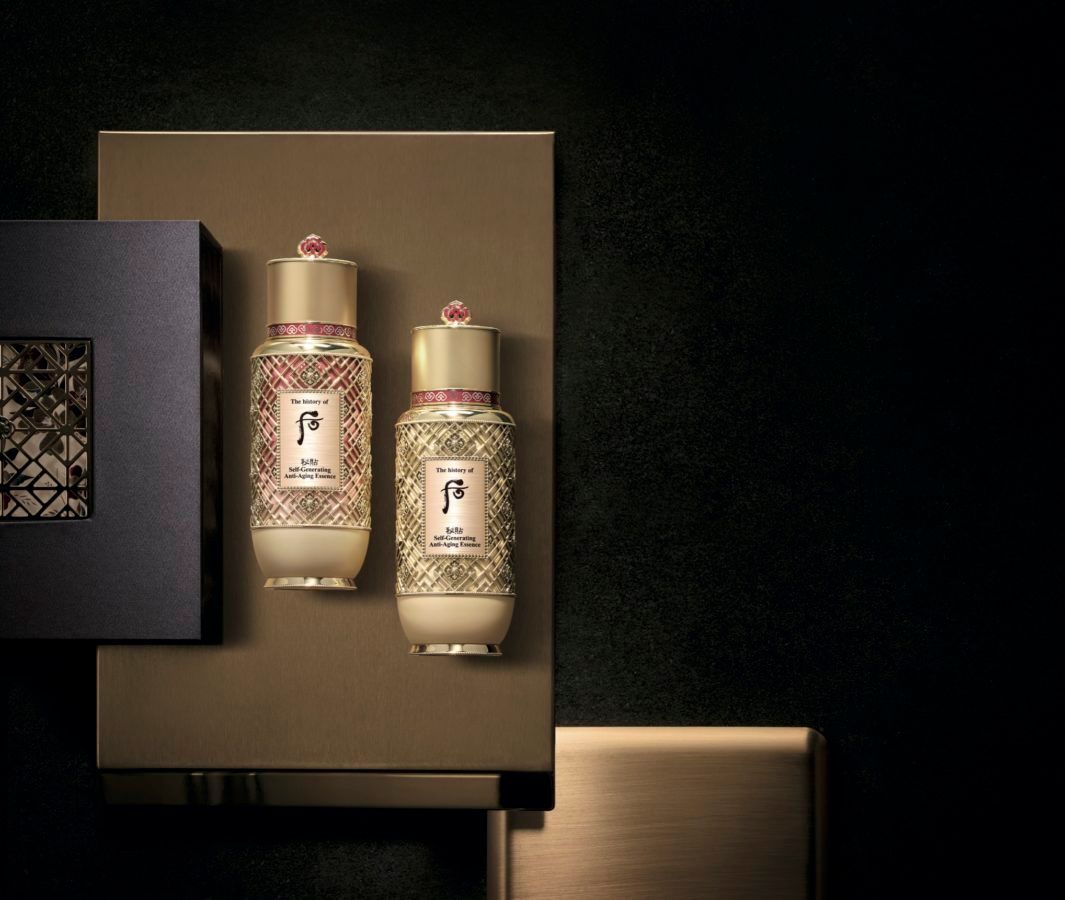 Beauty & Wellness
Royal beauty: Self-regeneration is the secret behind The History of Whoo’s best-selling essence
Share
Next article

The art of ageing gracefully is a holistic journey – one that The History of Whoo is well-versed in. The luxury beauty brand merges imperial beauty secrets with modern science for powerful formulations that nourish and revitalise skin.

The Bichup line is its revered range that targets signs of skin ageing at its crux. Like Traditional Chinese Medicine, it’s designed to heal from within to activate cells for self-repair. The Bichup Self-Generating Anti-Aging Essence is the range’s hero as it supports skin’s self-regeneration.

Millions of the essence have been sold worldwide since its launch in 2016, cementing its status as the brand’s bestseller for anti-ageing. The elixir works from the cellular level for skin to diagnose and repair itself.

Now, The History of Whoo has launched the 2020 Bichup Self-Generating Anti-Aging Essence 11th Special Edition. Available only in a limited quantity, the latest iteration evokes grandeur and heritage, which are synonymous with The History of Whoo’s DNA. 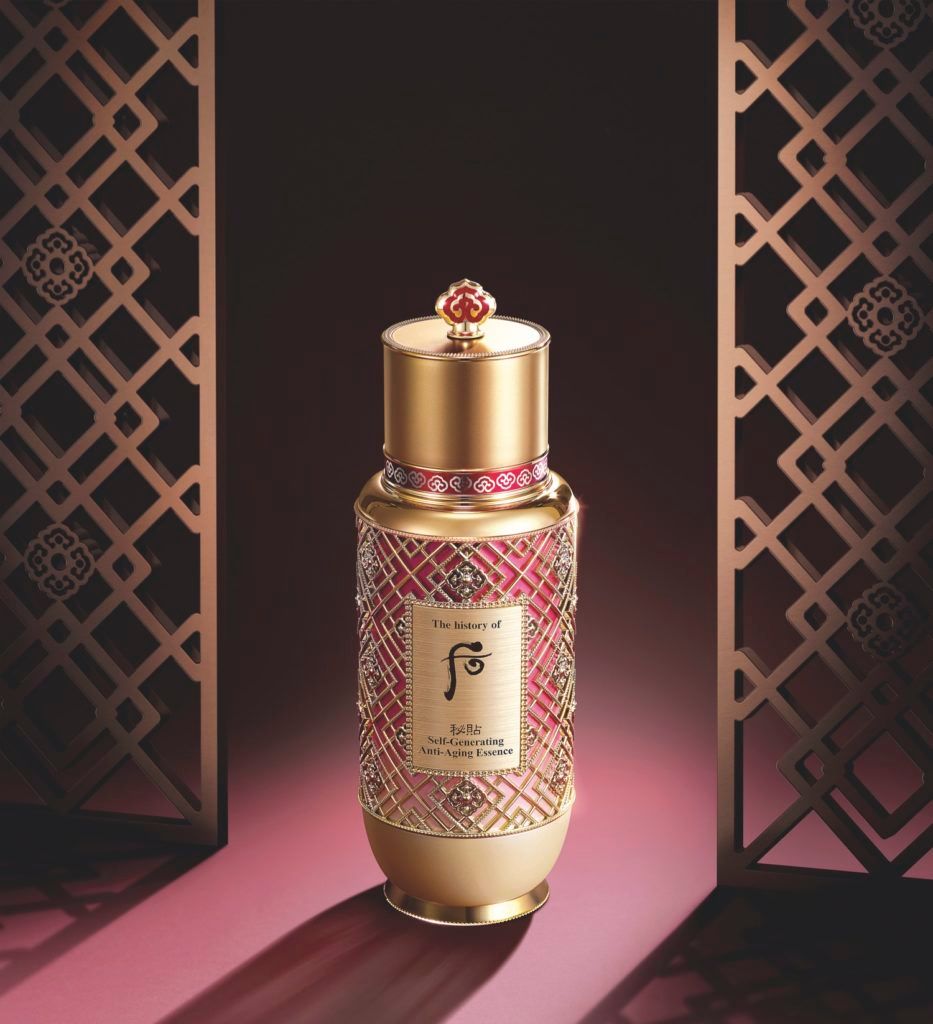 Its luxurious bottle pays homage to the royal palaces and temples of Korea. The floral lattice pattern blanketing its surface resembles the architectural element often used as the final touch in the design of the ancient buildings. Variations of flowers and leaves, including peonies, chrysanthemums, lotus flowers and sunflowers are merged with abstract patterns. These are set against an opulent colour palette accented by The History of Whoo’s signature gold.

Coupled with the rich and luxurious formula, it’s a must-have for modern women to achieve the celestial glow of Korean empresses.

The lightweight essence improves skin elasticity by strengthening the skin’s tissues to work on its own healing. Self-regeneration occurs in three stages. Skin issues are first identified before cells are triggered for repair. At the final stage, the healing process is complete and skin is revitalised.

Anchoring the essence is the brand’s proprietary Gongjinbidan complex, a yin-yang balancing formula present in all of the products. It takes inspiration from an 800-year-old anti-ageing secret concocted for the emperor – it increases “water” energy while decreasing “heat” energy.

The Gongjinbidan complex is complemented by three supporting formulas. Cho Jahabidan is a plant placenta derivative which recognises the skin’s weaknesses and triggers the right cells for repair. Gyeongoakbidan is a multitasking medicinal herbal formula that protects skin, delays premature ageing and minimises the appearance of pores while adding moisture. Like the Gyeongoakbidan, the Cheongsimbidan is a medicinal herbal formula once used by the royal courts to accelerate skin detoxification and soothe skin issues.

The essence is best applied onto skin after using a toner or before applying a lotion. Massage lightly to allow for better absorption. 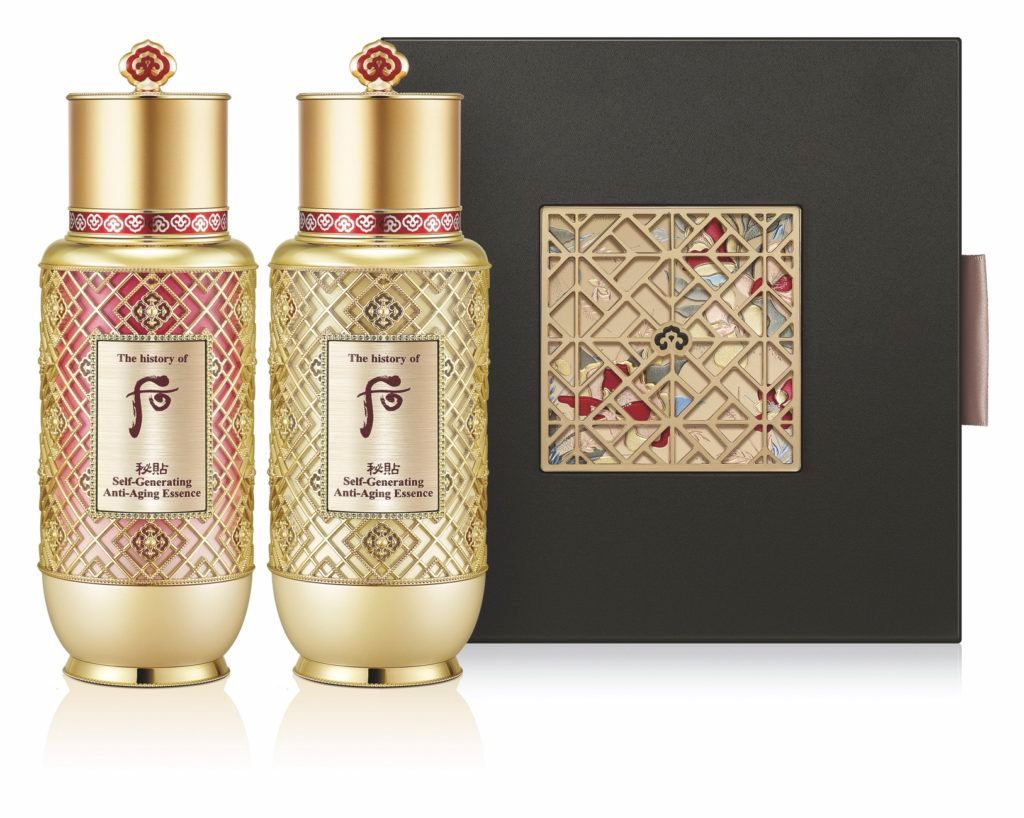 The 2020 Bichup Self-Generating Anti-Aging Essence 11th Special Edition is available at $266 (worth $389) or in the Imperial Duo set ($530, worth $778). Available in limited quantities and in-store only at TANGS at Tang Plaza, TANGS VivoCity, Takashimaya Department Store and BHG Bugis.

skincare The History of Whoo anti-ageing