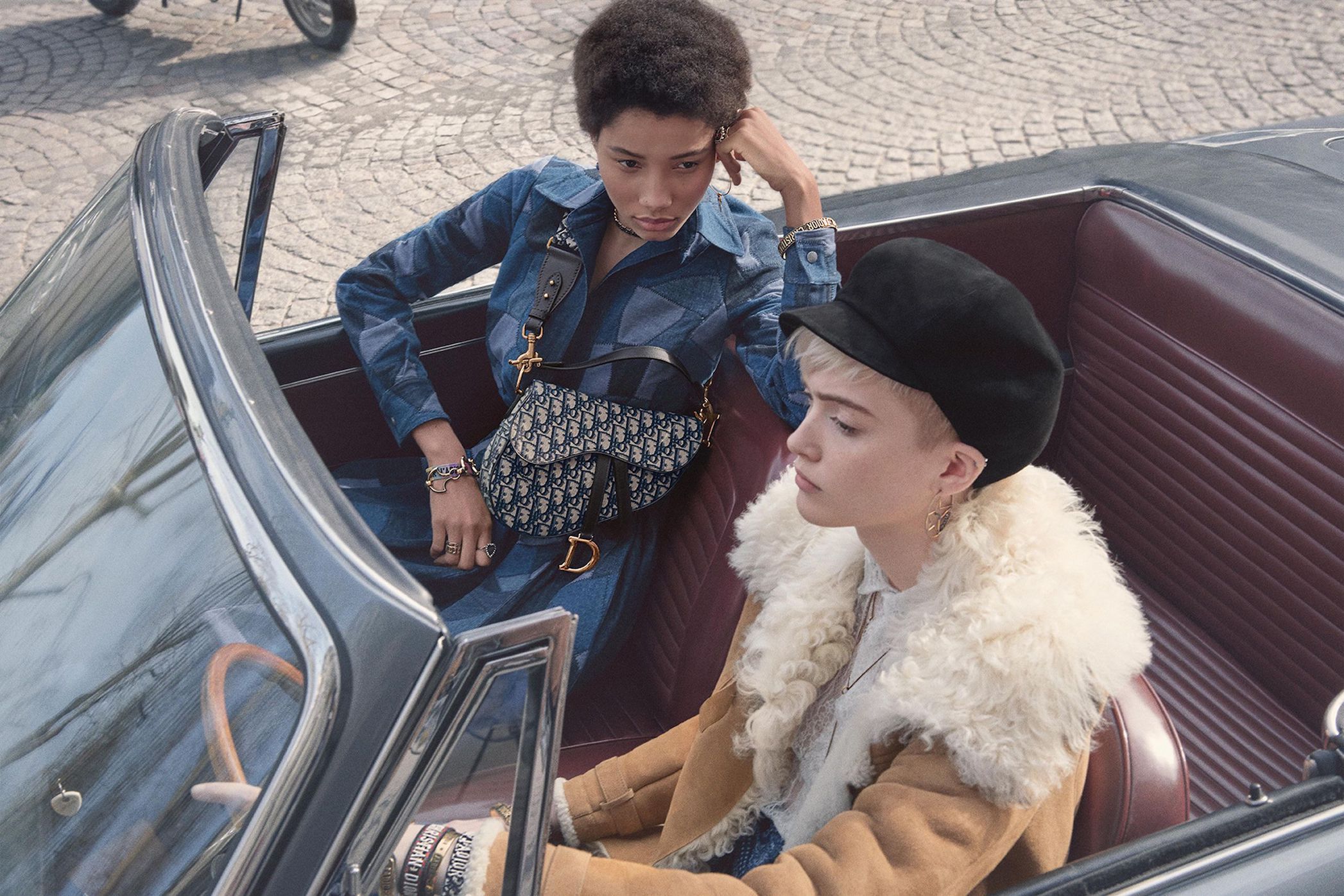 It sure feels like the noughties again. The trends we used to pray would never return, such as the tracksuits, tube tops and logos, are in full swing and it turns out that we don’t actually hate them. In the 2000s, the concept of It-bags hit its peak, with micro designer bags and monogram-printed ones leading the charge. While they may have fallen out of favour over time, in fashion’s true cyclical nature, they’ve returned with a vengeance. To embrace the nostalgic noughties, we’ve picked five of our favourite classic It-bags of the 2000s that have seen major comebacks.

SEE ALSO: The collectible fashion books to dress your coffee table with

If you need any further indication that what’s old is new again, just look at the proliferation of fanny packs invading the runways and the streets. Take Gucci’s Ophidia Supreme Belt Bag for example — it looks straight out of the early 2000s. The GG logo on the Ophidia Supreme belt bag was first used in the 1970s, and carries an impressive piece of history with it: It’s an evolved logo of the original Gucci rhombi design from the 1930s. Combined with the house’s signature motif with the Web stripe, it makes for a modern #throwback pairing that pays homage to the house’s roots.

Ardent fans of Sex and The City‘s Carrie Bradshaw have more reason to rejoice: Dior is bringing back one of her signature bags. First created by John Galliano in 2000, the Dior Saddle Bag was the ‘It’ bag of the noughties. Frequently seen on icons such as Paris Hilton and Mischa Barton, the bag is instantly recognisable by its kidney shape. Reintroduced during this year’s fall show, the 2018 edition sports a larger size, in new fabrics, embroideries and mix-and-match long straps.

Unarguably one of the first classic It-bags to enter the market, the Fendi Baguette had many defining moments in fashion history and was a true pop culture icon, thanks to its constant feature on Sex and the City. Released in 1997, the rectangular bag was designed to fit under your arm like the French loaf it’s named after. Today, the shape is retained in contemporary designs, but the bag continues to see multiple iterations with different hues, fabrics — including faux croc and floral sequins — as well as details.

First introduced in 1984, the Prada Nylon backpack has been seeing a resurgence, especially since it made its way onto the Spring 2018 runway shows. The storied piece was first made from hardwearing, water resistant nylon called “pocone” and had a distinct, slouchy vibe with a distinctive metallic Prada seal. The bag has now been updated with straps and stud accents, and is available in other forms such as totes and bum bags.

In the age of trending mongrammed and bumbags, it’s only natural to see the resurgence of the Louis Vuitton Speedy. First introduced in 1930, it’s the Maison’s first handbag, and was designed to be a smaller version of the Keepall. It was one of the world’s first classic It-bags and shot to fame when it was spotted on Audrey Hepburn. As one of the most purchased bags in history, the bag has seen multiple iterations in prints, sizes and seasonal embellishments.