5 Things To Know About the 5th Edition of #WatchHungerStop 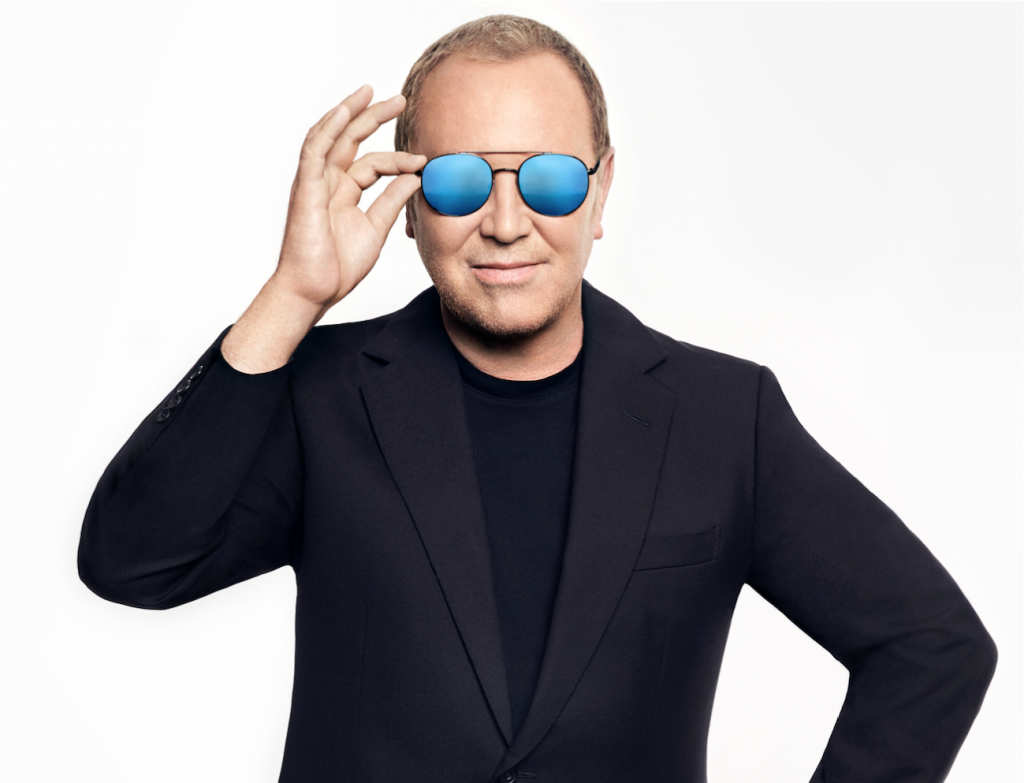 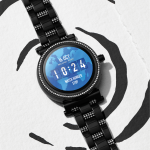 Today is World Food Day, and as it’s been for the past tireless four years, you can count on Michael Kors to show you some ways to attain a world where no one is hungry.

“Our multi-year partnership with Michael Kors has resulted in a significant contribution toward progress in the fight against global hunger,” says Rick Leach, President and CEO of World Food Programme USA. “Over the past five years, the school meals program, a focus of the Michael Kors effort, has played an enormous role in empowering hungry children with the nutrition they need to succeed in the classroom and lift themselves out of poverty.”

Scroll the gallery above for 2017 updates of #WatchHungerStop.