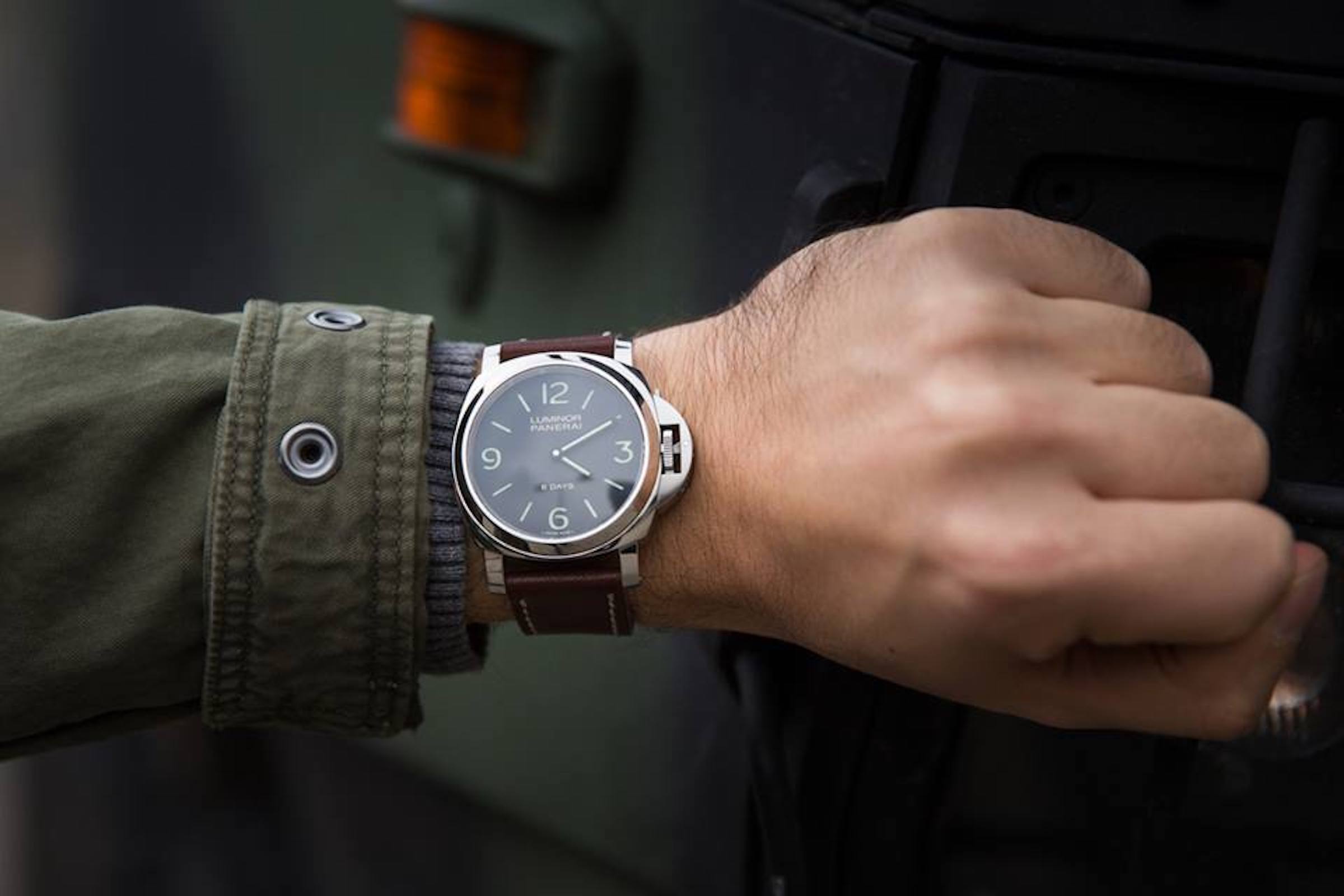 ‘Collaborative consumption’ — or the sharing economy as it’s more popularly known — is one of 2018’s favourite business buzzwords. Attitudes towards ownership have dramatically shifted over the years.

Access to variety has, instead, become sought-after; one only needs to look at the massive success of fashion rental services, car-sharing and AirBnb for proof. Leading the charge in its own sphere is Acquired Time: A brand that’s reinvented luxury timepiece ownership in Singapore. The watch subscription service recently celebrated its one year anniversary, and has met laudable success that it constantly sees a 100% utilisation rate and is now eyeing regional markets.

SEE ALSO: The prettiest watch faces on the market

Founded by friends who saw a gap in the luxury watch market, Acquired Time was the first of its kind in Singapore. Co-founder Roy Tong explains the need for such a service: “We believe that giving users control over testing a variety of timepieces pre-purchase will lead to much better experiences.” The brand sees its services as a way of “testing, feeling and truly desiring your watch” prior to making purchases.

Primarily targeted at men, Acquired Time’s lineup of brands include the biggest names in horology — it counts Audemars Piguet, Hublot, Panerai, Tudor, Omega, Cartier, Chanel, and Chopard amongst them. These are available for rent in three tiers of ascending costs: Jet-Setter, Voyager and Wayfarer for its most valuable collector’s pieces.