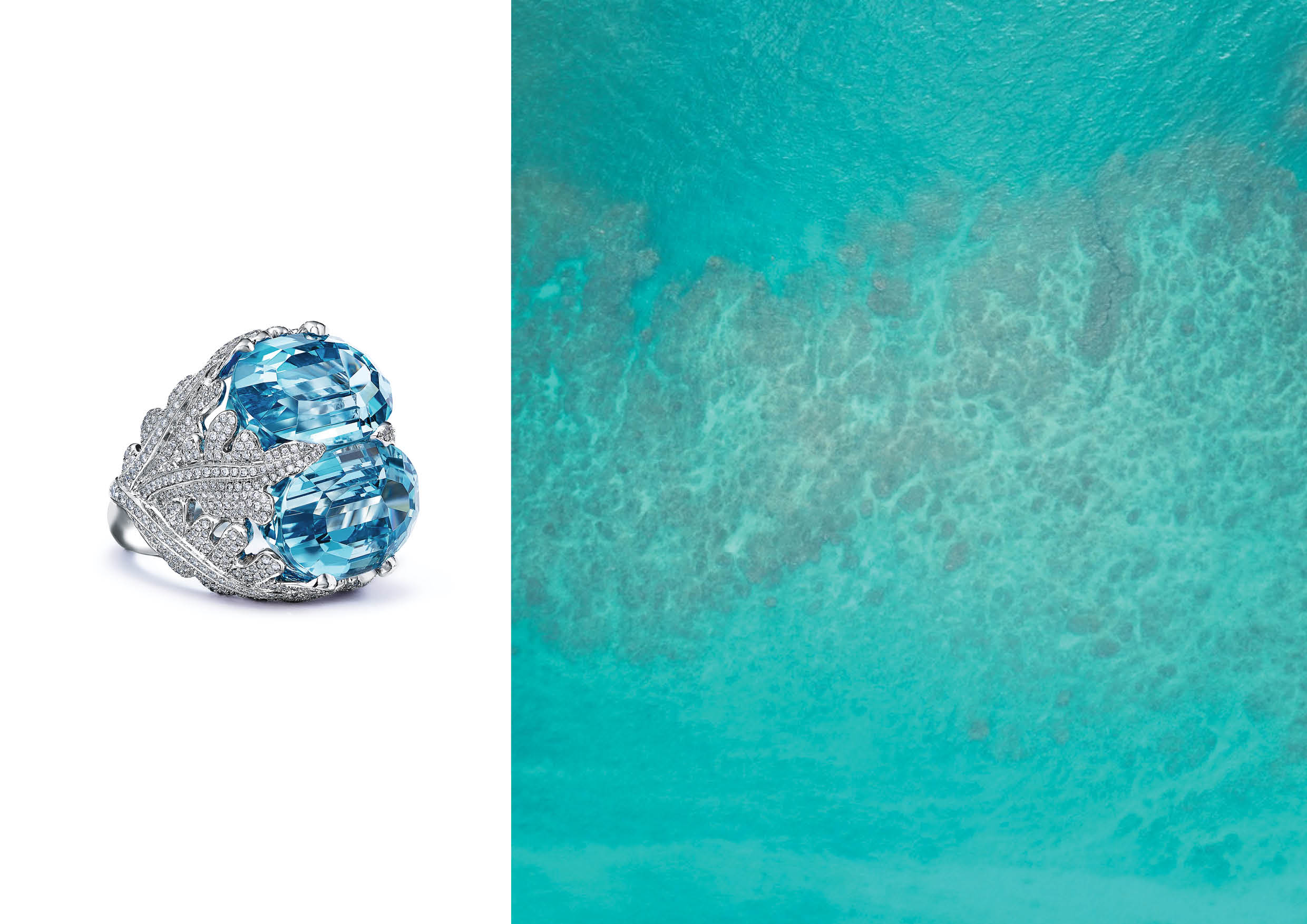 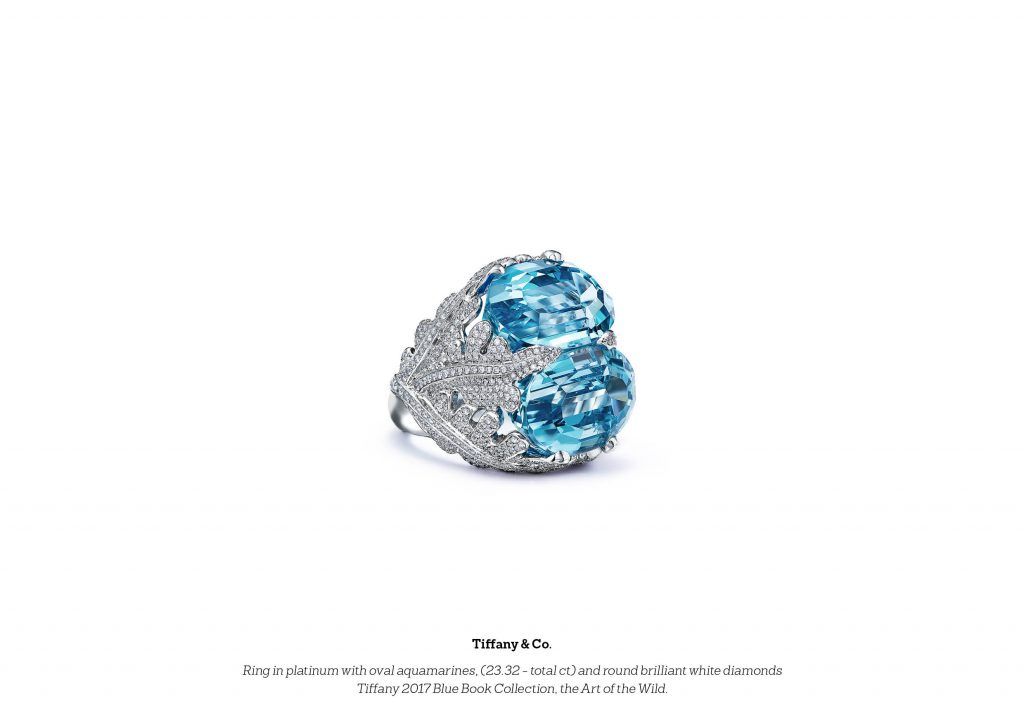 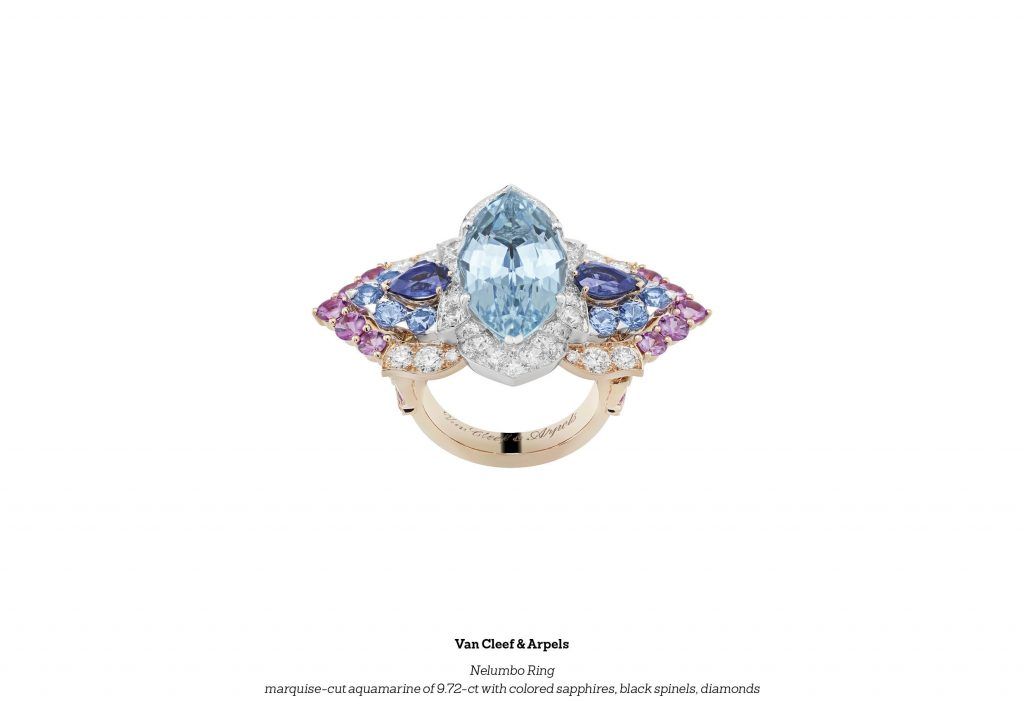 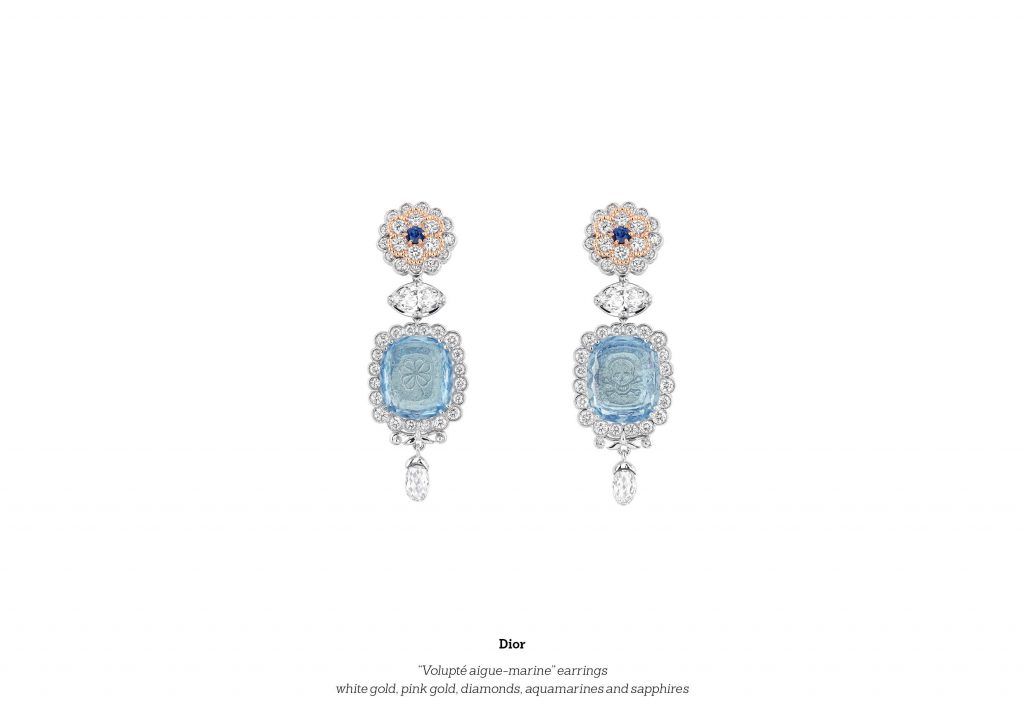 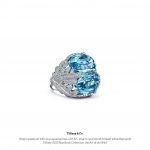 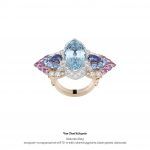 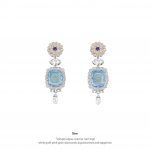 Bvlgari reinterprets a timeless design with a wave-shaped aesthetic for the B.zero1 New Classic