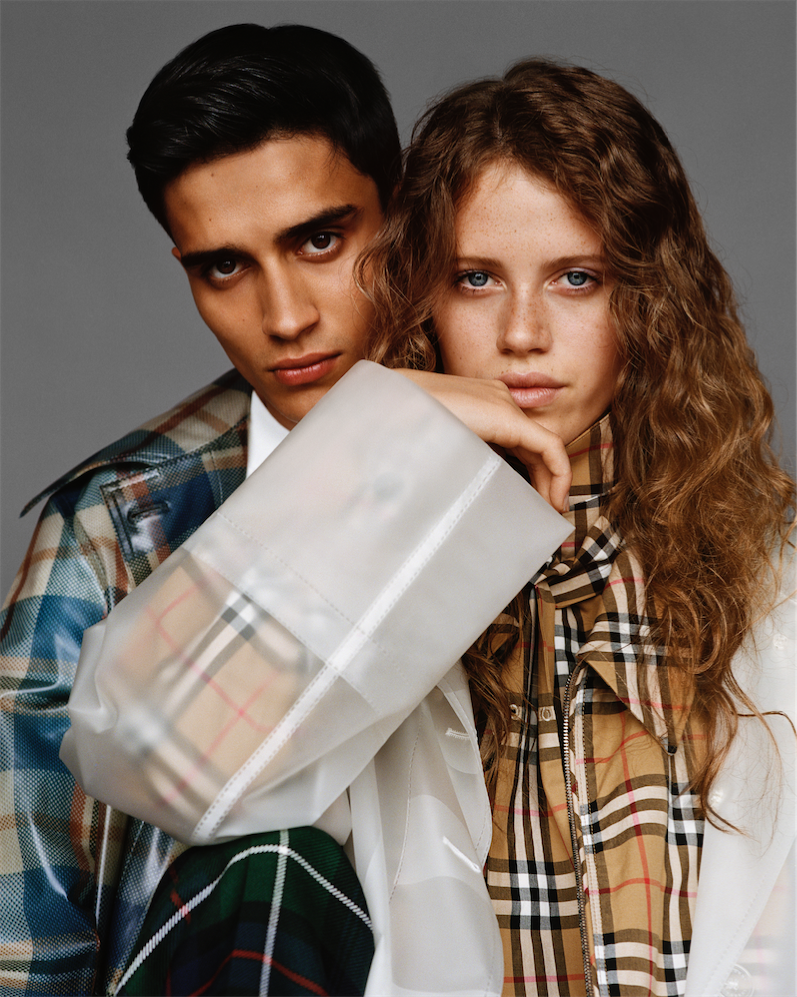 The Burberry Check Takes Centrestage in the September 2017 Show 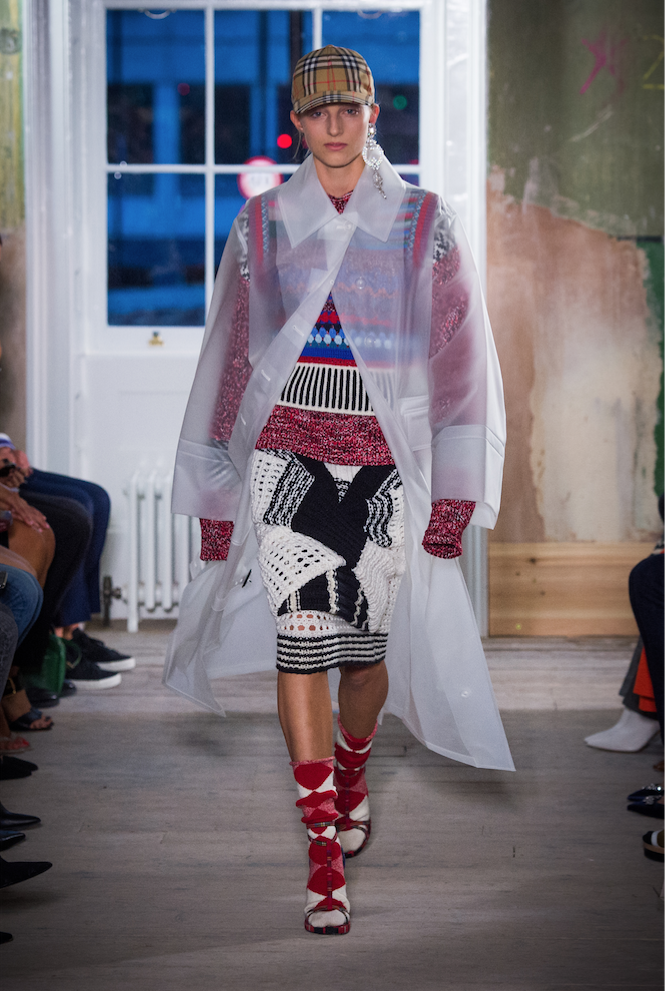 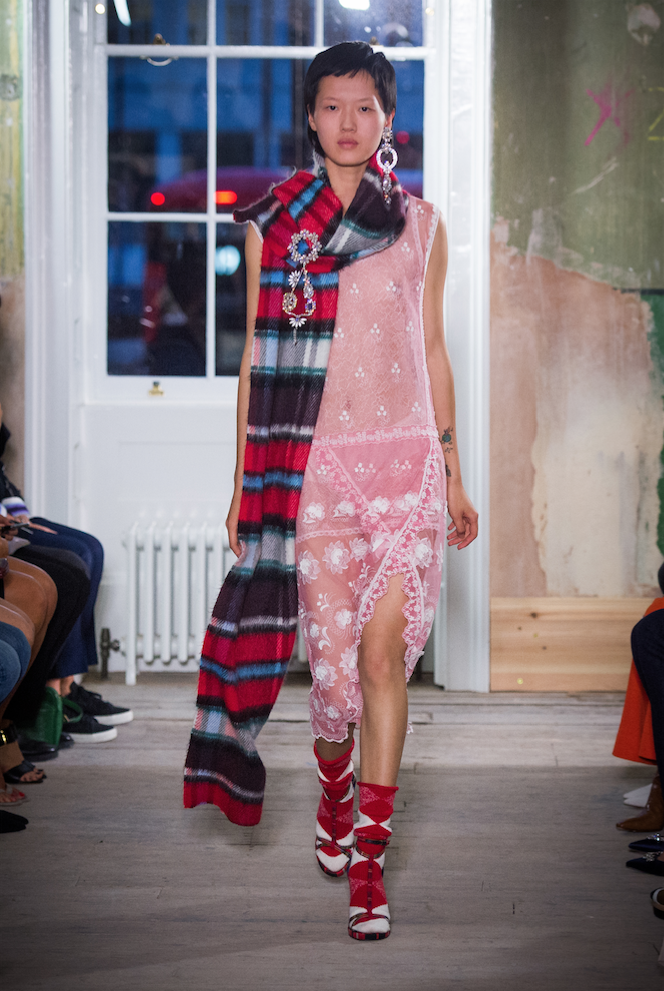 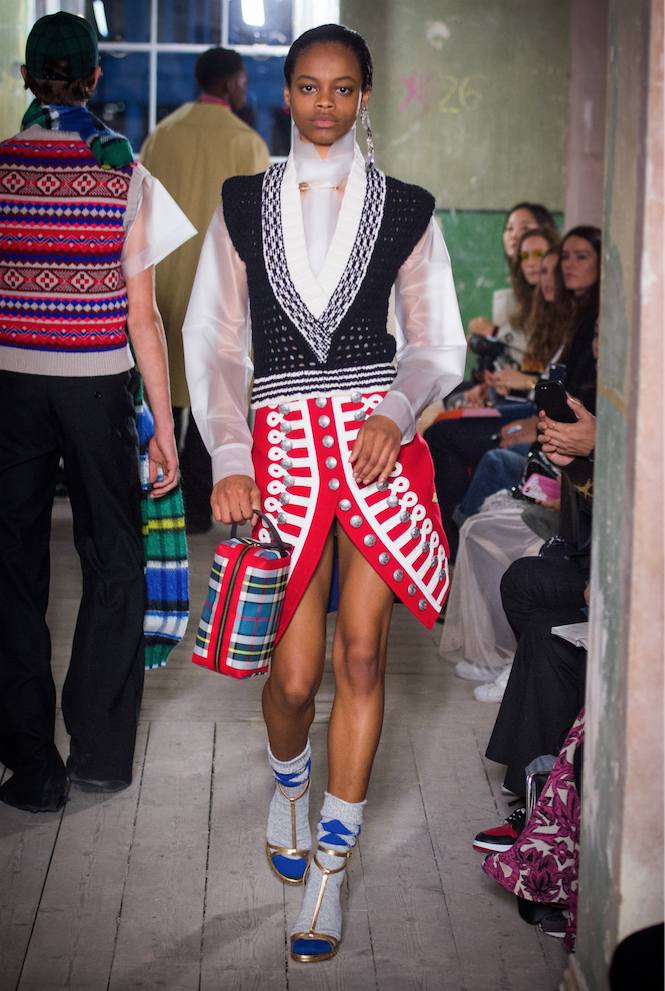 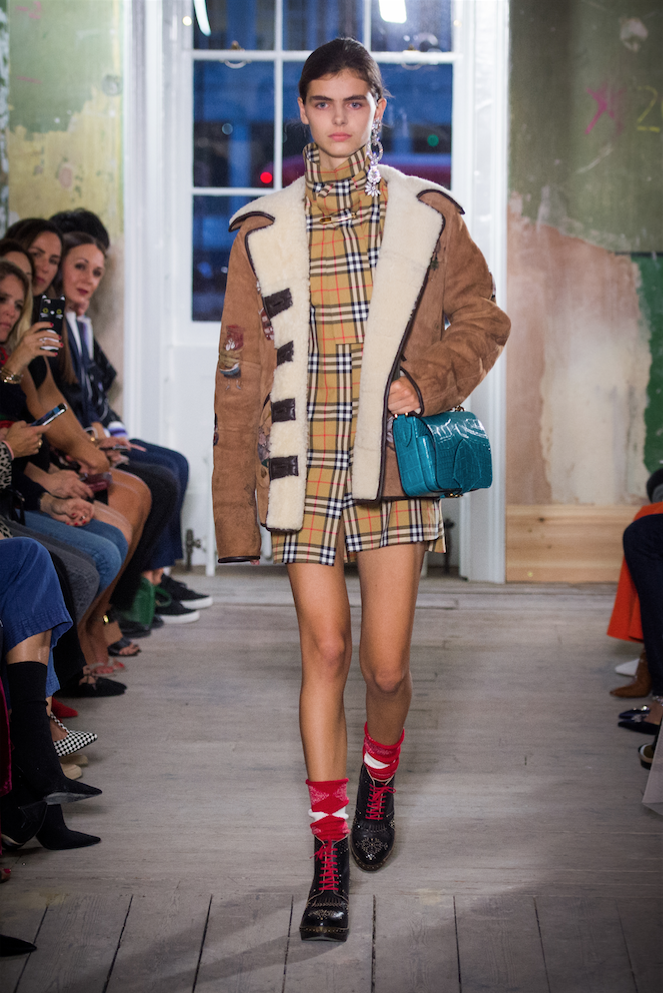 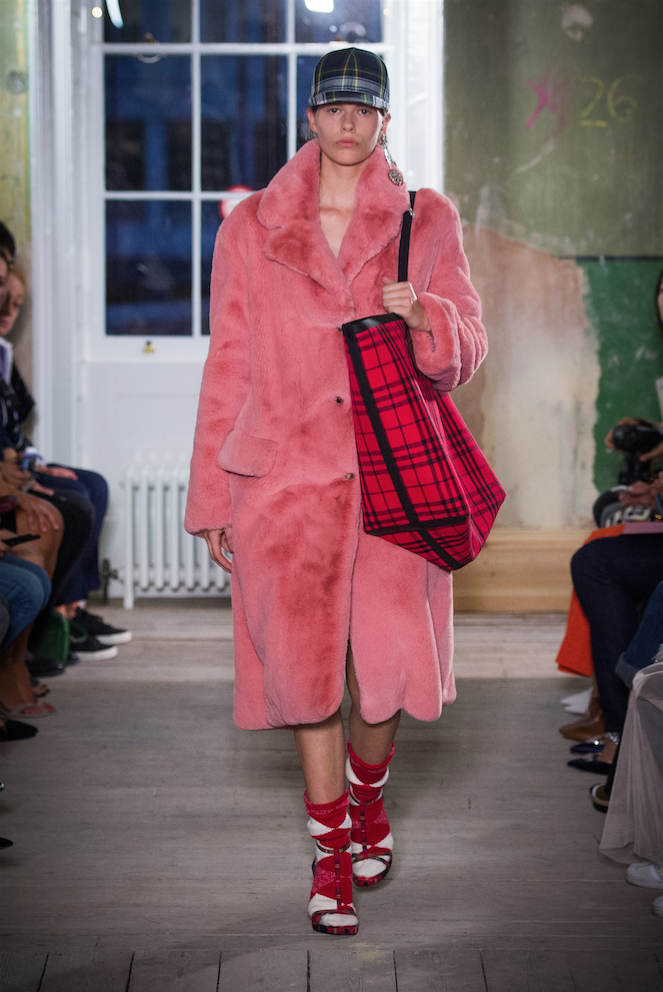 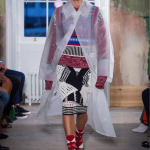 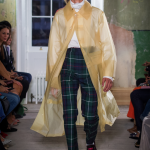 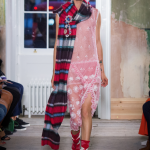 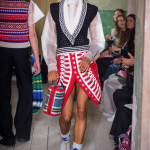 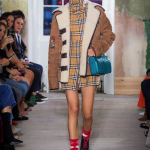 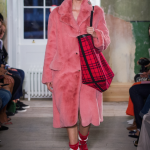 A year after premiering its revolutionary straight-to-consumer collection, Burberry presented the September 2017 Collection at a new venue.

Opening its doors for the first time since its restoration, Old Sessions House is one of Clerkenwell’s most prominent landmarks. Originally known as Middlesex Sessions House when it was built in 1779, the former courthouse was once the biggest and busiest in England, with a reputation for dishing out harsh sentences.

But on Sunday 17 February, the grand Palladian-style building welcomed the who’s whos of fashion, who all sat on an eclectic selection of furniture, spanning from garden chairs to bus shelter benches. Gracing front row was British Vogue’s new editor-in-chief Edward Enninful, and his army of supermodels-turned-contributing editors Kate Moss and Naomi Campbell, as well as fashion director Venetia Scott.

While it’s almost tempting to hail the collection as the comeback of the iconic print (with many looks sporting the Classic Check), it never really went away. Recent efforts in revitalisation can be seen in the house’s collaboration with Gosha Rubchinskiy back in June, where the Russian designer included the Classic Check in his Spring/Summer 2017 menswear collection.

He attended the presentation, and is also one of the photographers featured in Here We Are exhibition, where he showcases never-seen-before works over two rooms in the Old Sessions House (it opens from 18 September – 1 October 2017). One of the curators, Burberry’s president and chief creative officer Christopher Bailey sheds light on the connection between exhibition and collection.

“When we started thinking about curating Here We Are, I knew I wanted to celebrate a certain strand of British photography that I have always loved — one which documents the many and varied tribes and clans and classes that make up this island of ours,” he explains.

“It’s been an extraordinary privilege to gather together this collection of photographs, that have influenced me so much over the years. They provide a portrait of British life, in all its nuances, both exceptional and mundane, beautiful and harsh.

“It’s the spirit of those photographs — sometimes ironic, sometimes tender, always truthful — that has guided our September collection. Together, they will form an exhibition in our new show space, celebrating a very British way of life and way of dressing.”

Click on the gallery to see highlights of the September 2017 collection.