The cancellation comes in response to the COVID-19 pandemic, which has already caused other events to be shelved, such as the 2020 Met Gala and several Fashion Week shows around the world. The decision was also made to protect younger fashion businesses, to whom “the health crisis poses an economic threat,” as noted in an Instagram post by the LVMH Prize.

★ Special Announcement ★ As a result of the Covid-19 pandemic, the final of the 7th edition of the LVMH Prize for Young Fashion Designers, originally scheduled on 5th June 2020 at the Louis Vuitton Foundation, has been cancelled. This year, the allocation of the LVMH Prize will be awarded to the eight finalists of the 2020 edition who were selected by the committee of Experts during the semi-final on 27th and 28th February 2020. The 300,000-euro award will be distributed equally among the finalists. The health crisis poses an economic threat to young talent. That is why the LVMH Prize has set up a Fund in aid of young fashion designers that will notably be supplemented by the 2020 Karl Lagerfeld Prize allocation. In virtue of the bond of solidarity within the LVMH Prize community, this Fund will benefit all the winning designers and their brands awarded with the LVMH Prize for Young Fashion Designers and the Karl Lagerfeld Prize over the six previous editions, upon application. Details of the program will be provided at a later date. Delphine Arnault declares: “Since its launch, the LVMH Prize has promoted and nurtured young talent. Each year, it places the spotlight on young designers from all over the world and supports the development of their companies. In this challenging context, this Fund in aid of young fashion designers highlights the main mission of the LVMH Prize by supporting our former winners.” #lvmhprize #lvmhprize2020

Some of the designers that were in the running for the prize include London-based Supriya Lele, whose designs have already found a fan in Bella Hadid, as well as Tomo Koizumi, whose larger-than-life tulle dresses made technicolour waves at New York Fashion Week last year. Peter Do, who was an apprentice to Phoebe Philo at Céline and is now often considered as her sartorial successor, is another crowd favourite.

The eight finalists would have presented their collections to this year’s star-studded panel of judges, including Rihanna, Stella McCartney, Clare Waight Keller and Virgil Abloh, who is a former runner-up of the prestigious award himself.

On top of repurposing the LVMH Prize, the runner-up Karl Lagerfeld Prize of €150,000 (S$231,799.50) will also be converted into a fund for previous winners and finalists of the main award, such as Marine Serre, Jacquemus and Grace Wales Bonner.

This isn’t the fashion industry’s only attempt to offer aid to its emerging talents, who bear the brunt of the pandemic’s economic impact. Early this month, resources from the CFDA/Vogue Fashion Fund was channelled into A Common Thread, a fundraising initiative for affected American fashion businesses. In the UK, fashion students and brands that are struggling to stay afloat can also seek assistance from the British Fashion Council, who has pooled a total of £1,000,000 (S$1,752,070) for its Foundation Covid Crisis Fund. 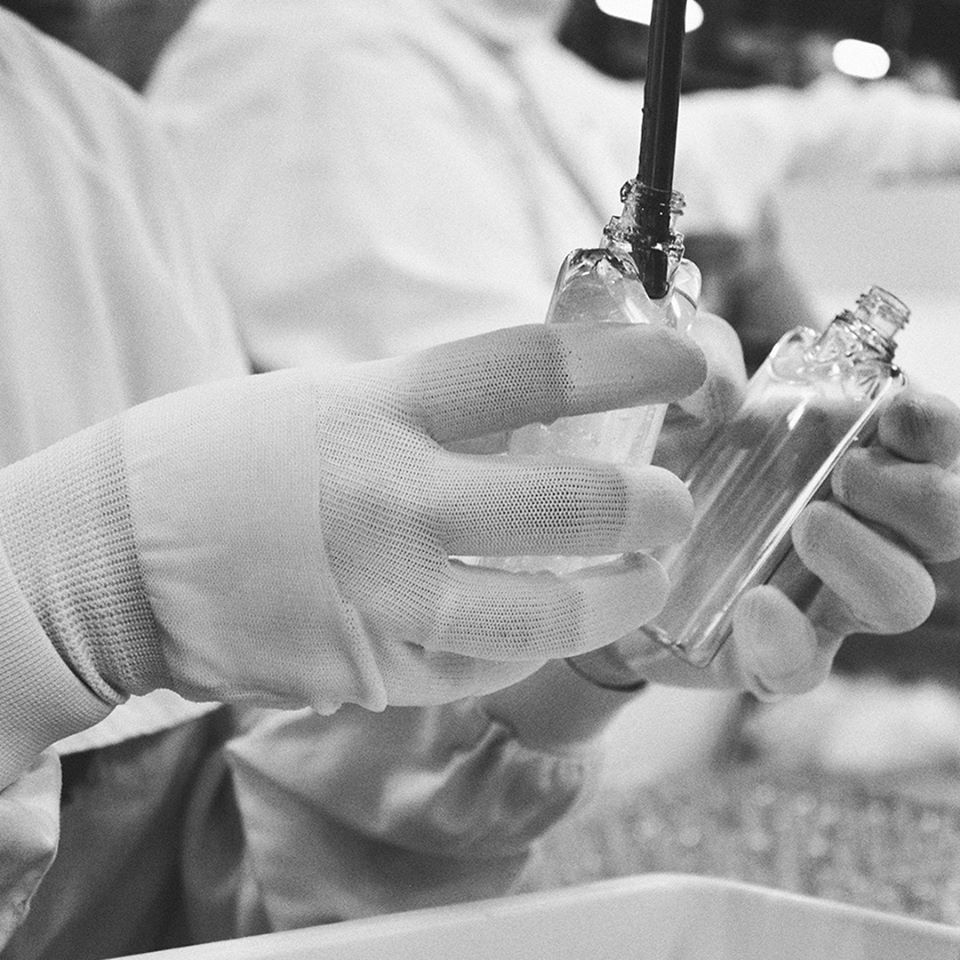