2021: fashion will be inclusive or it will go extinct 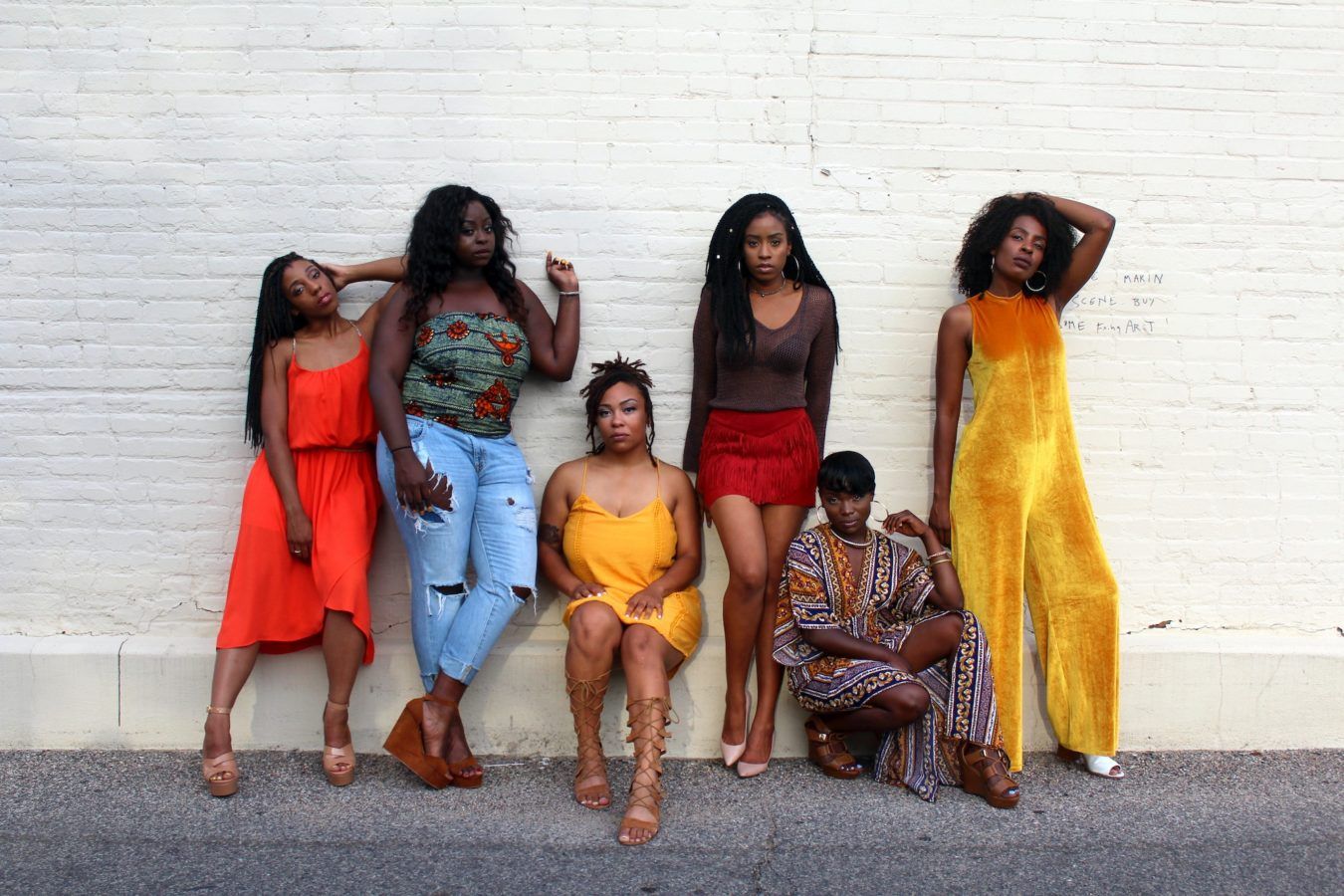 Style
2021: fashion will be inclusive or it will go extinct
Share
Next article

In recent years, inclusiveness has become a watchword in the world of fashion and luxury.

Under the pressure of a generation for whom awareness is essential, a generation who expects socially responsible brands to be representative of humanity in all its diversity, the sector is shaking up its own codes and coming up with daring new salvos. Welcome to Episode 7 of our After Calendar, 2021 trend book.

American Vogue has just released its January 2021 issue. There are four covers to choose from, including one that is making a buzz: it features Paloma Elsesser, a “plus-size” American model in a sensual, confident pose. The previous month, the cover showed singer Harry Styles, dressed in a Gucci ball gown, the first time the title has featured a cover man on his own. The fact that the world’s most powerful fashion magazine ends 2020 and begins 2021 with these kinds of covers shows that fashion is more than ever, doing some real soul-searching this year, and looking towards a more exemplary new start. “New year, new world,” US Vogue titles the issue — and in this “new world,” issues of diversity and inclusiveness will certainly be central.

Inclusivity, not just a matter of visibility

Inclusivity is about considering everyone in the same way, and giving everyone a very real visibility. And in the fashion industry, everyone knows that this has not always been the case. Thin — and we could add white — models, are still the majority in the sector. The concern for more inclusiveness does not date back to 2020, but goes back much further. Jean-Paul Gaultier and John Galliano proclaimed way back in several of their iconic shows that “fashion comes from the street.” In the last two years, black models have become more numerous on the catwalks and increasingly in demand as ‘it girls’ for brands — a kind of new beginning..

And this evolution marks the beginning of a journey towards the acceptance of human diversity in the broadest sense; women with skin problems, such as model Winnie Harlow who has vitiligo, or, more recently “plus size” women, are good examples.

But inclusiveness is not just about choosing a black or mixed-race woman as a muse. It is also about her discourse: understanding her skin texture or hair type in order to give her the best advice. It is also about making sure that her salary is equal to that of her white colleagues. With this in mind, this past October an organization saw the light of day in the United Kingdom: called the Fashion Minority Alliance, it aims to represent and defend all minorities in the fashion industry. Its manifesto is clear: “to promote and secure the advancement of Black and Minority creatives and ensure that the intersectionality of all our differences are accountably transformed into positive, sustainable, long term industry change.”

Back in 2016, it was who Rihanna really got things rolling, nearly single-handedly, with her Fenty brand (which has since been acquired by the LVMH group) offering makeup for all skin types, for example 50 shades of foundation, and a line of lingerie for all body types, with a range of women posing and walking in the garments in live shows. Meanwhile, as the Fenty lingerie show drew headlines, that other famous lingerie show, Victoria’s Secret, did not take place. Sign of the times? Are the Victoria’s Secret angels too disconnected from reality?  It would appear so, as the upheaval of 2020 has only accelerated such movements. Feeling like you belong to a group, a community, like there’s a fashion brand that “gets you” and, more than anything else, being able to see yourself in such representations… these are the new expectations of consumers. In beauty, MAC, Sephora and even Dior have followed in Fenty Beauty’s footsteps, creating wider ranges of makeup adapted to different skin types.

For the new campaigns for the summer of 2021, which will begin to soon hit magazines, both the ready-to-wear and lingerie worlds will offer more diverse women than ever before, from Etam to Ysé, H&M to Fendi. They could be our sisters, our neighbors, our colleagues… There’s a change underway and it has definitely taken hold. Consumers can no longer consider a brand and its products without really taking into account whether it represents us and the world we live in.

Some influencers are even pushing the concept a little further, like the American Natasha Polis who asked her Instagram friends to pose as Disney heroines (#PlusSizePrincessProject) for Halloween 2020, precisely in order to show the lack of diversity in several fields, such as cinema.

Beyond notions of gender and standard beauty

Even in the big luxury houses, things are changing, maybe a little bit more than usual this year, such as Louis Vuitton which cast ‘ambiguous’ models, combining femininity and masculinity, more than ever in its fashion shows, and Gucci, which chose androgynous-figured artist Silvia Calderoni as the main character in its mini-series co-directed with Gus Van Sant, unveiled in November. For others, it’s about asking their entourage to walk the runway, as at Xuly Bët and Koché, in order to present “real people” in “real clothes.”

As for models, Jill Kortleve and Paloma Elsesser are the top models of the year. They are curvy and confident, they above all represent the image of the “positive body.” The Chanel summer 2021 look that stands out is the pink baggy pants with the black bra, worn by Jill. We also saw Jill in headline looks at Valentino, Fendi, Alexander McQueen and Coperni. Same for Paloma Elsesser, with her femme fatale look at Fendi and Versace. And of course the cover of Vogue US in January 2021.

And this is also due to momentum building. These models have good agents who put them in the right places. But it can’t be denied that the basic movement has started. Having a fashion show these days without being “inclusive” is risky, detrimental, opening oneself up for criticism. For a brand or a large company which targets young people aged 20-25, who are becoming highly aware of the challenges of the future and societal changes as future consumers, being inclusive has become a necessity.

And it will no longer be possible to go backwards. Models with 1.2-meter-long legs will have as much space on the catwalks as ‘anybodies’, women or men, of all skin types, bodies, shapes and genders. Taking into account their differences at all levels and offering the same type of service, clothing or salary is the next step. Is inclusiveness on the march, or is it simply about reconnecting with our humanity?

The After Calendar
2020 was an extraordinary year, a year that gave rise to a new, resilient and different world. From fashion and beauty to consumer trends, work and transportation, everything is shifting, everything is changing. Among those changes, Daily Up is focusing on 20 key trends as part of its ‘After Calendar’ of ways to live ‘better, differently and with less’ in 2021.