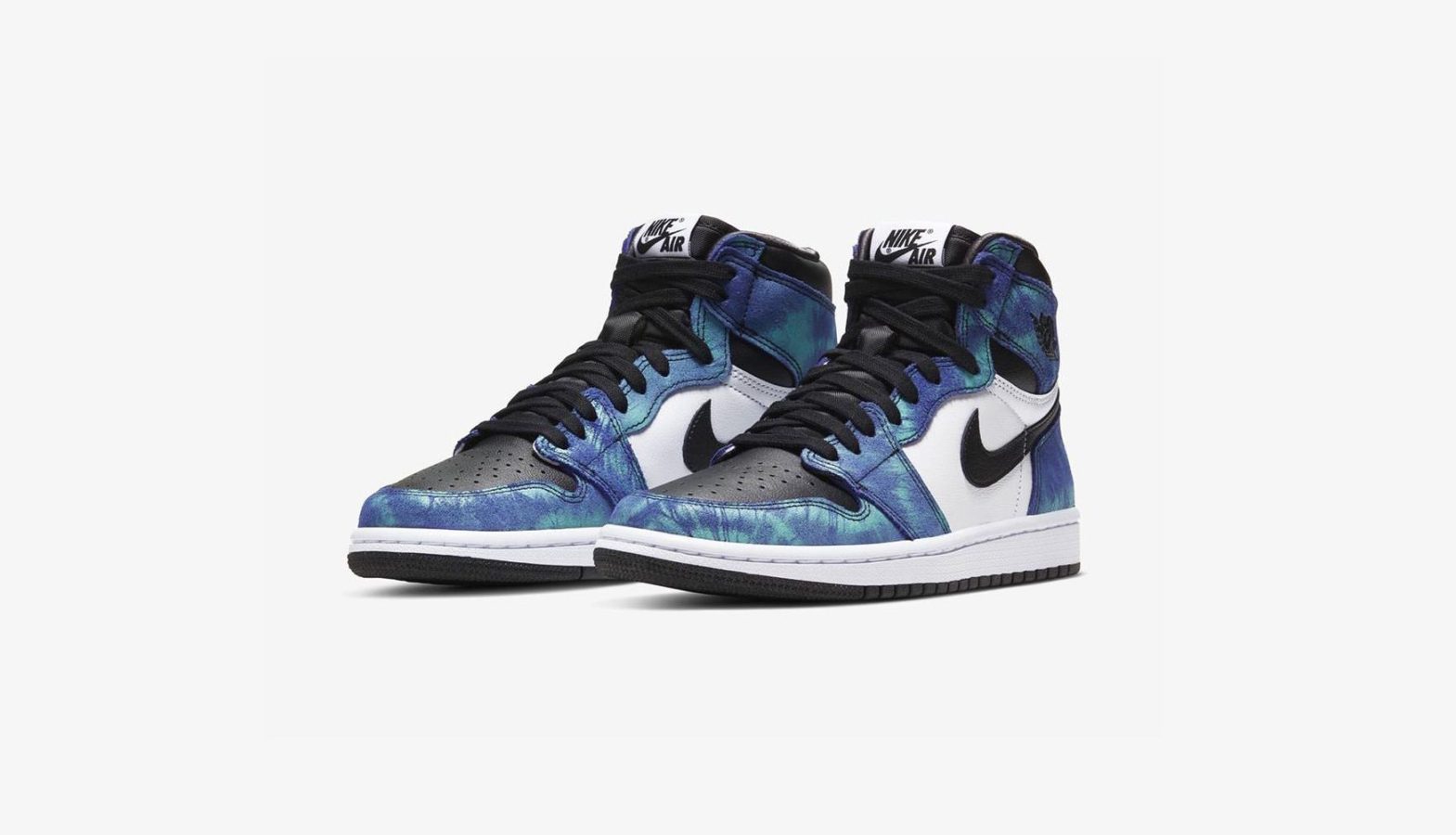 The most highly-coveted sneaker drops this month

Sneakers seem to be all the rage this month, with the hotly-anticipated Dior Air Jordans that launched last week.

If you missed out on snagging a pair in the now-closed online raffle, we’ve put together a list of other newly-released sneakers to consider — all of which are no less coveted or hypebeast-worthy. Most of these were rolled out only in recent weeks, so you can be assured of some serious street-cred points.

Female sneakerheads are also in luck this July, as there are a few stylish options exclusively available in women’s sizes — including an Off-White collab with Air Jordan that was teased at an auction benefiting Black Lives Matter. Looking for a few new pairs to add to your collection? Here are the 5 best sneakers you’ll want to keep on your radar.

These ghostly women’s Jordan 4s were teased on the runway for Off-White FW2020, and as we’ve witnessed time and time again, anything Virgil Abloh collaborates on turns into gold. On top of that, this release caught the eyes and attention of sneakerheads when he auctioned off a pair of signed Air Jordan 4s last month — the winning bid went for an impressive £150,000.

All the proceeds from the auction benefited The Black Curriculum, an organisation that addresses the lack of Black British history in the UK school system, as well as Inquest, which provides support to families grieving from ‘state-related deaths.’ If those aren’t enough reasons for you to cop a pair, you can add in the list of high-profile personalities and skaters who have been wearing them prior to the official release. The sneakers are rumoured to be released officially on 25 July in the United States, so we’re keeping our eyes peeled.

This is the second basketball sneaker under the Yeezy brand. The name ‘Barium’ was coined after the earth metal of the same name, inspired by the way the shoe changes colour from grey to olive green based on the light it is under.

The hype for this shoe follows a typical Kanye West trajectory — earlier in February during NBA All Star Weekend, Yeezy military trucks drove around Chicago giving away the original QNTM ‘Quantum’ to fans, free of charge. Formally released with full sizing on 25 June, it’s since sold out on Adidas Singapore, but you can still nab a pair from Farfetch.

You may have seen tie-dyed Jordans in the customised sneaker circles, but it’s the first time ever this process has been done officially on an Air Jordan sneaker. Tie-dye is in this summer — with it appearing on multiple SS20 runways, whilst countless celebrities have also been rocking tie dye looks during lockdown — so it’s the perfect time to introduce the shoe.

It was released in a striking colourway, featuring two shades of blue with the swoosh branding maintained in black. Sold out on Nike.com, it’s now available for a small markup on StockX.

In 2015, Kanye West famously proclaimed that “eventually, everybody who wants to get Yeezys will get Yeezys,” and the man seems to be keeping to his word: The Adidas Yeezy Boost 350 V2 “Zyon” will launch on 18 July 2020. Available in adults, kids and infant sizes, the sneakers are crafted with a Primeknit upper in an off-white hue embellished with black and brown line details.

Fans looking to get their hands on a pair can sign up here for updates prior to launch.

Released last month, the Kenzo and Vans collaboration features reiterations of the classic Sk8-Hi silhouette using floral prints derived from old Kenzo archives. With a number of styles available, the shoes run in both men’s and women’s sizing.

The footwear was launched alongside a ready-to-wear capsule collection and, naturally, a limited edition skateboard, with only 150 pieces made.

So fresh and so clean: White trainers for men and women

Prada and Adidas have unveiled the first instalment of their collaboration