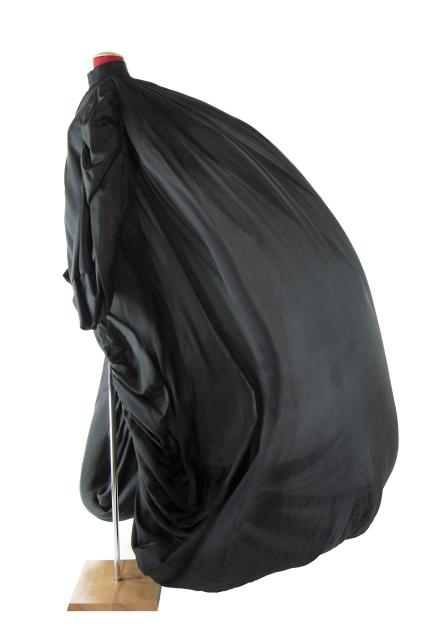 Alexander McQueen collector pieces up for auction next month

Calling all serious sartorial collectors and fans of rare fashion: auction house Doyle will hold an online sale on September 10 that sees a selection of haute couture clothing and luxury collections from the private collection of Los Angeles resident Jennifer Zuiker sold to the highest bidder.

No fewer than 50 lots make up the sale “The Art of Alexander McQueen: The Jennifer Zuiker Collection,” which will take place exclusively online on September 10. Serious collectors will be able to take their chances at acquiring some ultra-rare haute couture garments, along with ready-to-wear pieces, handbags and even shoes from a collection that is worthy of a museum-quality retrospective for the famous designer.

Jennifer Zuiker gradually built up this collection, each piece of which comes directly from the house of Alexander McQueen. Doyle specifies that it covers the period of 1995 to 2010, the year that the famous British fashion designer Lee Alexander McQueen passed away.

Would-be buyers have a few days to wait to try to get their hands on one of these pieces dreamed up by one of the greatest talents of British fashion, whose short career ended with his death at age 40.

Sign up to get the latest luxury and lifestyle news delivered to your inbox.
alexander mcqueen Fashion auction
AFP Relaxnews
Fashion