Amedeo Testoni: Makers of the world’s most expensive men’s shoes 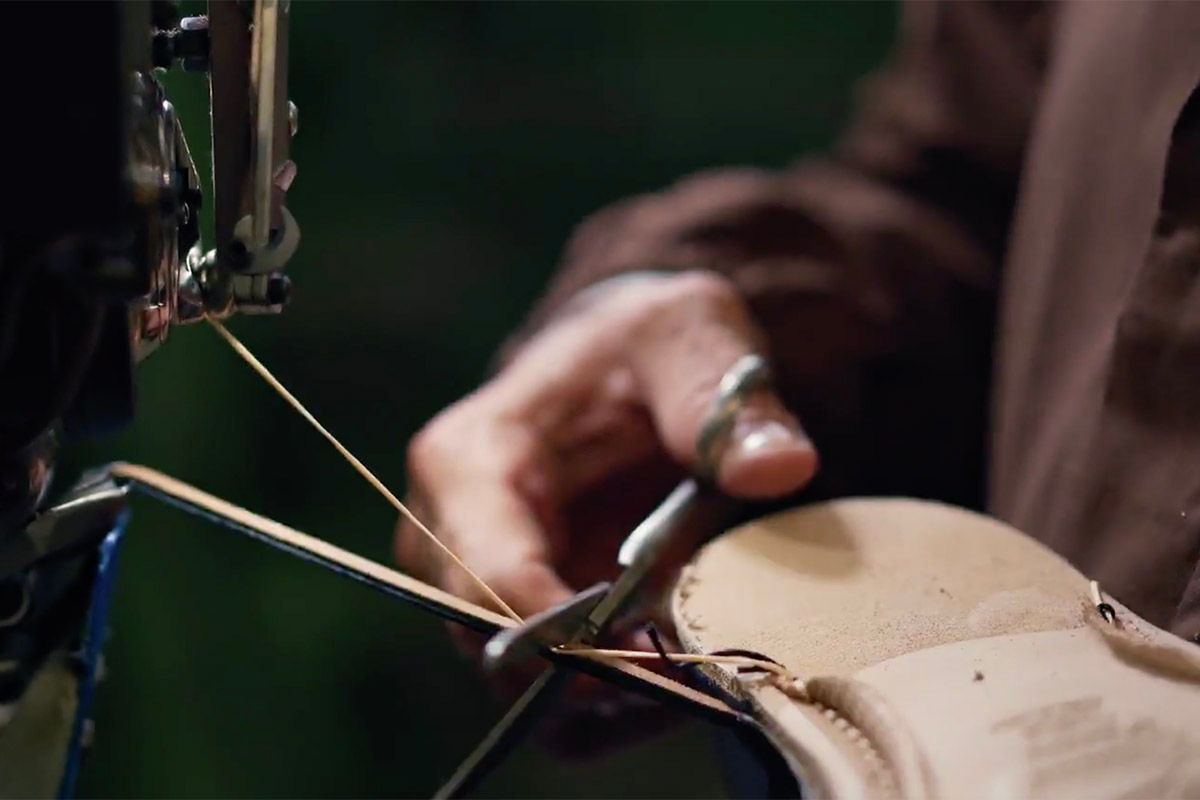 Everyone loves a flamboyant show of extravagance, so when the famed Italian shoemaker Amedeo Testoni released a pair of US$38,000 alligator skin men’s shoes in 2010, it became headline news for being the world’s most expensive men’s shoes. But, as it turns out, making headlines was nothing new for this venerable, Bologna-based fashion brand.

If you google “most expensive shoes” you’re likely to see a match for Italian designer Antonio Vietri’s ‘Moon Star Shoes’ which were unveiled in 2019 in Dubai as part of that city’s MIDE (Made in Italy, Designed in Emirates) Fashion Week. Worth a whopping US$19.9 million – the design includes a solid gold heel, 30 carats of diamonds, and a piece of an Argentinian meteorite discovered in 1576 – this over-the-top example of fancy female footwear soon made it into the Guinness Book of World Records as the priciest pair of shoes in the world.

But what about the world’s most expensive shoes for men? Well, if you look past the US$2 million pair of all-diamond Tom Ford shoes custom designed by Jason Arasheben, and a few limited-edition, hand-autographed sneakers from Nike, this honour has been bestowed upon Amedeo Testoni for their US$38,000 alligator skin, Moro monk-strap shoes.

The unique design makes use of Norvegese – Norwegian construction – techniques, that increase durability and give added water resistance. The stitching incorporates custom-made linen twine, while the shoe lining is soft goatskin and a diamond encrusted gold buckle adorns each finished piece. A second proprietary process, called ‘Piuma Rapid’, is also employed, which requires almost 200 manual operations to complete, all of which results in featherlight footwear that’s able to protect the wearer from hot, cold, and humid weather.

Of course, not all of A. Testoni’s shoes are quite so expensive, however all are made with a level of craftsmanship that sets the brand apart as one of the most sought-after handmade footwear companies in the world. This history of exceptional craftsmanship began in 1929 when a 24-year-old Amedeo Testoni, having already learned the secret techniques of the great shoemaking masters, opened his own workshop in Bologna, Italy. It was also at this time that the distinctive spiral – which adorns many of A. Testoni’s most celebrated footwear designs – made its first appearance.

The focus during those early formative years was always men’s footwear, and during the 1930 innovations such as contrasting colours and intriguing shades transformed the brand’s formal Oxford and loafers into lively jazz-age sartorial statements. In the 1950s things got even wilder with a collection of eye-catching ankle boots with dramatic buckles, elevated heels, and oversized tongues (a collection that is lovingly preserved in the company’s archives). This same decade saw the introduction of exotic leathers into the collections, with a range of skins including crocodile, ostrich, python, lizard, and shark. Transforming these leathers into footwear required immensely specialised skills, which are still used by A. Testoni artisans to this day.

The company’s first women’s footwear collection debuted in 1964, and the following year the brand was being worn by the silver screen goddess Sophia Loren. The product base eventually grew to include leather accessories – bags and belts – while the growing legion of celebrity admirers soon included Gianni Versace and Luciano Pavarotti.

In 2006, Amedeo Testoni patented their aforementioned Piuma Rapid technique, and in the same year the Testoni Turtle Bag made a cameo appearance in the hit film The Devil Wears Prada, creating such a demand for this limited-edition design object that it was eventually released worldwide. In 2009, to celebrate the 70th anniversary of The Wizard of Oz, Warner Bros. invited the brand to create a modern reinterpretation of Dorothy’s famous ruby slippers, using crocodile skin and featuring a satin bow with a Swarovski crystal pavé heart, rounded points, and elegant conical heels.

The following year saw the unveiling of “the world’s most expensive pair of shoes”, elevating A. Testoni to superstar status, which may explain why a mere 8 years later the brand was bought by Sitoy International Ltd, a Hong Kong-based manufacturer of handbags and travel goods. But even with its new owners, the brand continues to carry on the legacy of producing finely crafted Italian footwear.

Interestingly, a recent search found that the $38,000 (around €35,295) shoes are not currently listed on the brand’s official website, but you can get a pair of Asolo smooth leather monk strap men’s shoes for €900, a pair of Pompei loafers in antiqued leather for €765 , or a pair of Pisa oxfords, in brushed leather, for a mere €640 (amongst many others).