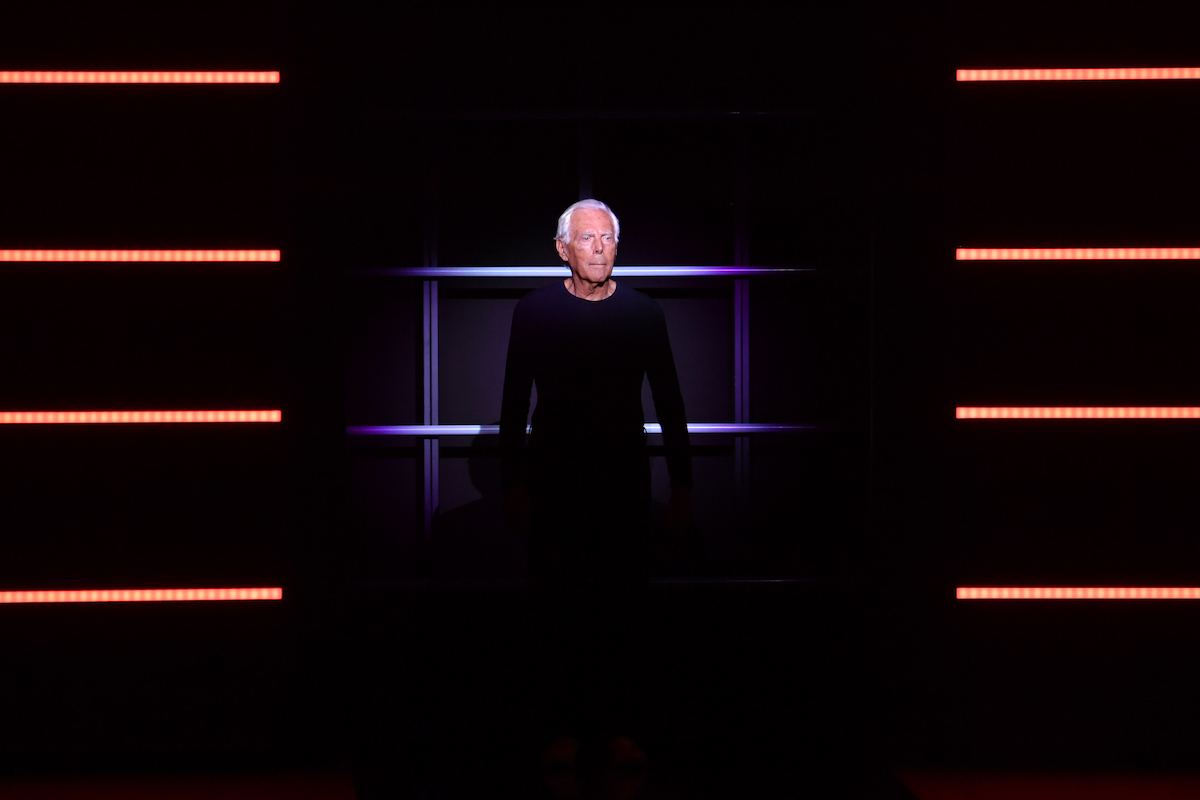 Fashion brand Armani said on Thursday (26 March 2020) it would start making single use medical overalls for hospital workers at all its Italian factories.

The group — whose brands include Giorgio Armani and Emporio Armani — said they would be used for “the individual protection of healthcare workers engaged in the fight against the Coronavirus disease.”

Founder Giorgio Armani has donated 2 million euros in recent weeks to hospitals around Italy, including Bergamo and Piacenza in the hard-hit north, the company said.

The company operates four factories in Italy, a spokeswoman told AFP. Like many other fashion brands, Armani has in recent years moved much of its production out of Italy to other countries where labour costs are lower.