Bacteria and seaweed are the next frontier for fashion innovation 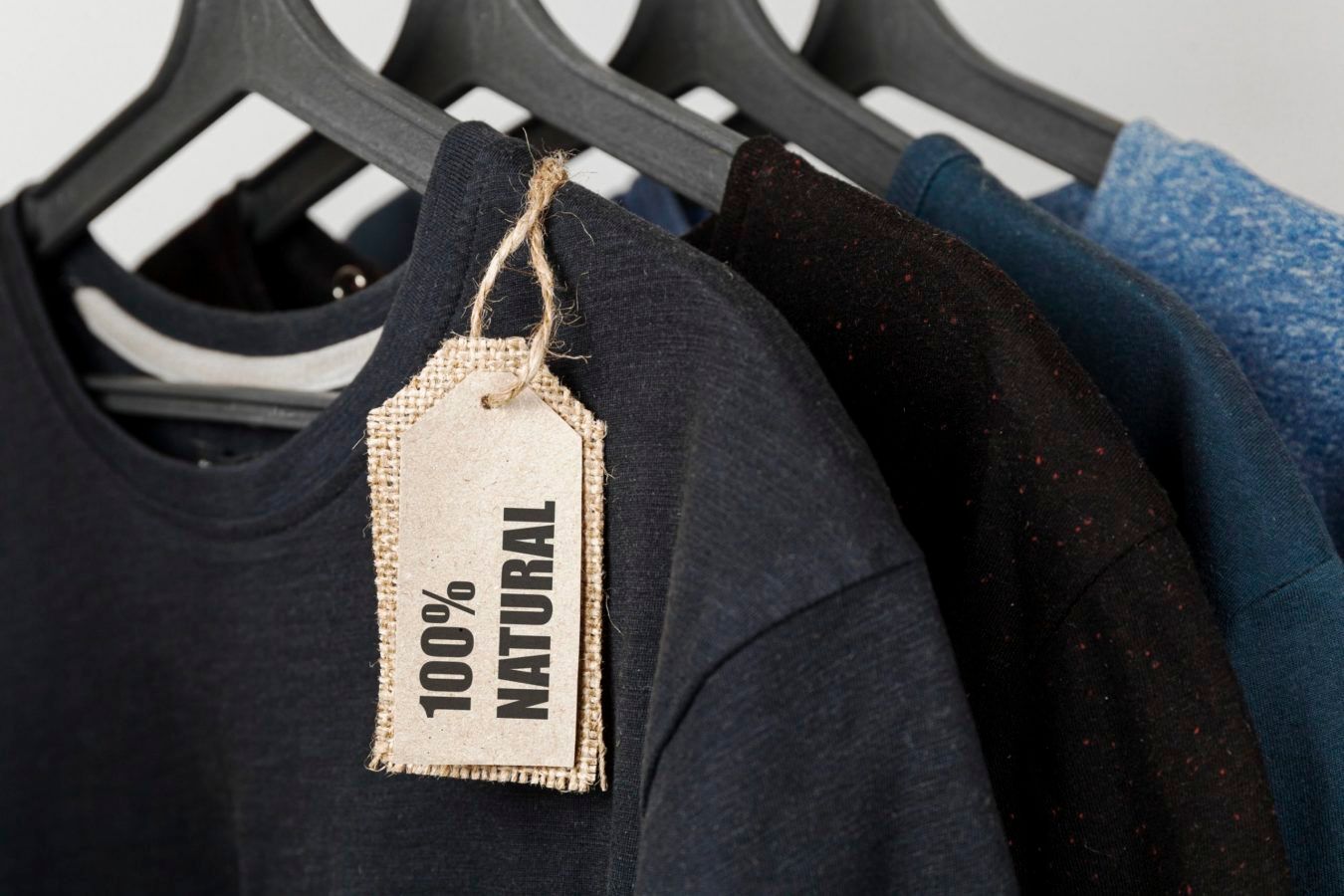 From making algae-sequin dresses, dyeing clothes with bacteria to planting trackable pigments in cotton, an emerging tide of technological innovations offers the fashion industry a chance to clean up its woeful environmental record.

Change is urgently needed, since the industry consumes 93 billion cubic metres of water per year, dumps 500,000 tonnes of plastic microfibres into the ocean, and accounts for 10 percent of global carbon emissions, according to the Ellen MacArthur Foundation.

The shimmering algae-plastic she concocted in a lab made for a striking (and carbon-free) garment, even more so when she teamed up with fashion designer Phillip Lim to make a sequin dress.

They are unlikely to show up in department stores. She sees them more as a way to demonstrate that decarbonised clothes are possible.

“I’m not trying to monetise it. I just want to plant a seed,” she told AFP.

“Material development is so slow and it’s so hard to compete with cellphone apps for funding. Frankly, I take climate change seriously and I don’t have time,” said McCurdy, whose focus now is on forming an innovation and outreach hub.

Others, like Dutch designers Laura Luchtman and Ilfa Siebenhaar of Living Colour, are finding ways to reduce the toxic chemicals and intensive water consumption of dyeing clothes. They found an unlikely ally in bacteria.

Certain micro-organisms release natural pigments as they multiply, and by deploying them on fabric, they dye clothes in striking colours and patterns. The research is published freely online and the pair have no interest in mass-production.

Luchtman, who previously worked in fast-fashion, saw “up close the negative impact of that industry in terms of exploiting people and ecological problems” and is determined to stay small-scale.

Others, however, hope such ideas can infiltrate big business. Californian start-up Bolt Threads recently teamed with Adidas, Lululemon, Kering and Stella McCartney to build production facilities for Mylo, a leather made from mushroom roots.

McCartney displayed her first Mylo collection in March, and Adidas has promised a Mylo sneaker by the end of the year.

Some experts are sceptical that such initiatives can lead to large-scale transformation.

“Maybe some of these things will get a foothold in the industry, but the bar is very high for new approaches,” warns Mark Sumner, a sustainability expert at the University of Leeds School of Design. “It’s an incredibly diverse industry with thousands of factories and operators all doing different things. It’s not like the car industry where you only have to convince six or seven major companies to try something new.”

Sumner sees the biggest impact coming from improving rather than replacing the existing systems and says pressure from consumers and NGOs means this is already happening.

“Among responsible brands and retailers, this has genuinely moved away from being a fad. They are now considering sustainability as a business imperative,” he told AFP.

Not that there are any right or wrong answers. The sustainability movement’s strength comes from many actors pulling in the same direction.

“Many different strategies need to run together,” said Celine Semaan, founder of the Slow Factory Foundation which supports multiple social and environmental justice initiatives around fashion, including McCurdy’s algae-sequin dress.

“Technology won’t resolve the issues on its own. It needs policy, culture, ethics,” Semaan said.

One area many see as a priority, however, is transparency, and here technology has a clear role to play.

Such is the complexity of supply chains that “many companies have no idea where their garments are made, where fabrics come from, who provides their raw materials,” said Delphine Williot, policy coordinator for Fashion Revolution, a campaign group.

Recent uproar over reports that cotton from China’s Xinjiang region was picked by forced labour was compounded by the difficulty of knowing where this cotton ended up. Beijing denies the allegations.

Fibretrace, which won a sustainability award from Drapers magazine this year, offers a possible solution. It implants an indestructible bioluminescent pigment into threads. Any resulting garment can then be scanned like a barcode to find its origins.

“You can’t find the environmental impact of anything unless you know where it was made,” Andrew Olah, Fibretrace’s sales director, told AFP.

Combined with data sites like SourceMap and Open Apparel Registry that give companies unprecedented clarity on their supply chains, it has become increasingly hard to plead ignorance.

“When you don’t share your supply chain, you either do it because you’re hiding something or you’re stupid,” said Olah.