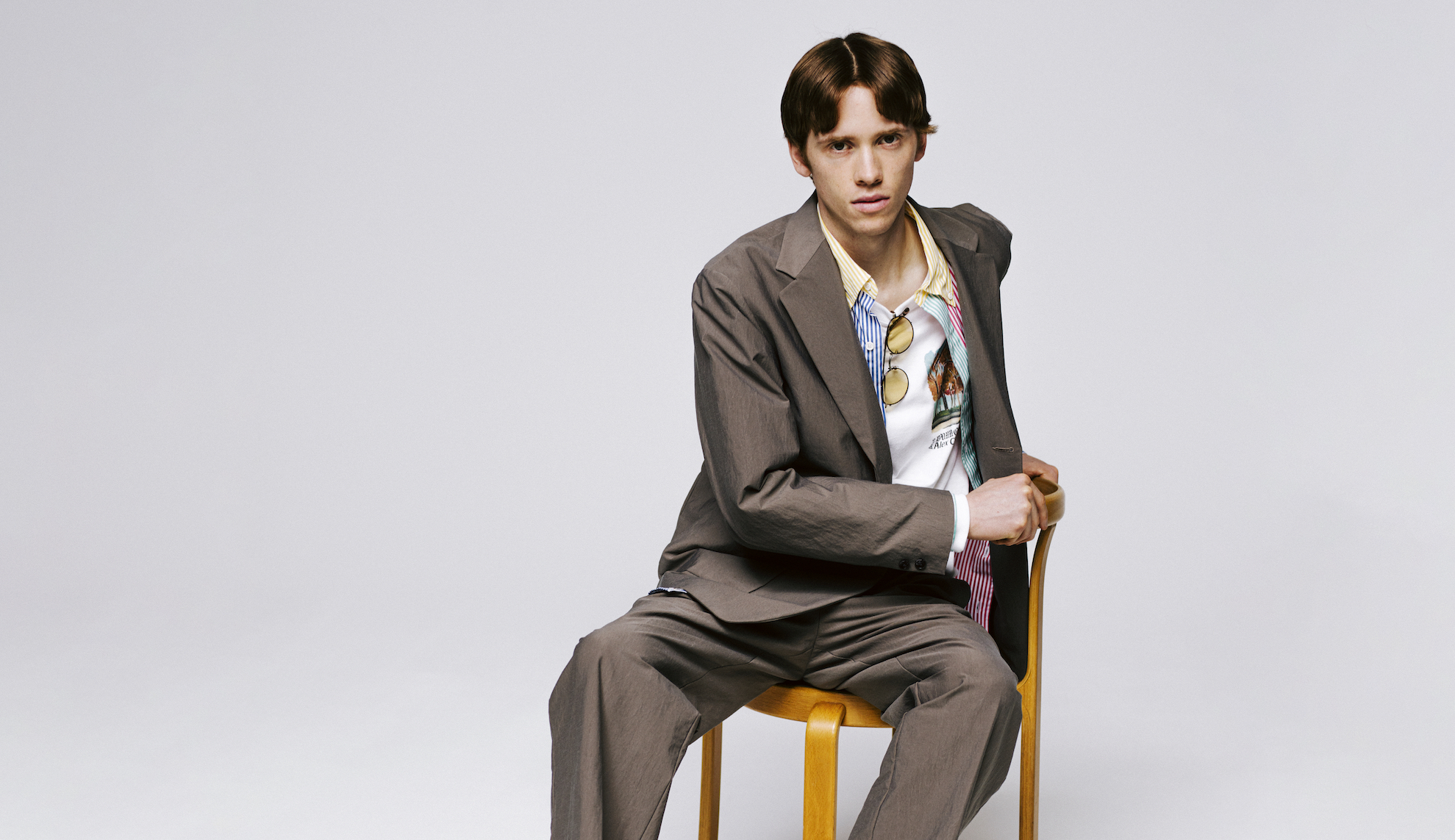 Japanese retail giant Beams to pop up at Colony Clothing

Great news for fans of Japanese fashion: cutting-edge retail behemoth BEAMS will open a pop-up space at local store Colony Clothing. Happening from 18 October to mid-January next year, it will feature a gamut of international brands, as well as an exciting cross-collaboration between the two.

“We believe Singapore’s reputation as an emerging contender as a fashion capital in Southeast Asia, will be key to leading and spreading the BEAMS style. “
Kozo Kawamura, Founder of Colony Clothing

For the uninitiated, BEAMS is a ‘select store’ that curates both clothing and lifestyle brands, from small to big-name designers. Its cult following — many of them ‘hypebeasts’ — adore its sporty collaborations, including recent ones with ASICS and Champion, and quirky mix of interior and lifestyle goods that include zines, vintage boomboxes, jewellery and even handcrafted knives and brushes.

The pop-up store holds great promise for the future of BEAMS in Southeast Asia. In 2006, it began its push for international expansion, kicking off with a store in Hong Kong. Today, the store has more than 10 stores outside of Japan.

As its partner, Colony Clothing is the perfect complement to Beams. It’s guided by Japanese hospitality, with a style that distinctly takes inspiration from the fashion-forward city of Tokyo. Its founder, Kozo Kawamura, has over 15 years of experience working on brans conceptualisation and store management at BEAMS.

As the pop-up will run until January next year, expect the experience to be constantly refreshed, with new drops and collaborations -— this includes new autumn styles, sportswear and high-performance clothing, and holiday gifts.

The return of Japanese beauty: Japan’s makeup and skincare is seeing a renaissance