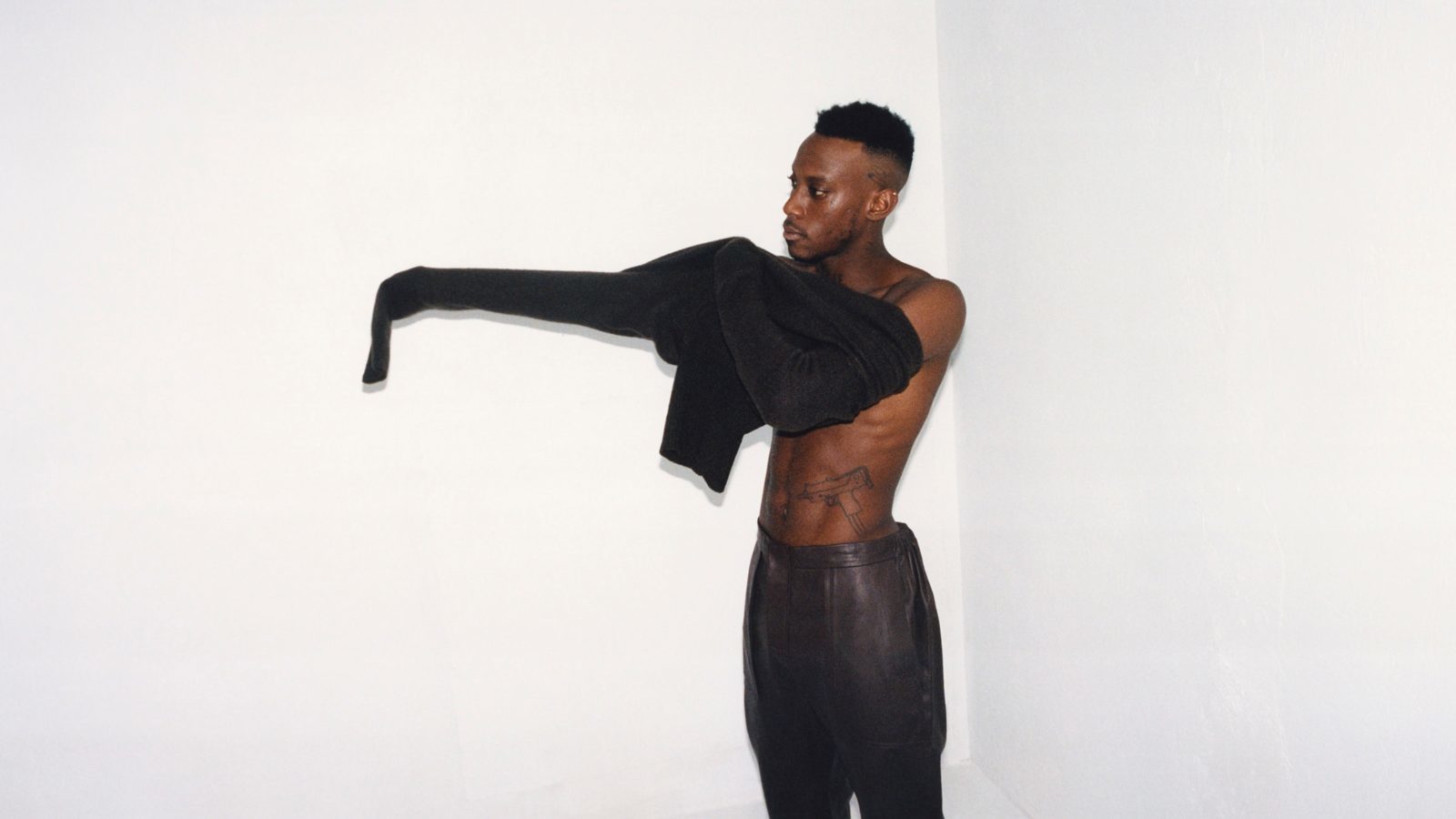 Directed by Tyrone Lebon and Daniel Lee, Bottega Veneta’s new film explores the topics of identity, masculinity, and our relationship with clothing.

Those who have followed Milan Digital Fashion Week closely might have noticed the absence of Bottega Veneta. Well, that is because Daniel Lee had something else planned.

Rolled out recently on bottegaveneta.com and online entertainment platform Mubi, the creative director has prepared a short film, titled ‘Bottega Veneta: Men,’ exploring the concept of clothes on a much deeper level.

Each personality has been captured in the act of dressing up in the house’s new seasonless collection, as they share their perspectives on the idea of identity, masculinity, and the revolving stigmas that remain today.

Check out what they have to say by tuning in to the video below, on bottegaveneta.com, or via streaming service Mubi free of charge till 6 August.