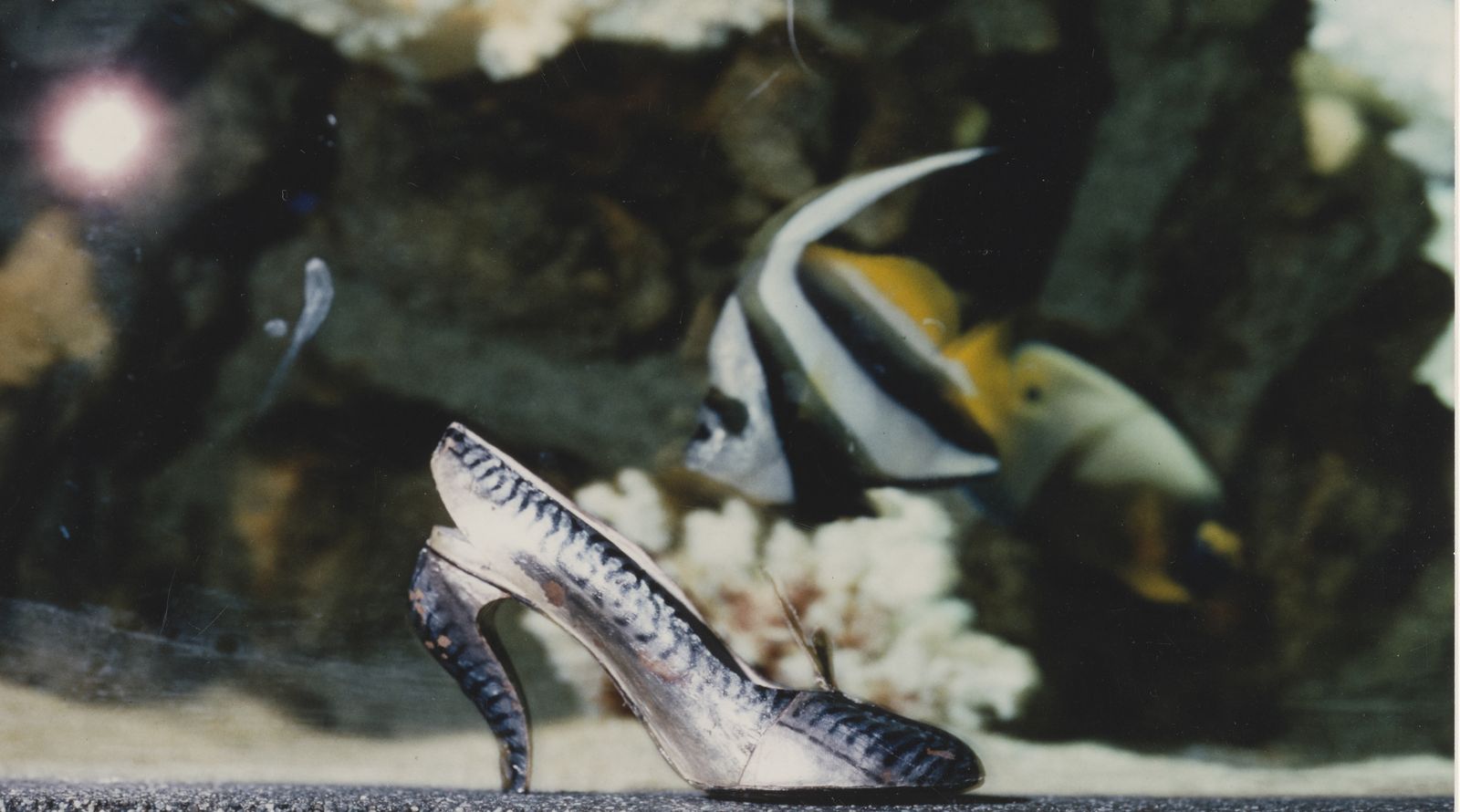 Christian Louboutin exhibition to open in Paris in 2020

An exhibition of work by Christian Louboutin is set to open on 25 February to 26 July 2020, at the French capital’s Palais de la Porte Dorée. The show will recap several decades of creativity and expertise, taking in the designer’s most iconic creations, as well as his sources of inspiration and the artists he holds dear.

It is no coincidence that the exhibition is being held at the Palais de la Porte Dorée, an Art Déco masterpiece that has been a special place for Christian Louboutin — who grew up in Paris’s 12th arrondissement, where the exhibition hall is located — since his childhood days. It is, moreover, in this exceptional place that the famous designer noticed a sign forbidding high-heeled shoes — something which inspired him much later when designing his Pigalle shoe.

Christian Louboutin’s many sources of inspiration — from travel and pop culture to dance, literature and cinema — will be celebrated during the exhibition’s five-month run. The show will feature a selection of pieces from his personal collection, as well as loans from public collections, and his legendary red-soled shoes, some of which have never before been on public display.

The exhibition, curated by Olivier Gabet — director of Paris’s Musée des Arts Décoratifs — will also showcase Christian Louboutin’s affection for craftsmanship and the creative professions, highlighting some of his exclusive collaborations, such as stained glass made with the Maison du Vitrail and a silver Sevillian palanquin.

Projects created in collaboration with artists close to the French shoe designer — including David Lynch, Lisa Reihana, Whitaker Malem, Blanca Li and Imran Qureshi — will also be on show.

Sign up to get the latest luxury and lifestyle news delivered to your inbox.
exhibitions Christian Louboutin
AFP Relaxnews
Lifestyle

Mask for Good: Thank you for helping us raise more than $10,000 for Caregivers Alliance!