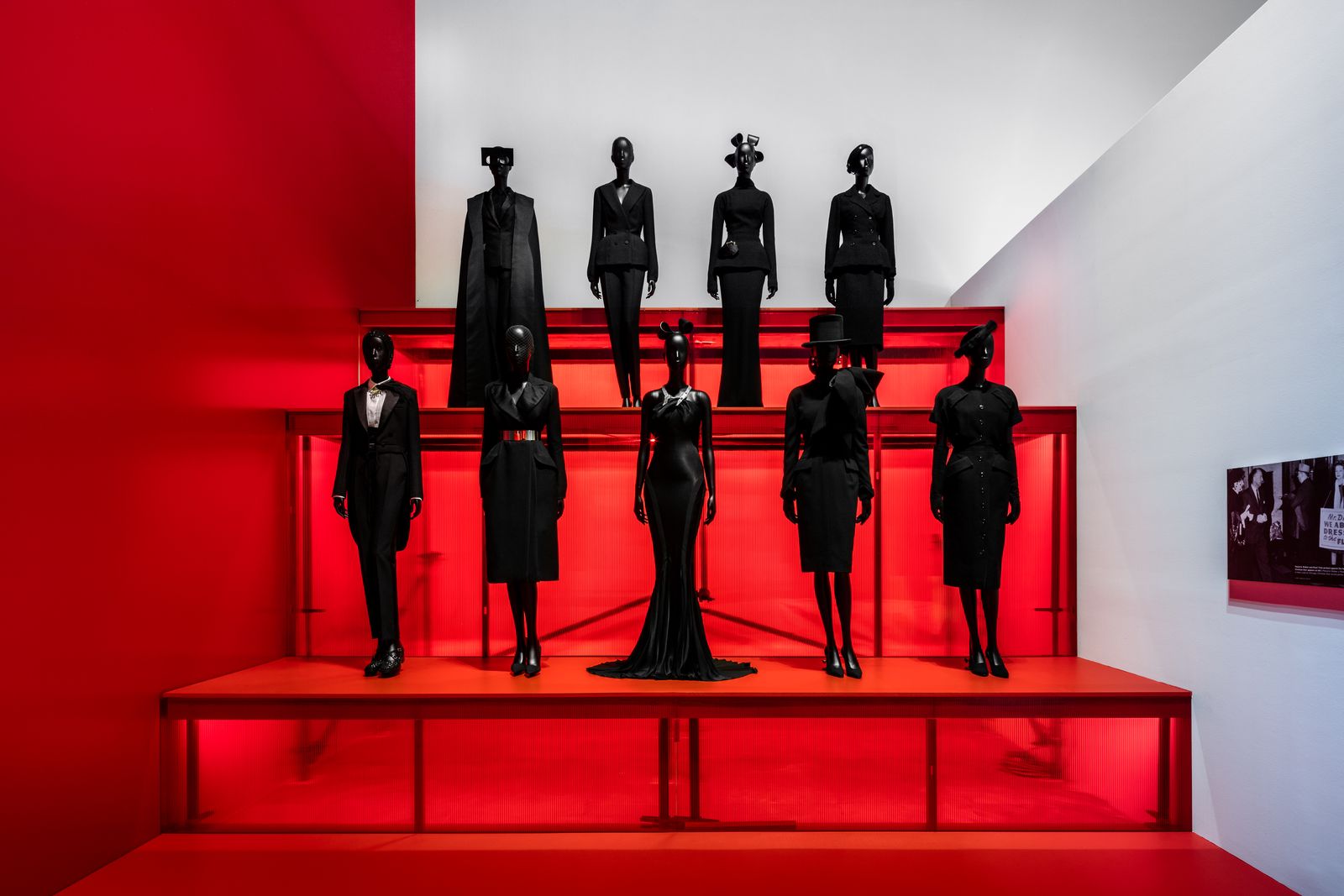 Dallas Museum of Art unveils ‘Dior: From Paris to the World’ exhibition

Style
Dallas Museum of Art unveils ‘Dior: From Paris to the World’ exhibition
Share
Next article

“Chance always comes to the aid of those who really want something,” wrote Christian Dior in his memoirs. It was in 1946 that the ambitious fashion designer set up his fashion house in Paris, and released his debut collection the following year. More than 70 years later, the House of Dior is one of the most iconic and revered brands in the world. And it’s the story behind their legendary heritage that is on display in the exhibition Dior: From Paris to the World at the Dallas Museum of Art in Texas, from now till 1 September.

Already a runaway success, as seen in its extended time at the Denver Art Museum, the exhibition offers a chance to literally stroll through the corridors of the atelier’s history. Original sketches, a vast selection of stunning haute couture dresses and personal photographs provide a unique insight into the life of the French couturier and his unprecedented success.

Never-before-seen film footage, rare archives and other featured paraphernalia such as Dior perfumes, accessories and makeup add to the sublime experience.

The memorable pieces from Dior’s first collection, New Look — groundbreaking at the time, with their emphasis on femininity and use of rich fabrics — are also part of the exhibition. As are the creations of subsequent designers at Dior, including Yves Saint Laurent, Marc Bohan, Gianfranco Ferré, John Galliano and Maria Grazia Chiuri, the brand’s current creative director. In all, it’s simply fascinating to see the evolution of fashion from those early days up till present times.

The setting of the exhibition is no less inspiring. Conceptualised and designed by acclaimed architect Shohei Shigematsu, the space recalls the elegant aura of 30 Avenue Montaigne, the address of the Dior House in Paris. This leads further into 15 thematic areas: Some showcasing famous pieces, including the revolutionary Bar jacket, and others dedicated to the maison’s many international models and muses, as well as its celebrated clientele, from Marilyn Monroe to Natalie Portman.

The placement of the house’s collections has been given special consideration, as well. To ensure that each of Dior’s exquisite presentations resonates with the museum’s remarkable artwork, a creative connection between the designer and the artist has been established. So, Bohan’s abstract prints find a place of honour near “Cathedral”, Jackson Pollock’s painting, while Chiuri’s feminist expressions stand beside “The Chair”, a Surrealist work by Leonora Carrington.

The World as Dior’s Stage

Shortly after the  New Look collection took Paris by storm, Dior received the Oscar of fashion from Neiman Marcus, the American luxury department store. This was an epic moment by itself. For not only was it the first time this honour had been bestowed upon a French designer, it also heralded Dior’s arrival on the international stage.

In 1957, a giant pair of scissors in hand, Dior graced the cover of the prestigious Time magazine. It was clear. He had captured the world’s attention.

“As a Parisian couturier, I had to know not only the needs of French women, but also those of elegant women all over the world,” wrote Dior.

And the French master did just that.