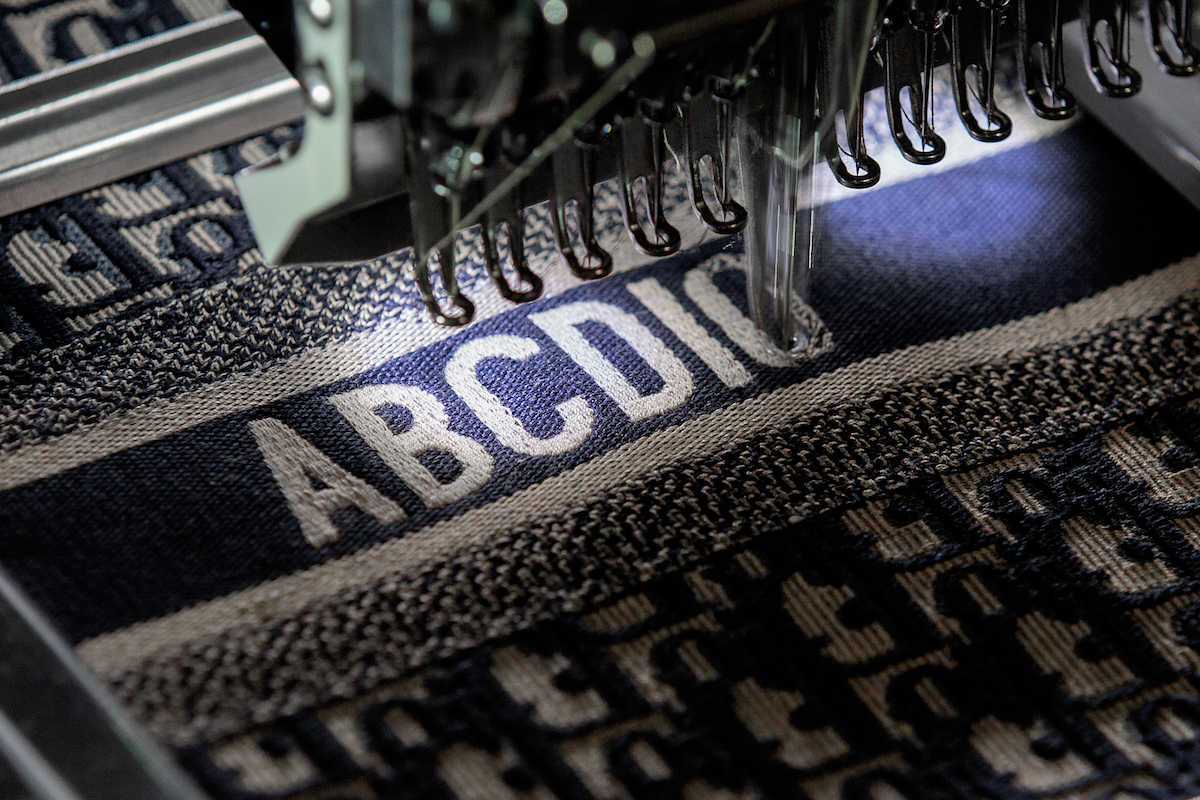 Personalisation takes centrestage at Dior‘s new ABCDior pop-up, with its customisation service via embroidery on selected items. Three of the French fashion house’s bestsellers can be customised on-site: The Dior Book Tote and Dior camp, as well as the Walk’n’Dior sneaker.

A fashion must-have, the Dior Book Tote has been spotted on the arms of A-list influencers such as Aimee Song, and celebrities like Naomi Campbell. While the bag’s design may appear simple, the savoire-faire involved in its creation is anything but. A single tote involves more than 37 hours of work and 1,500,000 stitches done in an Italian family-run atelier before it’s finished in another leather-making atelier in Florence. The tote is available in several motifs and house codes, such as the signature Oblique canvas. You can also choose to embroider your name or initials on the Diorcamp.

For the Walk’n’ Dior sneakers in iconic Oblique canvas, embroidery is done on a two-tone label that will then be hand-riveted to the back of the shoe. Up to three initials are allowed.