Dzojchen: Founder Chelsea Scott-Blackhall on the inspiration for her designs for Prestige x Mask for Good silent auction 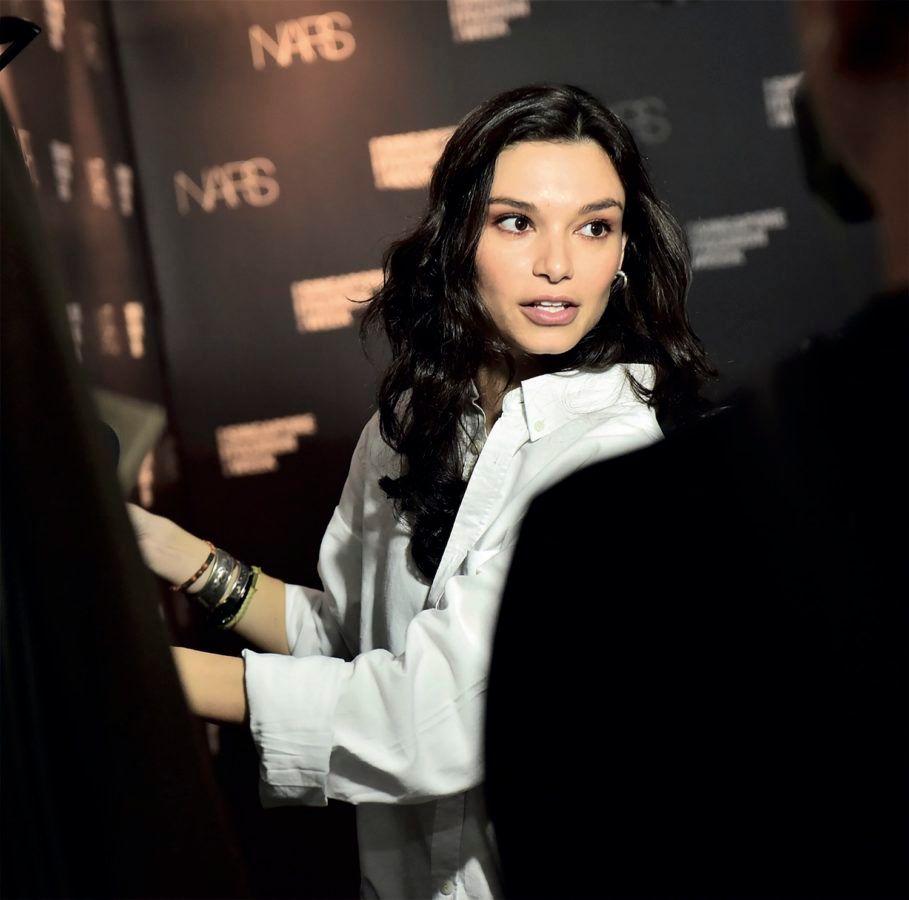 Style
Dzojchen: Founder Chelsea Scott-Blackhall on the inspiration for her designs for Prestige x Mask for Good silent auction
Share
Next article

Dzojchen’s factory was shut when the world went into lockdown, but that didn’t stop Chelsea Scott-Blackhall from coming onboard for our Mask for Good campaign, where we enlisted three Singapore designers to create exclusive handcrafted face masks in the name of charity.

Dzojchen (pronounced doh-jen) is a mirror of its founder. Born of Singapore and British descent, Chelsea grew up in contrasting cultures. Her designs are influenced by practical and philosophical ideas of the East and West, coming together to create one melting-pot vision of luxury fashion. A reflection of Chelsea’s multifaceted identity, Dzojchen is a brand with duality and multiplicity embedded in its DNA.

For our third and final Mask for Good silent auction, Chelsea has designed 10 unique masks made from fabrics used in her menswear line. More than just a by-product of Dzojchen’s sleek collections, these face covers have a deeper story that resonates in this time of trouble and uncertainty. “Throughout history, those going into battle would paint their bodies and faces for rituals, dances and to stand in solidarity in preparation for their fight,” Chelsea explains. “The designs painted were believed to hold magic powers for protection. Colours, patterns and symbols were used to empower and make the warriors look more ferocious.”

“Experienced warriors were held in the highest esteem; their achievements often reflected in the symbolic images of their war paint,” she continues. “The clothes, and all of their belongings, were decorated with the symbolism of their heroism and various spirit guides. Every mark on the face and body had meaning. With the symbolism of pattern and colour, war paint was said to intimidate enemies, honour success, create mental preparation, and invoke power and magic, helping the warriors to believe themselves invincible.”

“In the battle against Covid-19, in addition to the need for protective measures, there is importance in creating collective mental and emotional strength to  take on a common enemy. (With that) ‘War Paint’ by Dzojchen adds symbolism, heart and brawn into the fray,” says Chelsea.

Go to our silent auction page to place your bid on Dzojchen’s mask(s). The campaign will end on November 8, 11:59pm.

With more than 20 years of experience in fashion, design, retail, editorial, styling, advertising and public relations, Lionnel Lim was the stylist for the first issue of Prestige when it debuted over 18 years ago. He has come full circle with his recent appointment as Senior Society Editor. Known in the society circle for his eclectic preferences in fashion and design, Lionnel is privy to exclusive parties and trusted for his style commentary and choices.