What to expect for the Gucci and Harry Styles collaboration 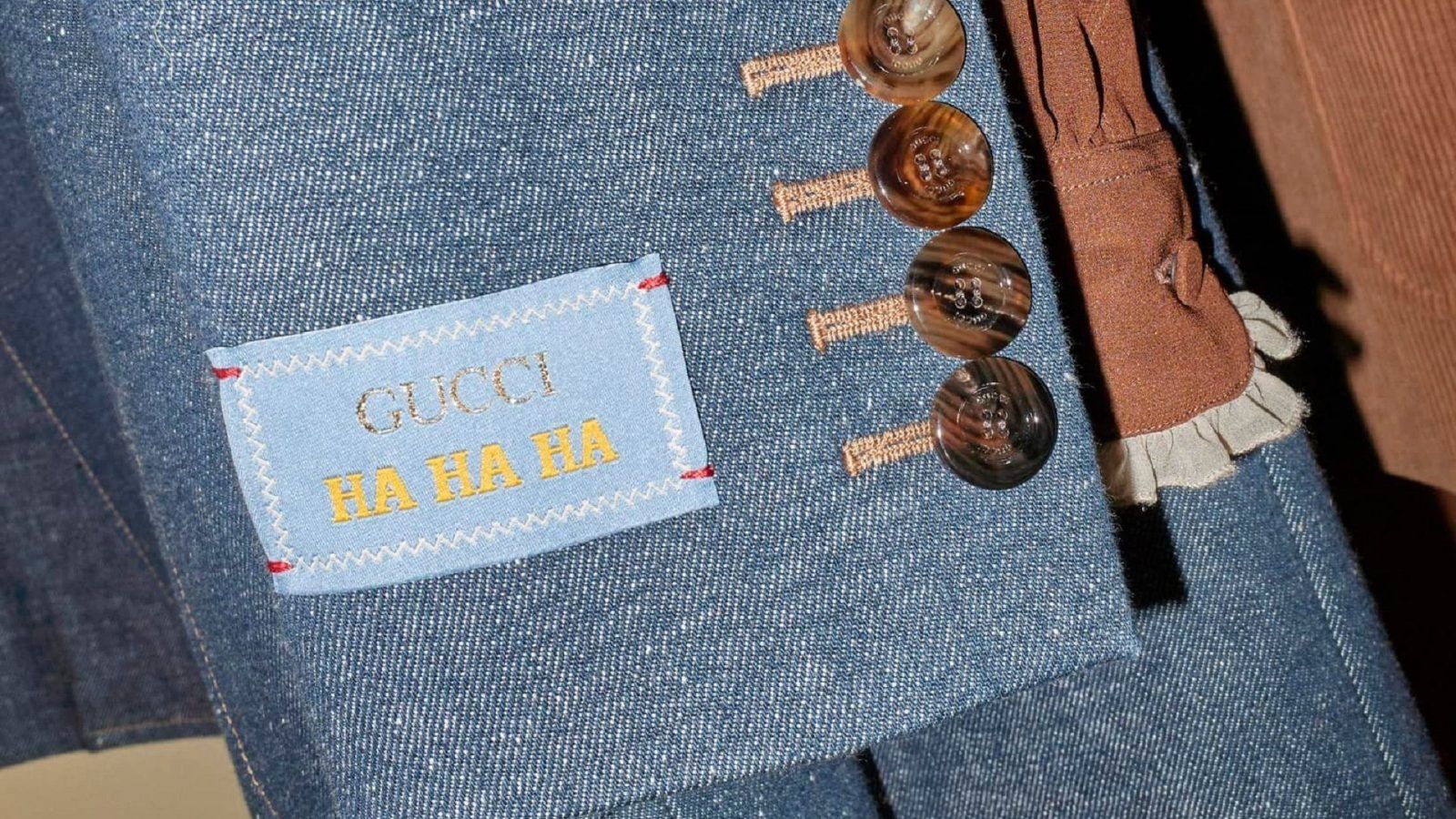 The collection was announced on 20 June by Michele during a press conference in Milan as part of the Milan Men’s Fashion Week.

Michele calls it a ‘dream wardrobe’

Consisting of 25 different looks, the HA HA HA collection gets its name from the initials of Harry and Alessandro. It represents the laughing face emoji the two often share in their conversations.

Michele said that the collection is the “dream wardrobe” for him and Styles. He said that they started working on it “like two kids playing” and that it eventually became “something really concrete maybe one year ago.”

The Gucci creative director added that the designs are “more about life” and were thought of during creative exchanges with Styles.

“We ended up with a mix of aesthetics from 1970s pop and bohemian to the revision of the image of the gentleman in an overturned memory of men’s tailoring,” he said in a separate statement.

English tailoring in the collection

There is an underlying English touch to the clothing, with patchwork leather jackets, checked trousers and caps — all inspired by the tailoring style of England in the 1970s but with vibrant colours. The target group is Gen Z and millennials.

This is why Michele describes the collaboration as “the look of a lord who morphs into a rock star.”

While Styles, a former One Direction member, has been a long-time Gucci muse since he went solo in 2017, the HA HA HA collection marks his strongest association with the Italian fashion label.

The Gucci x Harry Styles HA HA HA collection comes at a time when the singer is riding a wave of success on the professional front.

His song, “As It Was,” holds the No.1 spot on the Billboard Hot 100 songs chart for the seventh week running. Harry’s House, the album which features the song, has recorded the largest week overall sales for an album in 2022 and was itself No.1 on the Billboard 200 on debut.

The capsule is set to hit stores in October.

Scroll down for a full look at the collection: 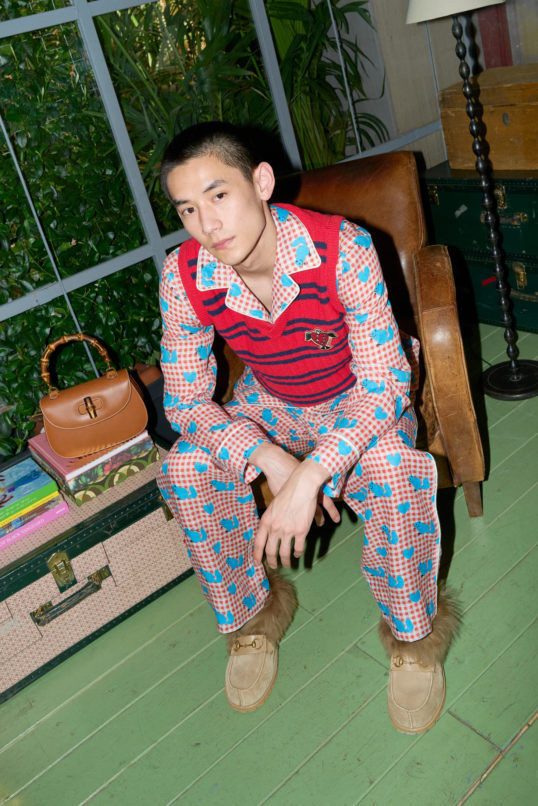 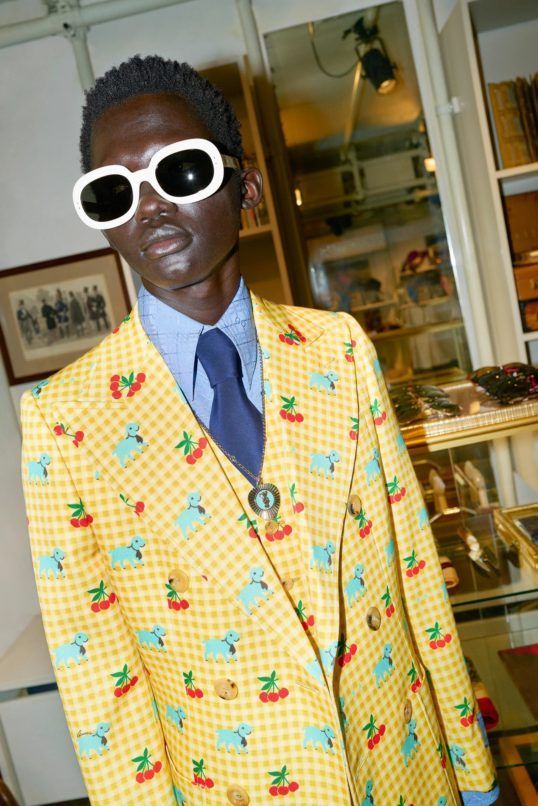 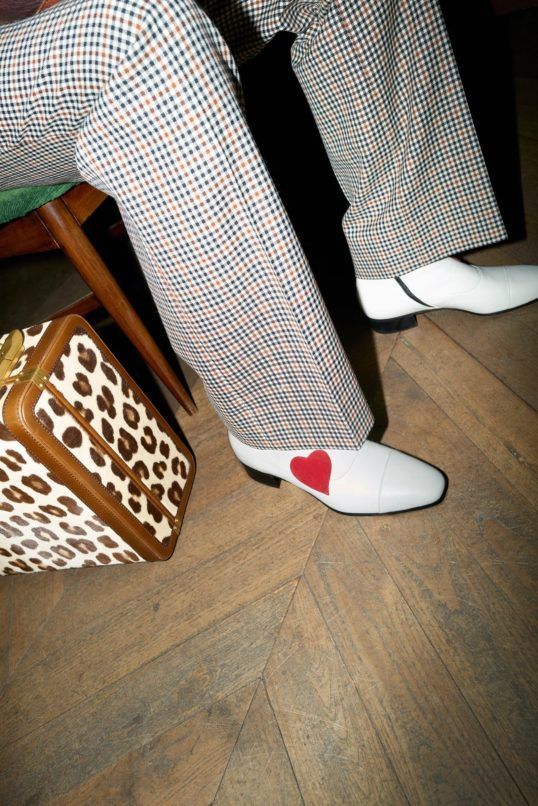 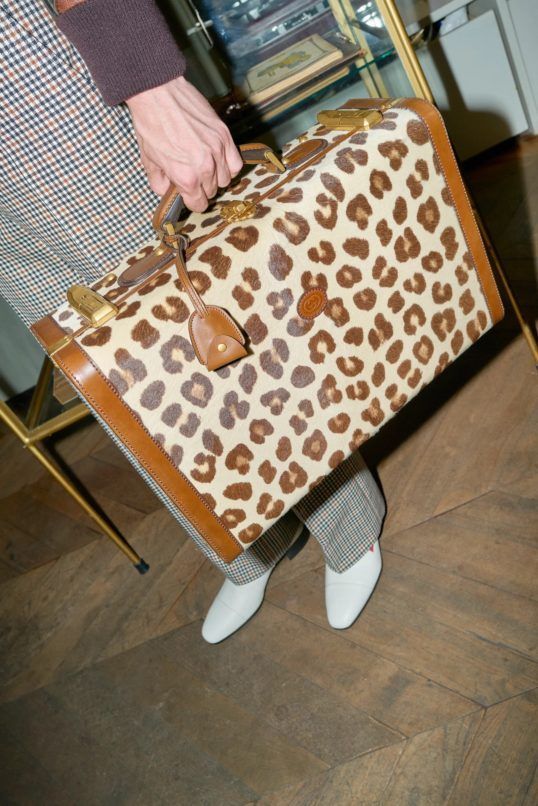 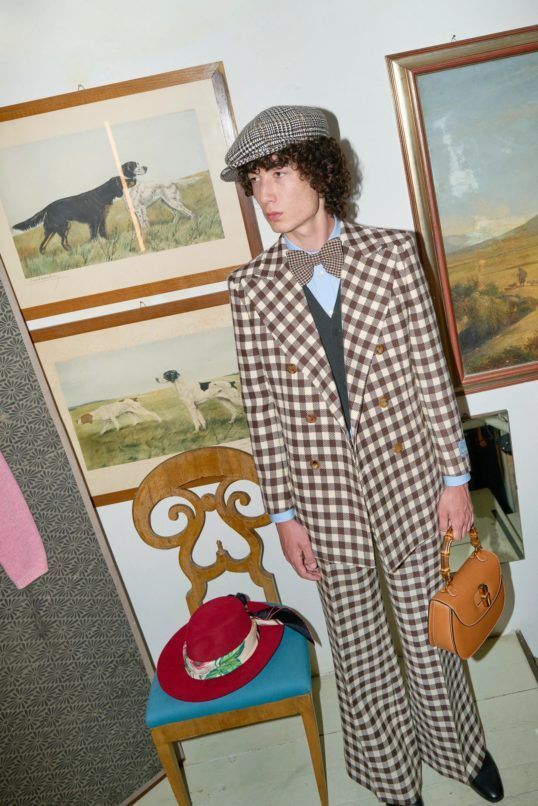 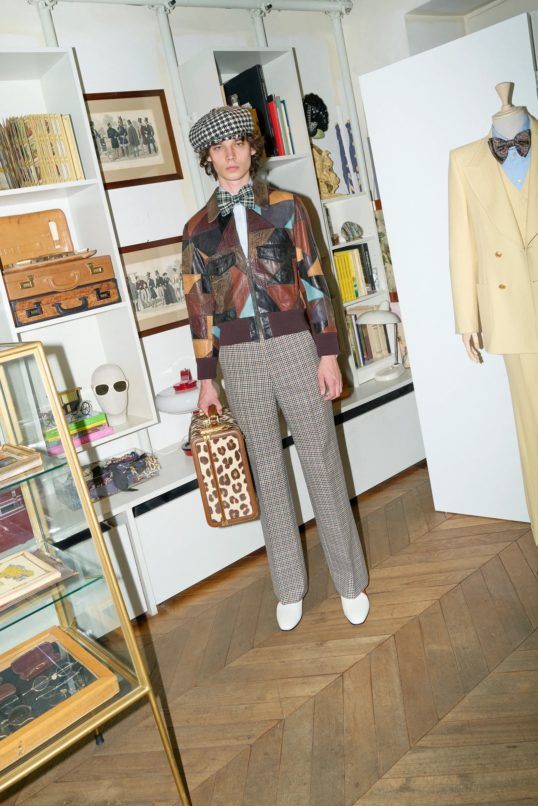 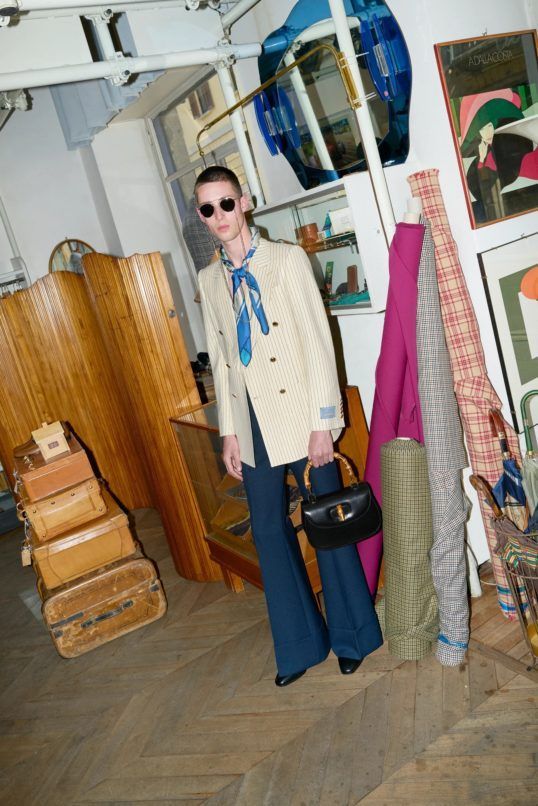