Luke Evans has landed a major new role — as the star of Versace’s latest eyewear campaign.

The Welsh actor has been snapped up by the Italian fashion house to model its new eyewear collection, in a campaign shot by the photography duo Mert Alas and Marcus Piggott. The Dracula Untold star can be seen posing in a variety of glasses and sunglasses from the new series, which range from classic pilot frames to contemporary visor silhouettes. Key details include a metal open-wire construction with Greek key engraving.

“We met for the first time more or less a year ago at an event and it was love at first sight,” Chief Creative Officer Donatella Versace told WWD of her new recruit. “I was charmed not only by his looks, but mostly by what he had to say. This is why when the time came to choose a man for the new Versace Eyewear campaign, I did not have any doubt that it had to be him.”

Sharing some of the snaps with his own 2.1 million Instagram followers, Evans said he was “super excited,” adding: “Thank you to my friend Donatella Versace for the experience!”

The campaign is the latest career milestone for Evans, who is fresh from the release of the Netflix movie Murder Mystery, in which he starred alongside Jennifer Aniston and Adam Sandler. 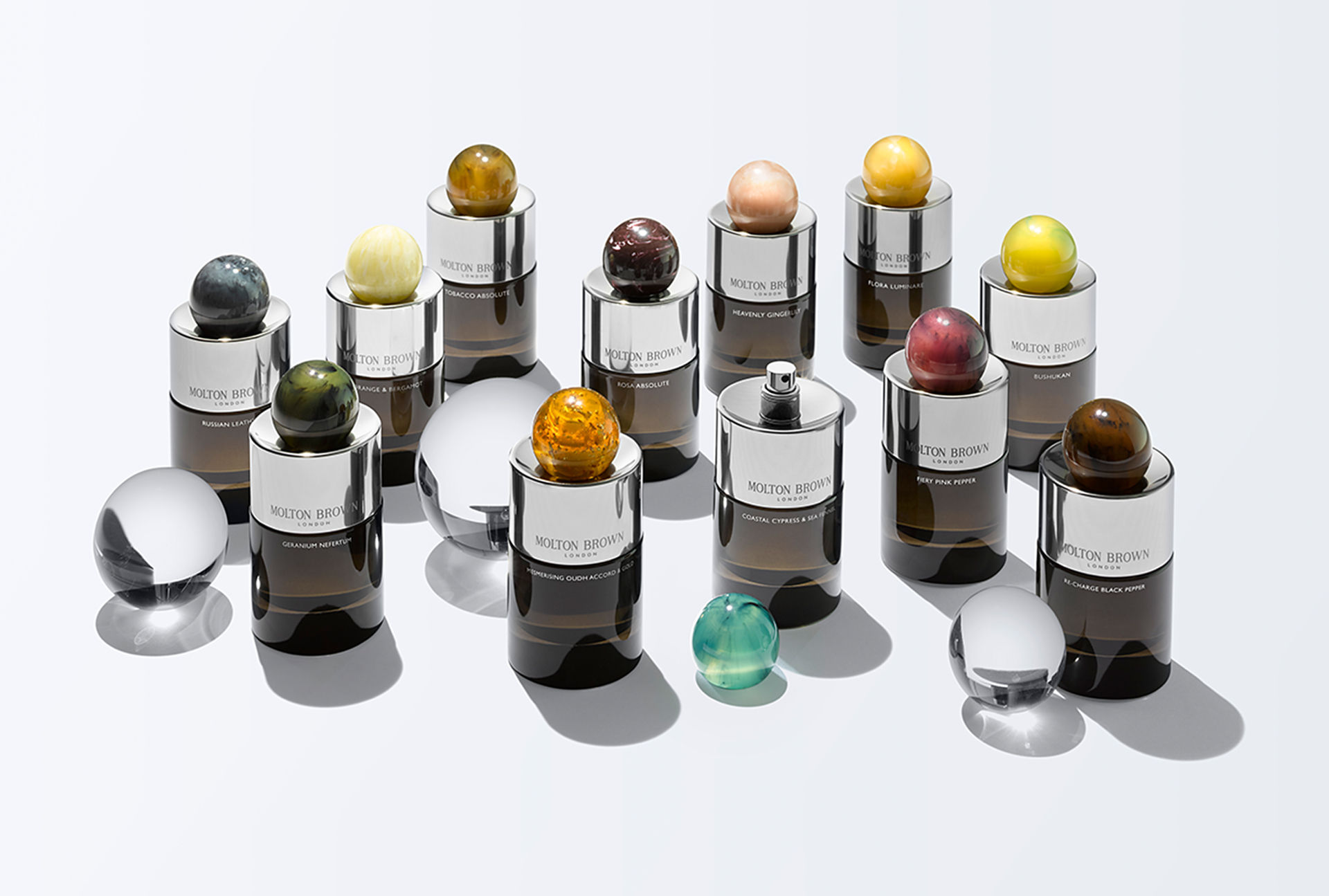