How to help Lebanon: Support these fashion brands that are donating to the Beirut blast relief

Style
How to help Lebanon: Support these fashion brands that are donating to the Beirut blast relief
Share
Next article

Lebanon is still reeling in the aftermath of the Beirut explosion.

With over 200 people dead and thousands more injured, the Middle Eastern country is in desperate need of aid and resources to assist with recovery efforts and to support victims of the catastrophe.

The Lebanese Red Cross, Impact Lebanon and Lebanese Food Bank are just some of its local nonprofit organisations leading the relief efforts on the ground. Thankfully, they’re also getting a little boost from several fashion brands around the world, which have pledged to donate their sales for the cause.

Below, we’ve rounded up all the fashion labels you can shop to support the Beirut blast relief. Alternatively, you can also simply donate through the Singapore Red Cross Society.

Louis Vuitton is one of the only luxury fashion brands that has responded to the Beirut catastrophe, and with an appropriately hefty sum. The French brand is pledging US$400,000 (S$549,144) from the sales of its Silver Lockit to UNICEF, which will go into supporting health workers, as well as families and children affected by the explosion. Shop here. Christopher Esber may be based in Australia, but the womenswear designer is still very much in touch with his Lebanese roots. For the month of August, he’ll be donating all proceeds from his brand’s sales to Impact Lebanon, Lebanese Red Cross, Lebanese Food Bank and Beitel Baraka. Channel Zendaya and Candice Swanepoel in one of Esber’s ruched pieces, or pair the label’s Alexa sandals with Bella Hadid’s favourite Maverick trousers. Shop here. Having lived in Beirut before, Also, Freedom founder Dahlia Hage is giving back to her old home city as much as possible. The Los Angeles designer is donating all proceeds from the sales of her brand’s Unify Dress and Free Generation Tee, which will go into her Beirut Small Business Disaster Fund on GoFundMe. Qasimi’s “Don’t Shoot” T-shirt was first released for the London label’s Fall/Winter 2017 collection in memory of the 1982 Lebanon war. Now, the brand has brought it back so that it can donate all the proceeds from the tee’s sales this month to the Lebanese Red Cross. As a bonus, the brand is offering free worldwide shipping for a limited time. Shop here. 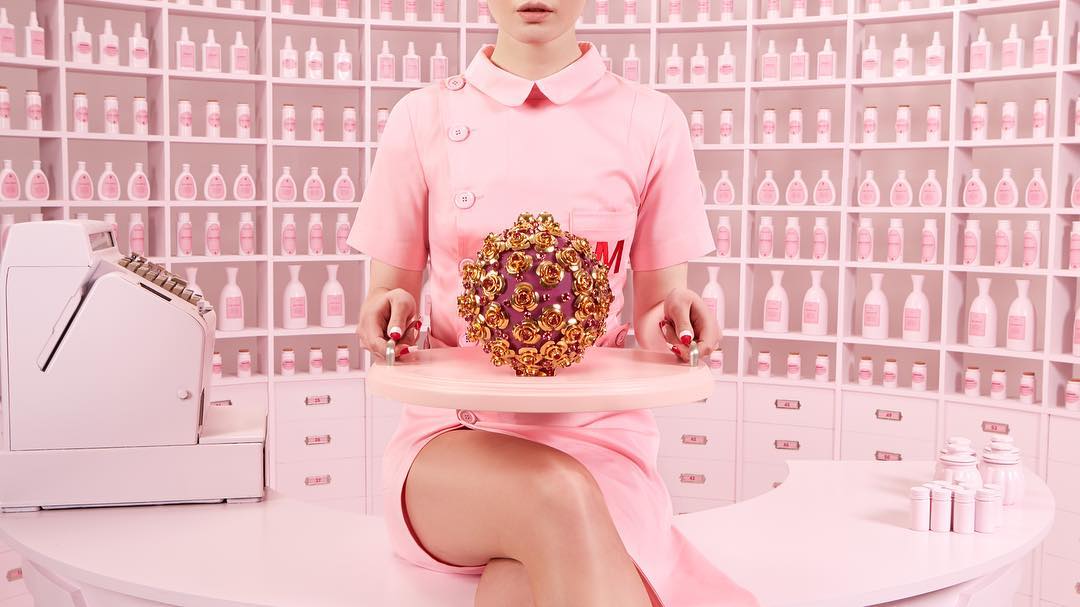 Kuwaiti siblings Fahad and Shouq AlMarzook are using their accessories label Marzook to raise funds for the Kuwait Red Crescent Society, in aid of the Lebanese victims. This August, a percentage of their total sales will be donated to the nonprofit organisation. If there’s ever a great time to get Marzook’s orb and pill-shaped bags favoured by Ariana Grande, Ciara, Heidi Klum and more, it’s now. Shop here. Dubai womenswear brand Nuna Atelier has teamed up with Lebanese artist Ali Cha’aban to create a new T-shirt, simply named “4-8-2020” in reference to the Beirut blast. Its sales proceeds will go to supporting the victims, namely through donations to the Lebanese Red Cross. Shop here.