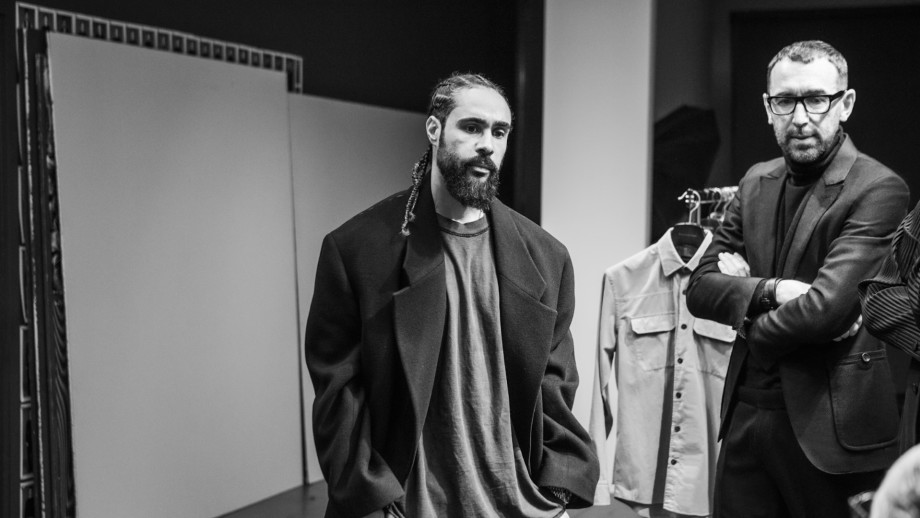 The luxury Italian fashion house, Ermenegildo Zegna, has announced an exciting new collaboration with one of the most coveted high-end streetwear brands Fear of God. The collaboration is set to make its debut on 2 March at Paris Fashion Week. In a recent statement, Fear of God founder and designer, Jerry Lorenzo said that the collection with Zegna was an opportunity for him to expand his creativity. “The name represented elegance, sophistication… So many aspirational things that I’ve held on to in my subconscious ever since.” The collaboration will see Zegna’s artistic director Alessandro Sartori and Lorenzo come together to create a “cross-pollination” between the two brands” by incorporating fine tailoring fused with a modern streetwear aesthetic.

Lorenzo continued to tease the collection by saying that it will bridge the “gap” between streetwear and tailoring and create pieces that will “speak to both languages.” Artistic director of Zegna Alessandro Sartori also stated his interest in collaborating with Lorenzo, adding, “My design studio at Zegna is an ongoing experimental laboratory, where we merge innovation, craft, and techniques to conceive garments starting from designing fabrics. Zegna and Fear of God are both inspired by the same sentiment towards a unique craftsmanship, giving life to a new form of hybrid elegance and independent style.”

With the collection debuting as Paris Fashion Week ends, don’t expect a runway show. Instead, the collection will be unveiled via a special event. Stick with us for more details as they become available.

Sign up to get the latest luxury and lifestyle news delivered to your inbox.
Austin Miao

Austin was born and raised in Toronto but currently resides in Hong Kong. His background is in social media and editorial with a passion for fashion/lifestyle. When he’s not in the office, you can catch him spinning, shopping, booking his upcoming travels, sipping on Aperol Spritz, or watching reality TV.