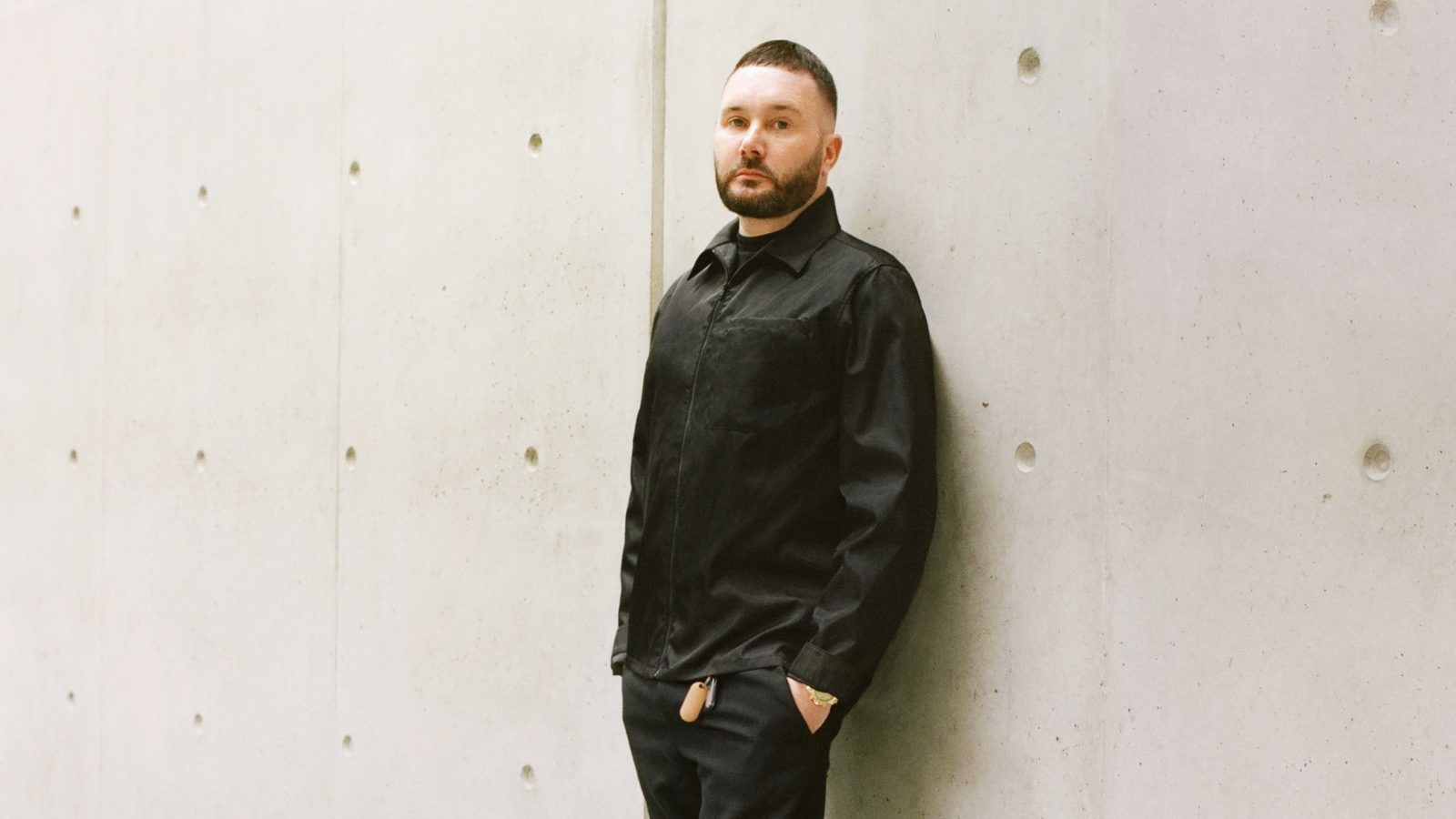 Kim Jones to design for Fendi while remaining at Dior

In an unexpected move, Kim Jones is joining Fendi as artistic director for womenswear while he maintains his role at Dior Men.

The appointment will make Jones the successor of the late Karl Lagerfeld, who created women’s and fur collections for the house since 1965, up until his death last February. This will also be Jones’ first real foray into womenswear. According to WWD, the designer has harboured ambitions to design women’s collection for some time, and had previously held discussions with Versace for opportunities.

Here’s another big question: What about Dior? Yes, we share those same concerns. However, there’s no need to be alarmed, as the announcement states that Jones shall maintain his current role as artistic director for Dior Men, marking an extremely rare occasion of one designer straddling across the helms of two major houses.

“I would like to profoundly thank Monsieur Arnault, Pietro Beccari, Serge Brunschwig and Silvia Venturini Fendi for this incredible opportunity,” said Jones. “Working across two such prestigious houses is a true honour as a designer and to be able to join the house of Fendi as well as continuing my work at Dior Men’s is a huge privilege.”

We can expect to see Jones’ first creations for Fendi at Milan Fashion Week next February, where he’ll debut the ready-to-wear collection for the Fall/Winter 2021 season.

Sign up to get the latest luxury and lifestyle news delivered to your inbox.
Fashion Fendi Kim Jones Dior Men
Cindie Chan
Fashion