Limited-edition collection by Coach and BAPE

Style
Limited-edition collection by Coach and BAPE
Share
Next article

Tokyo and New York. Two cosmopolitan cities with a common love for street culture, music and fashion. What happens when two of the biggest names in each respective city come together to collaborate on a collection that spans across ready-to-wear, accessories and leather goods? A fusion of New York sleek incorporated with Tokyo’s unexpected urban style.

Some highlights from this BAPE X Coach debut include an interpretation of Coach’s Signature pattern alongside BAPE’s Ape Head logo, rendered in camouflage, khaki and rainbow jacquard; BAPESTATM sneakers (these sought-after kicks celebrate 20 years in business in 2020) and backpacks in Coach’s Academy silhouette, with the limelight on the Ape Head Signature pattern.

That’s not all. The BAPE X Coach look book also shines the spotlight on various talents photographed in their hometown cities by New York-based photographer Quil Lemons, whose work has appeared in Out, The Face and Vogue.com.

Model and songwriter Kōki struts her stuff in the Ebisu District of Shibuya in Tokyo, while actor and musician Quincy Brown brings to life his style in Williamsburg, Brooklyn.

Leave a powerful impression with these showstopping necklaces
Style 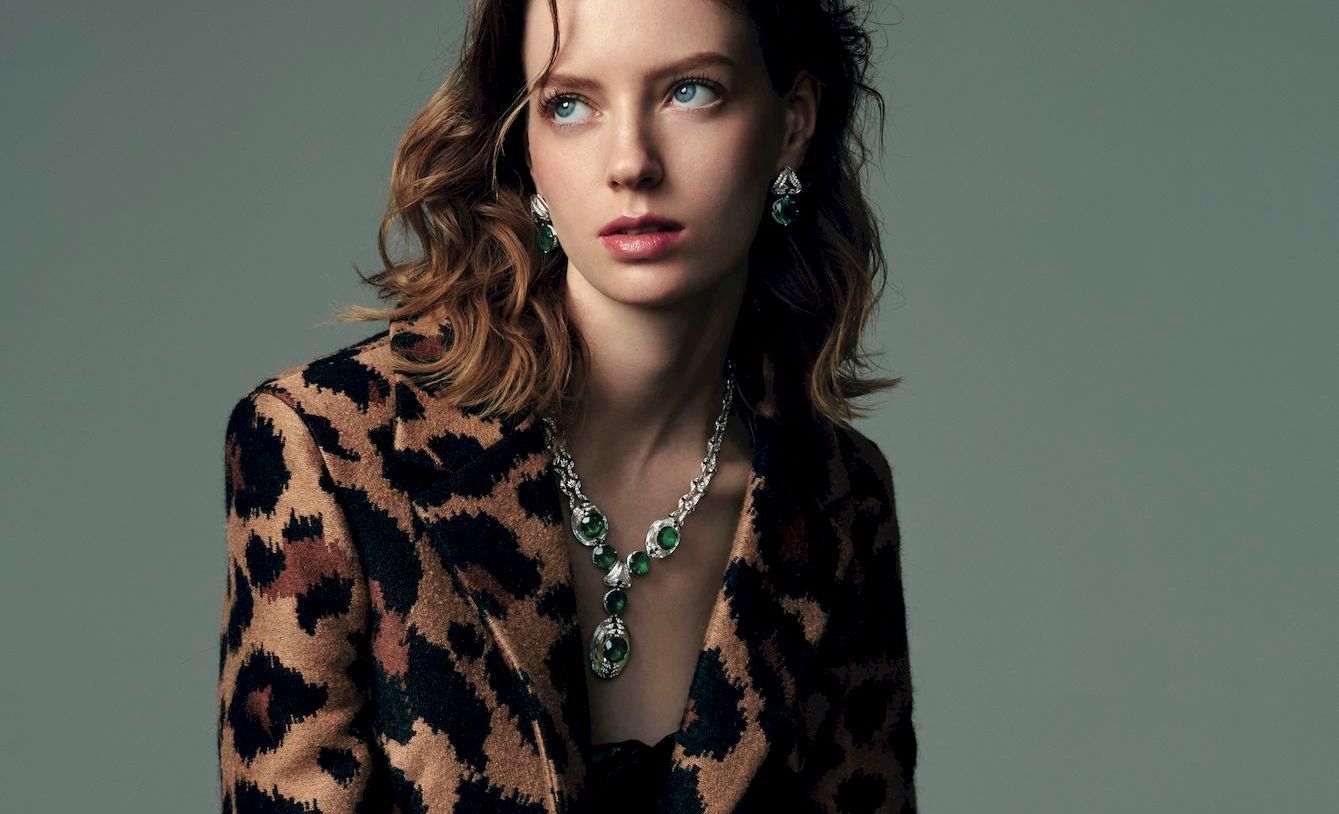 Founded in Tokyo in 1993 by fashion designer, DJ, record producer and entrepreneur Nigo, A Bathing Ape is now one of the biggest names in streetwear in Japan and around the world.

Coach, on the other hand, was founded in 1941, and has enjoyed tremendous success under the helm of creative director Stuart Vevers since 2013.

Boon Tan is eternally grateful for free Wifi. When he’s not rushing to meet deadlines, he enjoys cuddling up with his two fat cats. Boon also has a soft spot for celebrity autobiography, Japanese beer and Everything But The Girl.