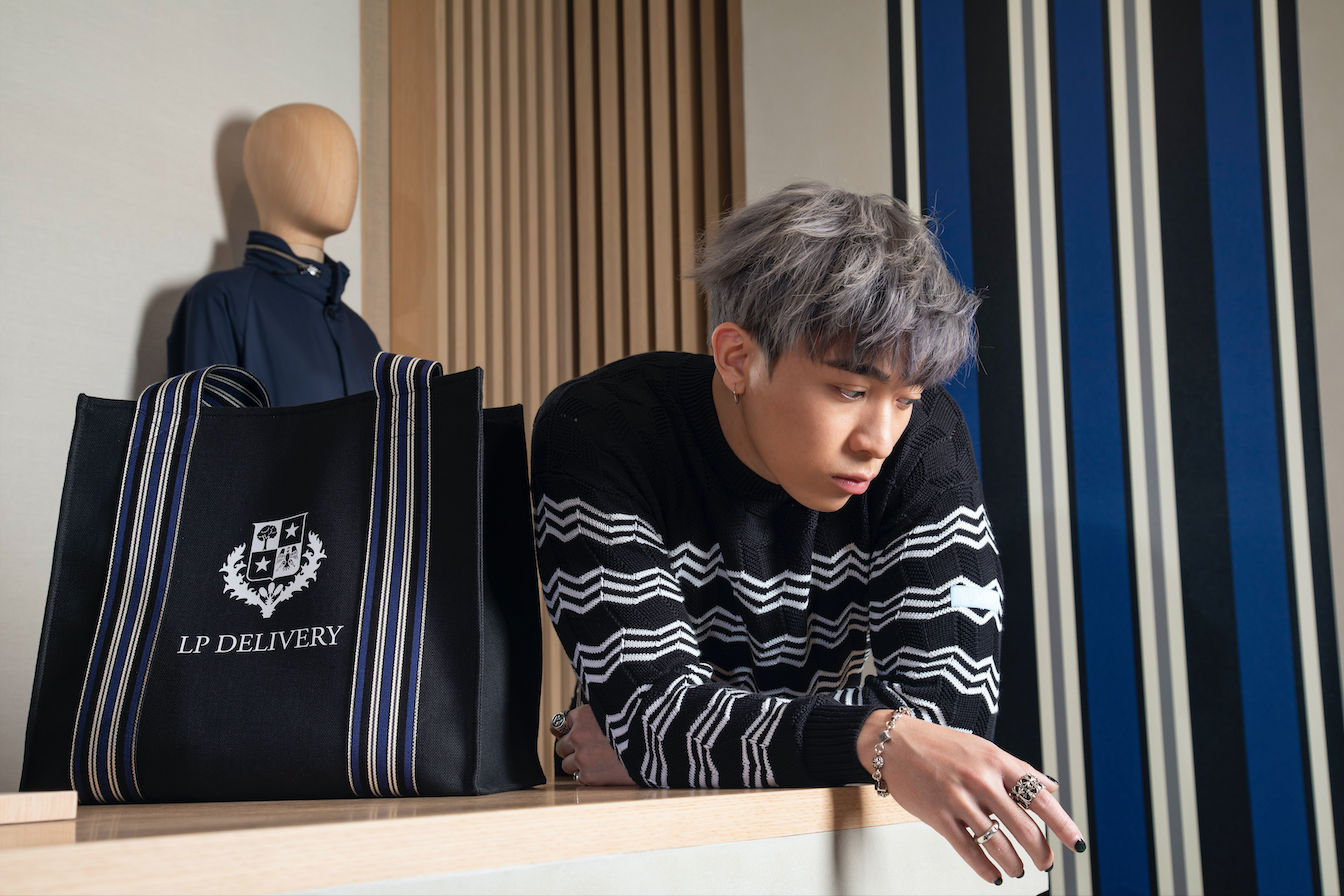 What’s do a heritage Italian cashmere brand and a Japanese streetwear savant/DJ have in common? More than one might think. Here is what we know about the latest collaboration between Loro Piana and Hiroshi Fujiwara.

The age of countless fashion collaborations has seen artists and designers from seemingly opposing ends of the creative spectrum come together and invent collections that push the artistic boundaries of both. The latest entry to the long list of surprising creative duos includes Loro Piana and Japanese musician Hiroshi Fujiwara.

Fujiwara has been a prominent fixture in the Harajuku street fashion scene since the 1980s. He is often credited as the godfather of Ura-Harajuku fashion – an avant-garde movement that implemented rock, punk and hip-hop references (if one must draw parallels, they can think of it as a counterpart to the 90s Brooklyn). Some forty years ago, Fujiwara was among the first musical artists who brought hip hop to Japan, drastically changing Tokyo’s streetwear and music landscapes. Over the years, the artist has developed close friendships with some of the industry’s most revered rebels, like Vivienne Westwood, Shawn Stüssy and Haruki Murakami

The artist’s latest collaboration with Italian heritage brand Loro Piana is a testament to the latter’s foray into a new sphere of influence, where rebellion and underground subculture meet centuries-old tradition. The capsule collection, although compact, encompasses athleisure, streetwear and even some smart-casual basics. White, black and navy blue – Fujiwara’s typical hues of choice – all bleed throughout the clothes, accessories and bags. The stripe pattern that can be spotted on the sweaters, has been pulled from the brand’s archives between the 1970s and 1990s, to represent a tribute to Fujiwara’s enduring artistic journey. However, the clearest imprint of the artist on the oeuvre is, by far, the white hoodie of cotton jersey stamped with the house’s moniker, ‘graffiti-ized’ by Fujiwara himself.