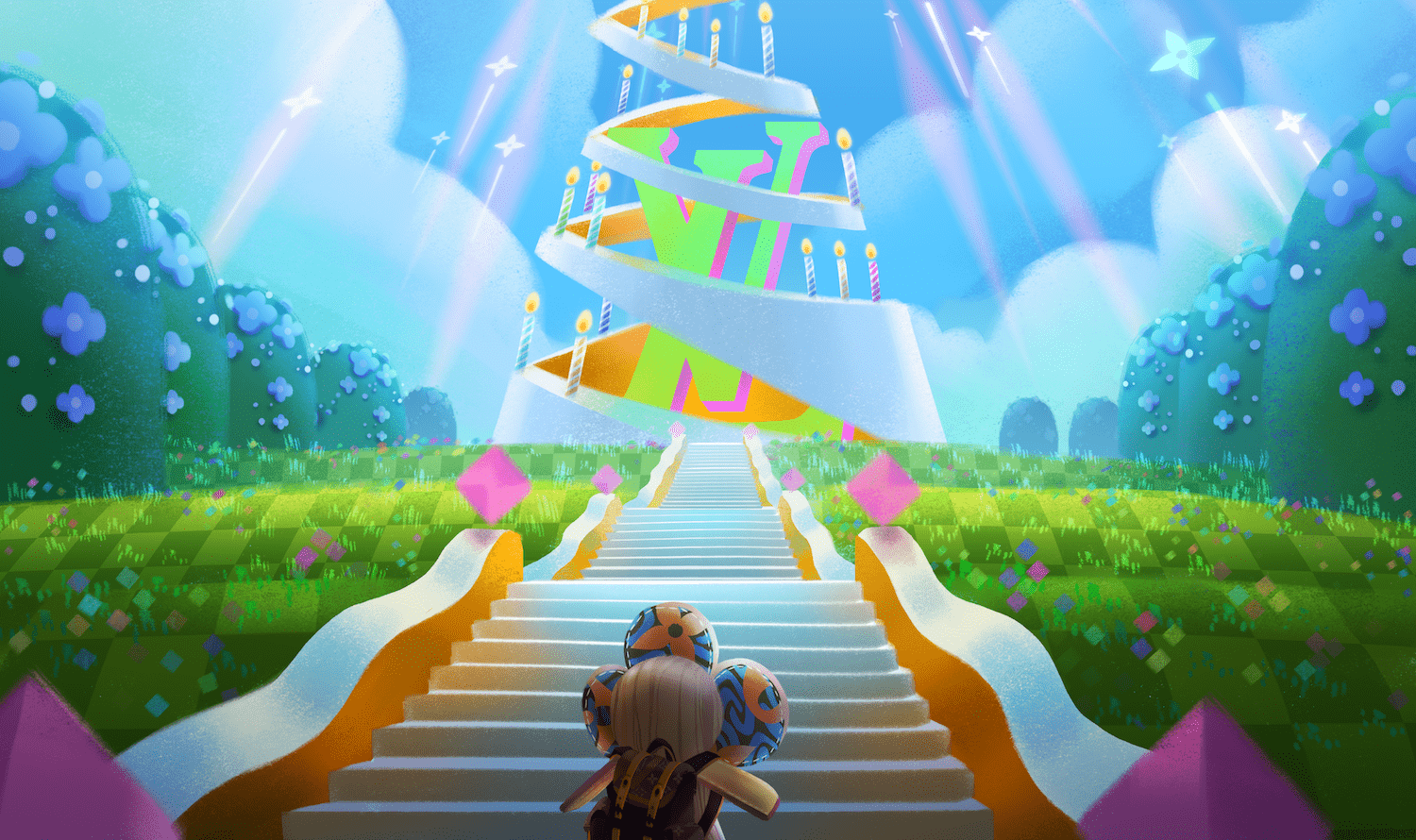 You know Louis Vuitton – but how much do you know about the man whose namesake has become one of the most sought-after brands in the world?

Louis 200 will familiarise you with Vuitton’s almost-mythical life in a series of creative launches to mark the founder’s 200th birthday. The buzziest activation in this epic celebration is, arguably, Louis: The Game, a video game that follows Vivienne, Louis Vuitton’s monogrammed character who traverses the virtual world, facing various quests while unlocking stories about the house’s beginnings, from the founder’s two-year journey to Paris on foot from his hometown of Anchay to his rise as a trunkmaker.

“Louis’ coming-of-age tale, that of a risk-taking, innovative, natural leader defines the Maison he founded and advances us into the future,” says Louis Vuitton’s Chairman and CEO Michael Burke. “Through the disruptive and dynamic initiatives of Louis 200, we can appreciate how Louis was a figure of his time – and of ours.”

Louis Vuitton is also riding on the frenzy for non-fungible tokens, which are embedded within Louis: The Game. It’s unclear at the time of writing what the NFTs are or how the French luxury house will be utilising blockchain, but you can soon find out when you download the app from App Store or Google Play.

This may be the house’s NFT debut, but Louis Vuitton is no stranger to the gaming world. In 2016, it featured Final Fantasy character Lightning in its Spring/Summer campaign. Then, in 2019, the brand partnered with Riot Games for a capsule collection that included physical and virtual clothing (or skins) for players. Endless Runner, a 16-bit video game inspired by creative director Virgil Abloh’s Fall/Winter 2019 menswear collection, was also launched that year.

Besides the highly-anticipated RPG (Role-Playing Game, in case you’re wondering), Louis 200 also includes window displays showcasing the iconic trunk reimagined by 200 creatives across art, design and sports, a large-scale triptych of Louis painted by Alex Katz, a novel by French writer Caroline Bongrand about the life and intentions of Louis (available in French and English from October), as well as a documentary titled Looking for Louis, which will premiere on Apple TV in December.