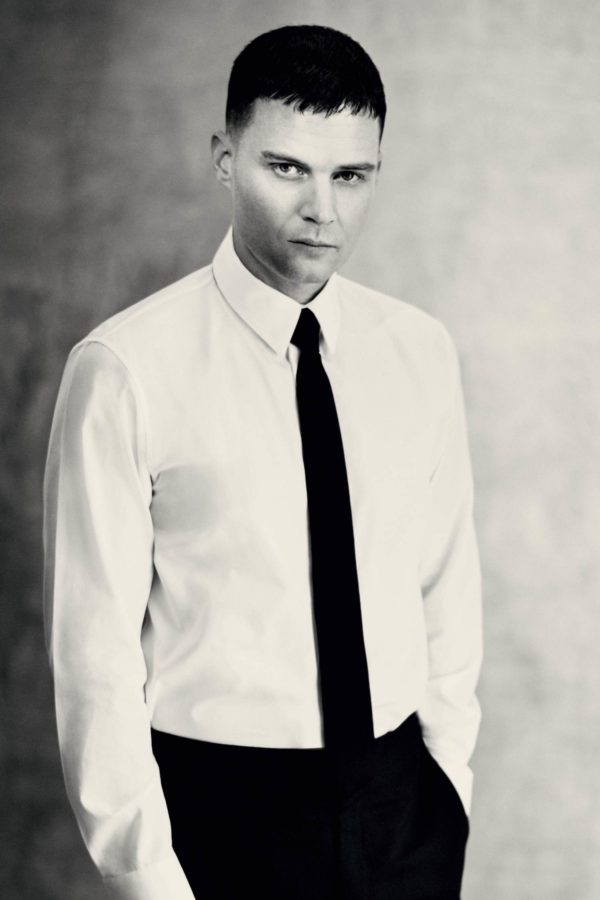 The Maison’s unique position and timeless aura make it an undeniable icon and I am looking forward to working together with its ateliers and teams, to move it into a new era, based on modernity and inclusivity.
Matthew M. Williams

According to Sidney TOLEDANO, Chairman and CEO of LVMH Fashion Group, Williams is set to channel a “singular vision of modernity” to both the women’s and men’s collections. He replaces Clare Waight Keller who spent three years at the helm.

The self-taught designer, who renamed his brand to Alyx, is expected to bring his flair for tailoring, technology, and creative repurposing to the brand. Williams is passionate about sustainability, and has worked with recycled materials to prevent wastage and reduce water consumption.