Netflix’s Inventing Anna: The fashion that made Anna Delvey convincing 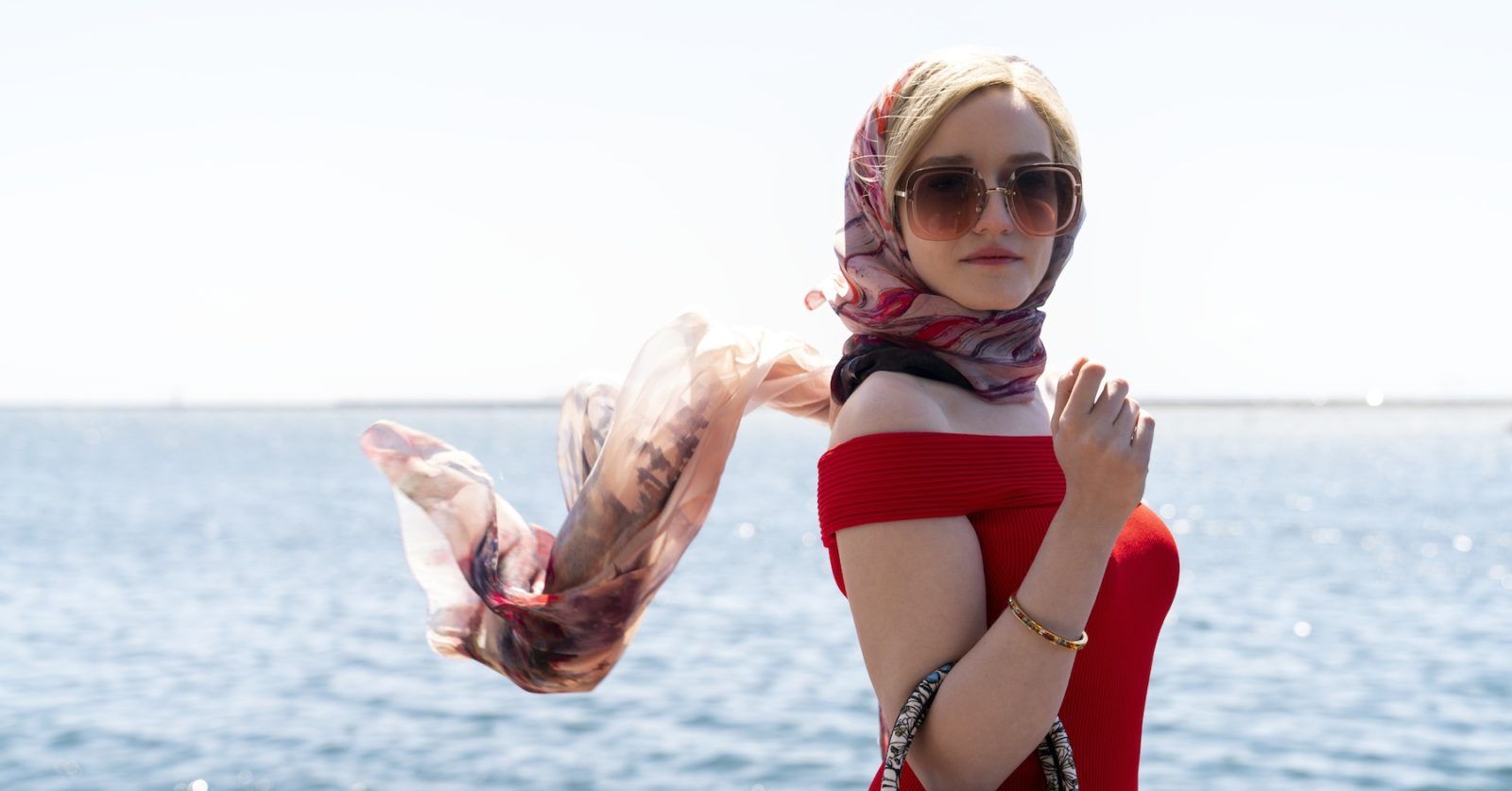 Ever wondered what to wear to pass off as a wealthy socialite? The new Netflix hit series, Inventing Anna, answers that question.

The show follows the real-life story of Anna Sorokin, who went by the name Anna Delvey and successfully scammed New York’s elites, banks and hotels out of hundreds of thousands of dollars between 2013 and 2017. Sorokin, a Russian native, posed as a German heiress with a wardrobe to match: she frequently wore luxury fashion brands like Chanel, Alaïa, Gucci, Celine, and Balenciaga when mingling with Manhattan’s richest.

The closet for Sorokin’s con is brought to life on Inventing Anna, which stars Ozark actress Julia Garner as its titular character. The show’s costume design team meticulously tracked down Sorokin’s outfits and recreated them on screen, offering fellow material girls a glimpse at how to dress, believably, like a rich person.

More accurately, Inventing Anna shows us the power of clothes, and how our worth and influence are often measured by external factors like the bags we carry or the shoes on our feet. Below, we take a closer look at the costumes that made Anna Delvey so convincing.

When girlbossing her way through the streets of New York, Inventing Anna’s Delvey wore coats that immediately caught your attention with their quality. For example, the above piece, by Dries Van Noten, is cut from sumptuous silk jacquard that has a subtle shine — not something you can easily find a fake, fast fashion version of. Other styles came lavished with fur collars and trims, mimicking how the wealthy dressed before fashion’s industry-wide fur ban, as well as shimmering pearls. Even when Delvey dressed low-key, it came with a label: see the unmistakable Burberry trench coat in episode three. 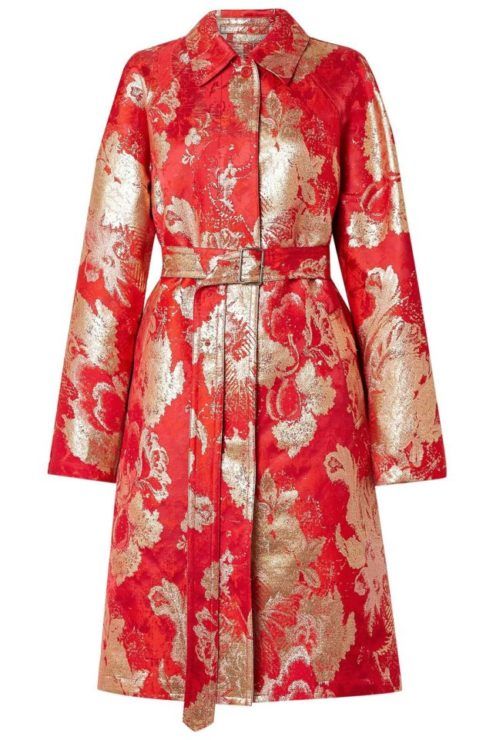 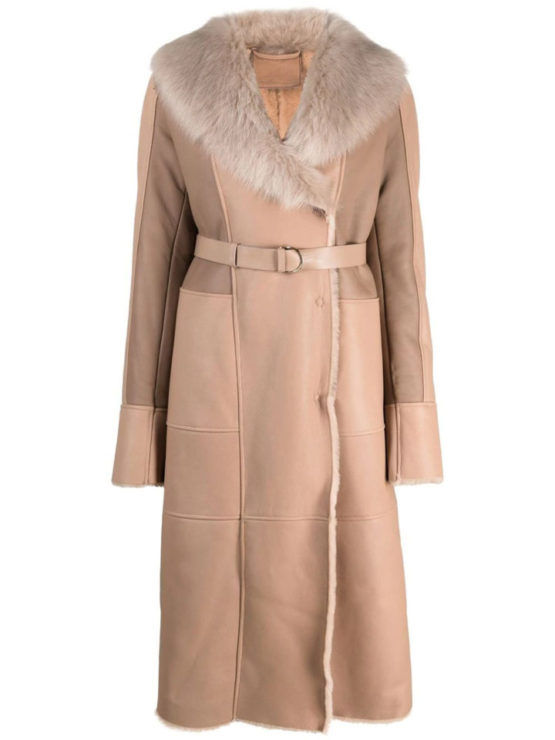 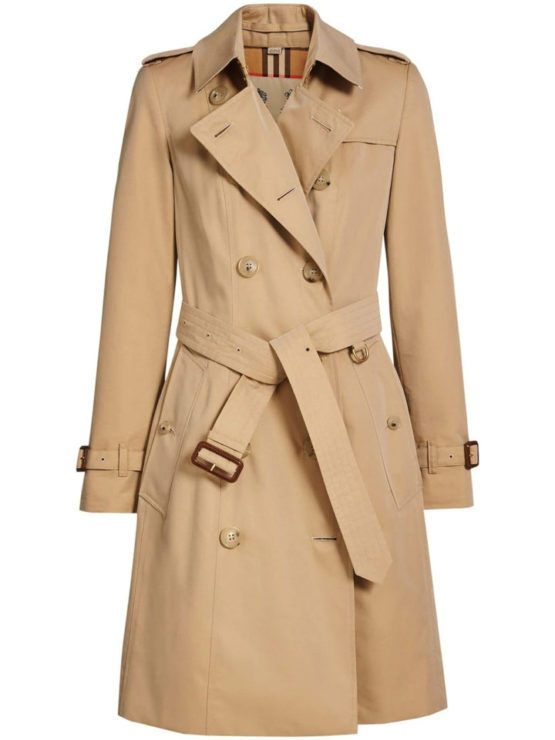 One of the most famous pieces in Delvey’s real-life closet is a black Alaïa dress. To the untrained eye, it might just be another LBD, but moneyed fashion mavens would immediately connect its intricate lace panels to the couture fashion house founded by Azzedine Alaïa. That dress and many other statement-making styles with sequins and embroidery are featured on Inventing Anna, revealing Anna’s love for luxury brands like Alexander McQueen, Versace and Dolce & Gabbana to others who shared her Net-a-Porter shopping habits. 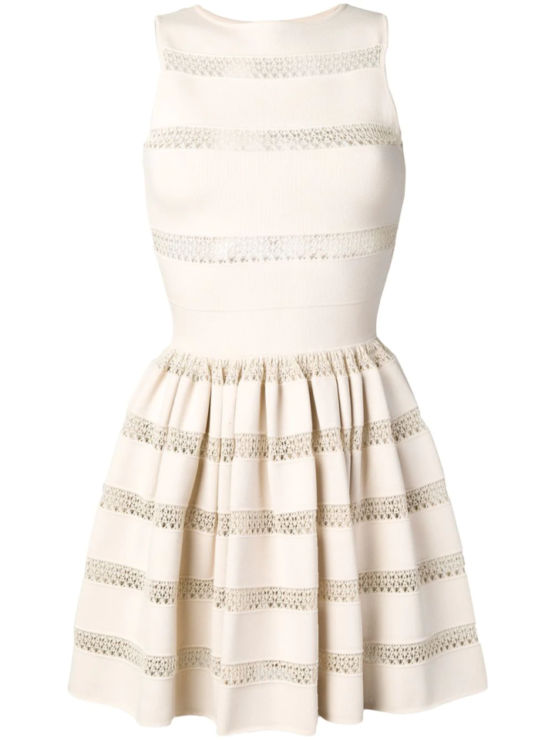 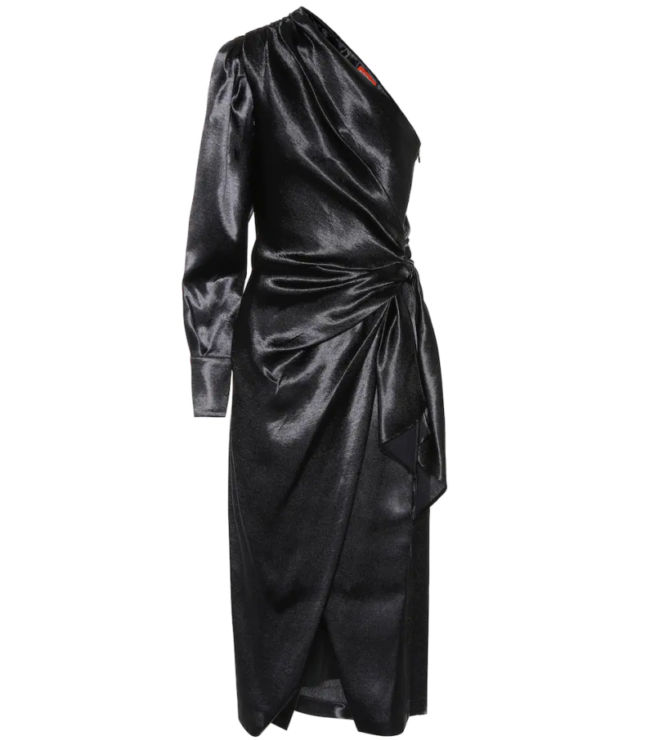 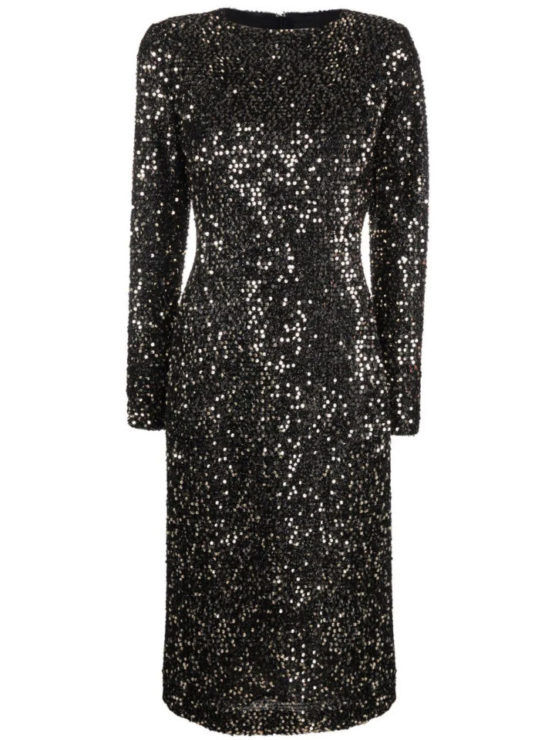 Hermes, Gucci, Saint Laurent, Dior and Chanel are just some of the big-name brands that supply Delvey’s bags on the show. A designer handbag is the ultimate status symbol in fashion, and Delvey played that to her advantage by letting her Hermes Birkin, YSL sling bag, Celine leather tote, and Lady Dior handbag speak for themselves. On her trip to Ibiza, Delvey even sports a Dior Book Tote with her name on it — because nothing says “money” like a luxury handbag made just for you. 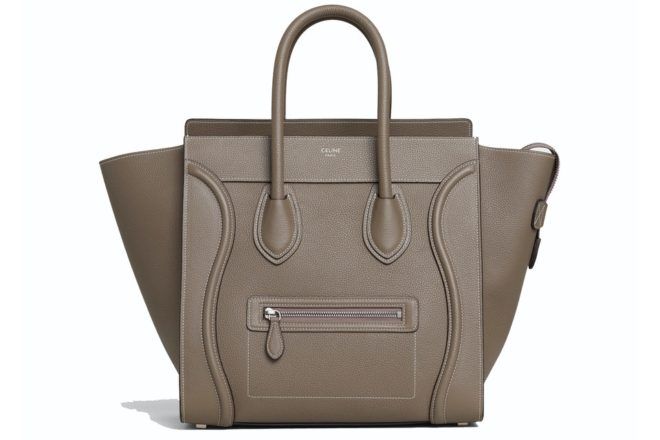 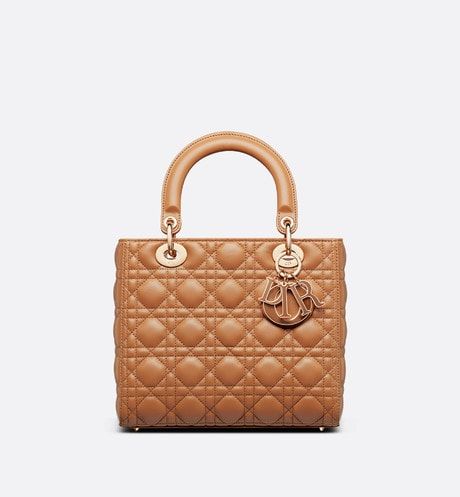 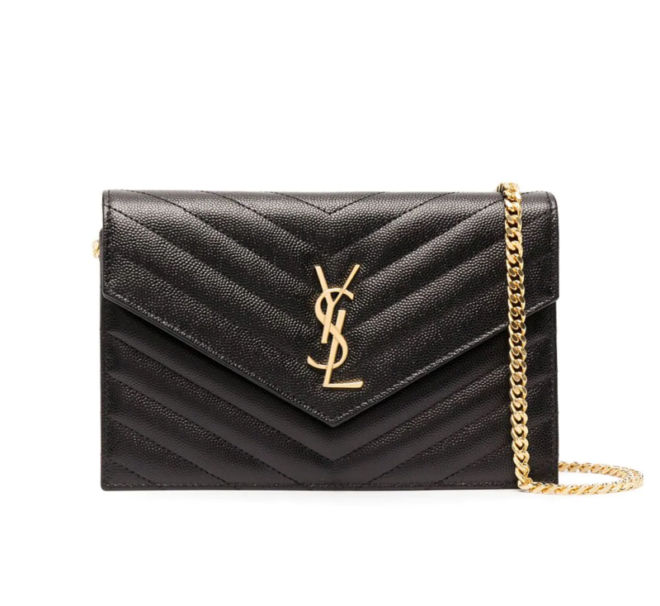 If you can afford to spend hundreds of dollars on a pair of sunglasses, then money is probably not an issue for you. Anna Delvey communicated that by flaunting stylish shades from Dior and Fendi. She also frequently wore a pair of glasses from Celine, a fashion brand that was then embraced by a group of sophisticated, ambitious and affluent women known as Philophiles, so that she could be taken seriously in the business world. Those glasses are the one piece of her extravagant lifestyle that she managed to hold onto after she was arrested. They became a staple of her courtroom outfits during her infamous trial, indicating that she was not quite ready to let go of Anna Delvey. 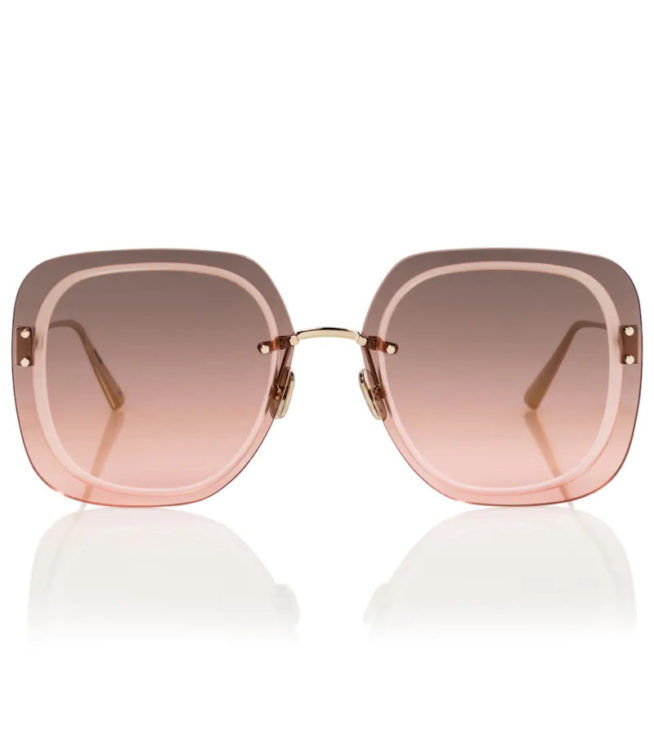 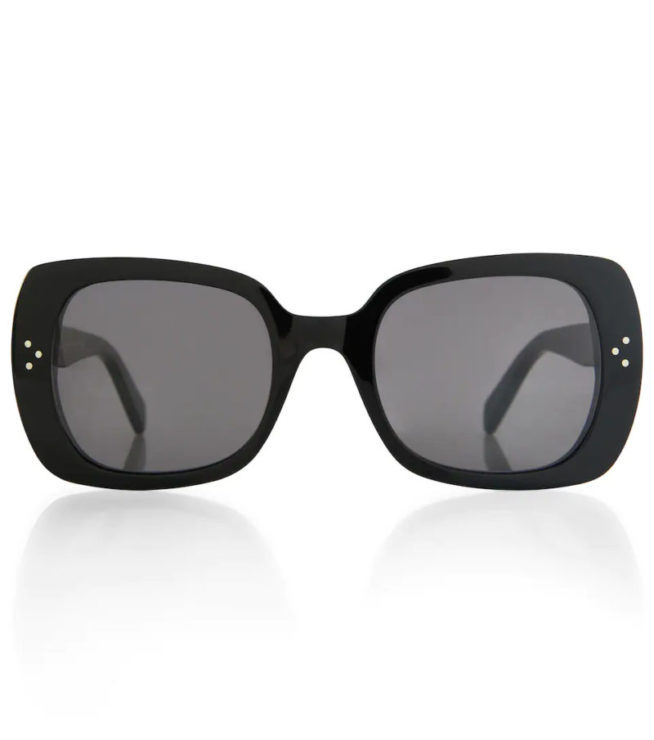 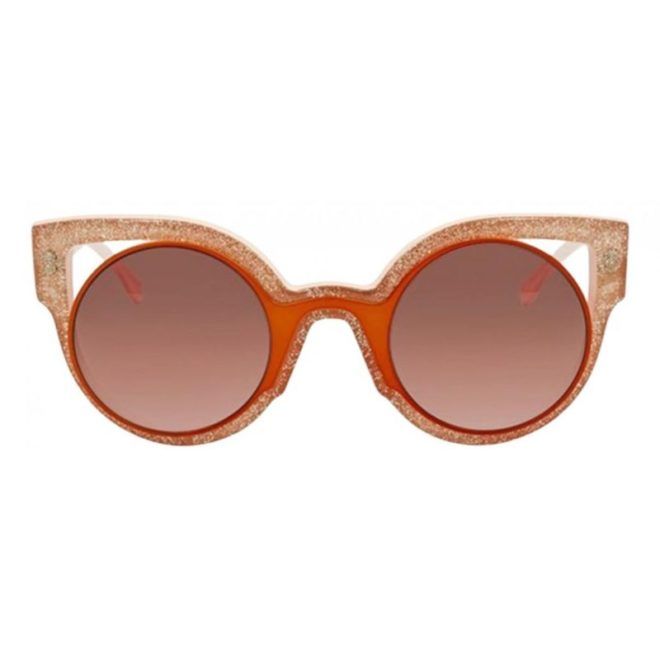