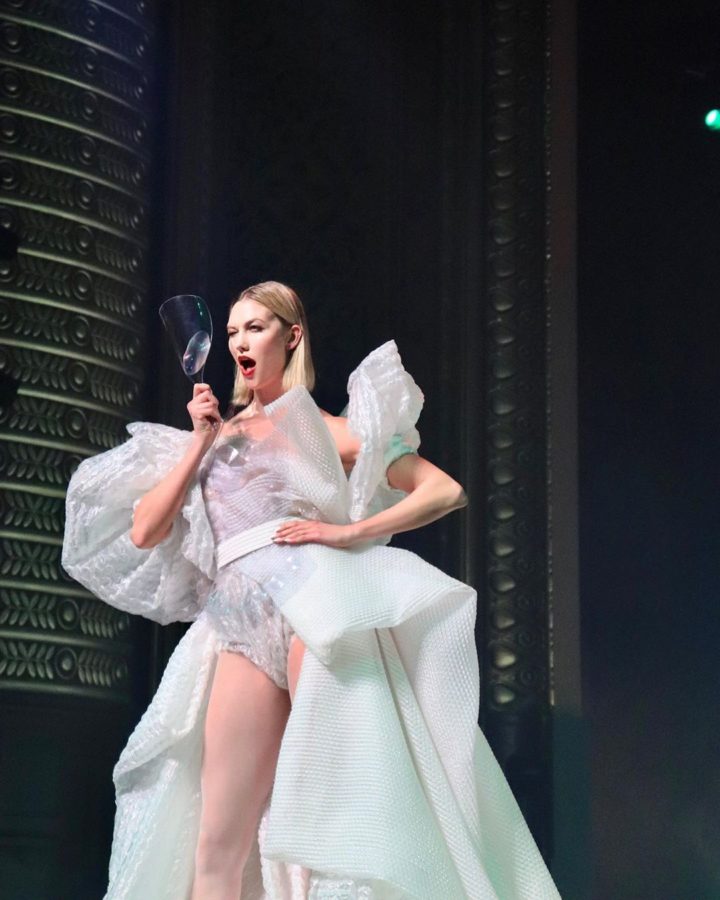 For the first time ever, the shows of the week will be open to everyone… or nearly everyone. Here are a few tips on how to follow what amounts to a most unusual fashion event.

This season will be different. You won’t be striding out in your most original outfit in an attempt to attend presentations by major fashion houses, there will be no loitering behind security barriers in the hopes of catching a glimpse of your favourite fashion icons. Pyjamas or an old tracksuit will be enough to be suitably attired to see some of the most eagerly awaited shows on the planet and to browse through online content.

Faced with the coronavirus pandemic, the Fédération de la Haute Couture et de la Mode has decided to maintain its Haute Couture Fashion Week, but to make it exclusively online. As a result, for the first time ever the general public will be able to discover some of the most selective events on the planet. Be warned, however, although there will be a handful of catwalk shows, you will probably not be able to attend all of them, and most of the available content will take the form of videos, interviews and mini-documentaries on the 2020-2021 fall-winter haute couture collections.

Accessible via the web address Hautecouture.fhcm.paris/, the platform will also propose an immersive excursion through sounds.

There is also the program for events in the Haute Couture Week, indicating that several major labels will be presenting their collections from July 6. The first day will notably feature events by Schiaparelli, Christian Dior, Ralph & Russo, Azzaro Couture and Giambattista Valli. Chanel will open the second day, and the third day will be marked by a final hybrid event by Valentino. The Italian fashion house will provide an online presentation on the  inspiration for its haute couture show, which will also physically take place in Rome on July 21.

The Fédération de la Haute Couture et de la Mode has also made its dedicated platform for Paris Men’s Fashion Week, which is set to run July 9 to 13, accessible online. The schedule of events for the week will be made available in a few days’ time.

Round up: Haute Couture Week

Behind the scenes of Dior’s Haute Couture collection