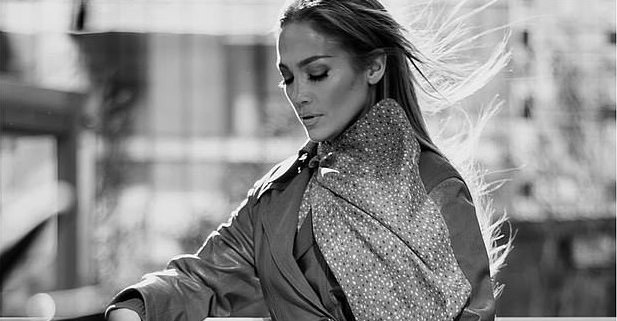 Pop star Jennifer Lopez is the new face of Coach

The multi-hyphenated singer, actress and producer has been snapped up by the luxury US fashion label to front its upcoming campaigns for its shoes, accessories and ready-to-wear lines.

The Tapestry-owned brand has kicked off the partnership by teasing its Spring 2020 campaign, photographed by Ben Rosser and featuring Lopez rocking a chic belted trench coat.

“I’m so excited for this collaboration with Coach,” Lopez said in a statement. “It is a timeless brand that I’ve always been a fan of and the upcoming collection really speaks to my personal style — an uptown downtown mix.”

“Jennifer is so authentic,” added Coach creative director Stuart Vevers. “She’s determined and she’s an original who has followed her own path to do things her own way — she really embodies the attitude of Coach and our new campaign.”

Thank you @coach! Exciting things coming soon!!!🖤 … #Repost Get ready to be swept away. #JLo is the new face of Coach. More to come in 2020 #CoachxJLo #CoachNY 📸: @benjaminrosser

Lopez has, in fact, long admired the heritage label’s aesthetic — in her 2002 music video “All I Have,” she was depicted wearing several of the label’s bags around New York.

Coach is no stranger to working with famous faces, having featured Selena Gomez in multiple campaigns over the years and even going so far as to release collaborative collections with the star. The brand’s holiday campaign, which rolled out earlier this month, also featured a raft of big names, including Kate Moss, Yara Shahidi and rapper Megan Thee Stallion.

Creative director of Hermès petit h Godefroy de Virieu: It is not about numbers but dreams