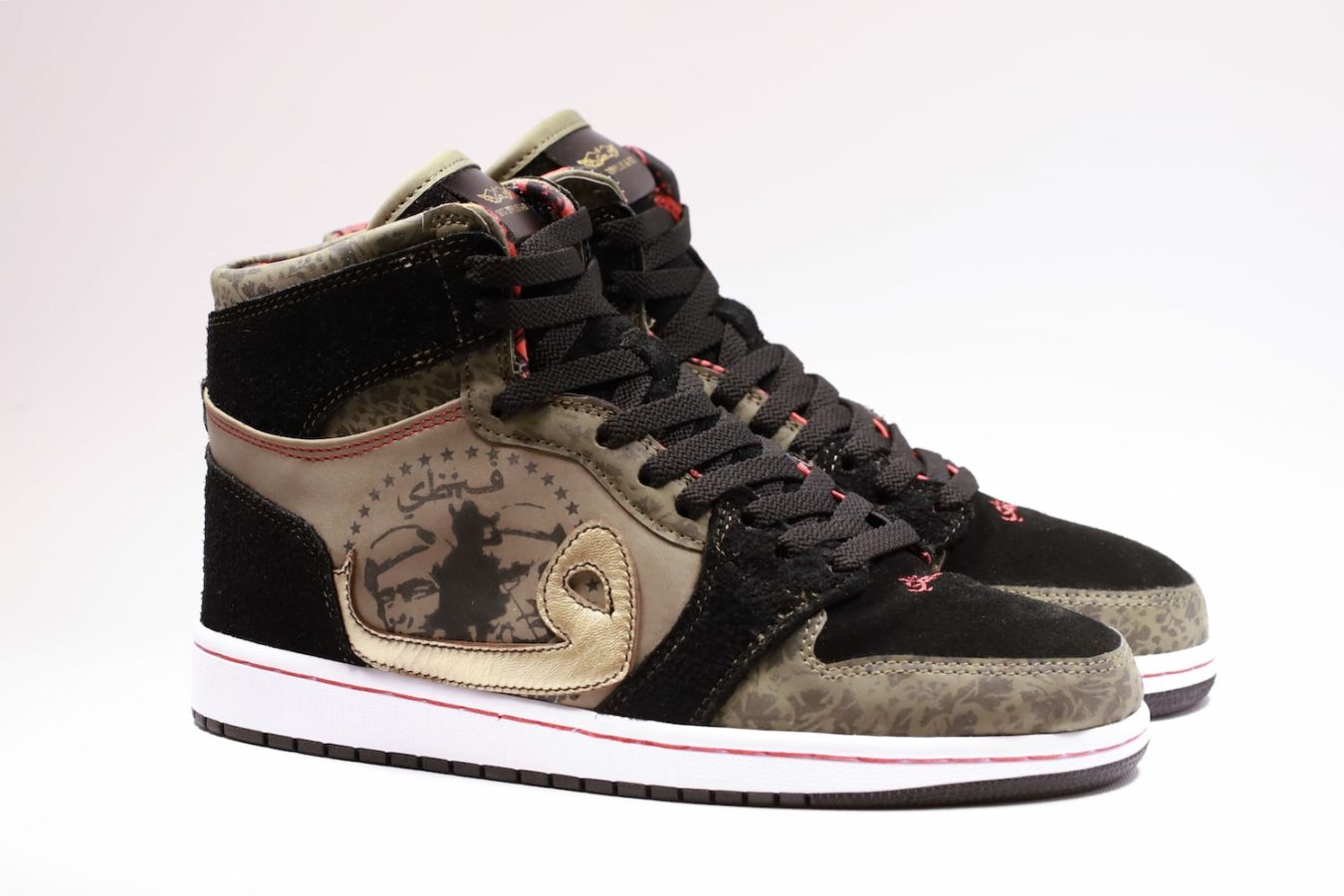 Sabotage (SBTG) has debuted their first non-fungible token (NFT), and – contrary to popular belief – it’s not exactly a cyber sneaker.

Launched last week on June 24, the SBTG NFT is a video featuring the local artist’s first, never-before-released prototype of the Nike SB Dunk Low, as well as its physical sneaker prototype in size US9.5. 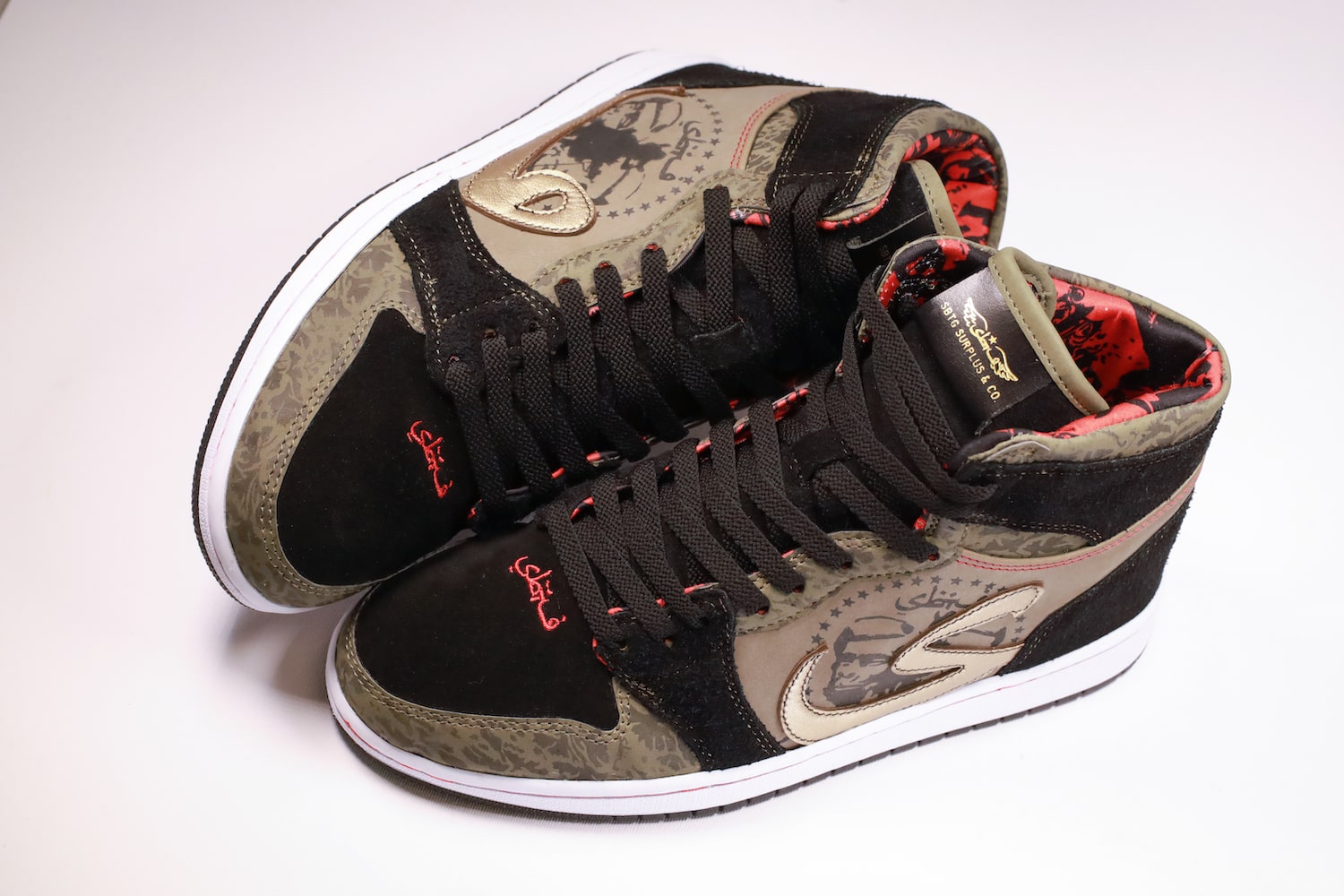 The auction, which will close on June 30, is part of Binance’s “100 creators” campaign to mark the launch of Binance’s new NFT-dedicated marketplace. SBTG is the only Singaporean art collective amongst the first hundred artists invited to sell on the platform.

What gives the NFT value is its history and cult status. In 2006, Mark Ong of SBTG became the first Southeast Asian artist to officially collaborate with Nike with the Sabotage Dunk Low SB, a reimagination of the iconic SB Dunk Low as a handcrafted high-top. The release was met with overnight queues and was sold out immediately. Rappers Travis Scott and Offset had been seen in these kicks. Complex magazine called it one of the “Top 25 collaboration sneakers of the past decade”.

For more information, join the Binance NFTs Telegram channel or visit its website.

NFTs: A bubble within a bubble?

Uncategorized
By ETX Daily Up