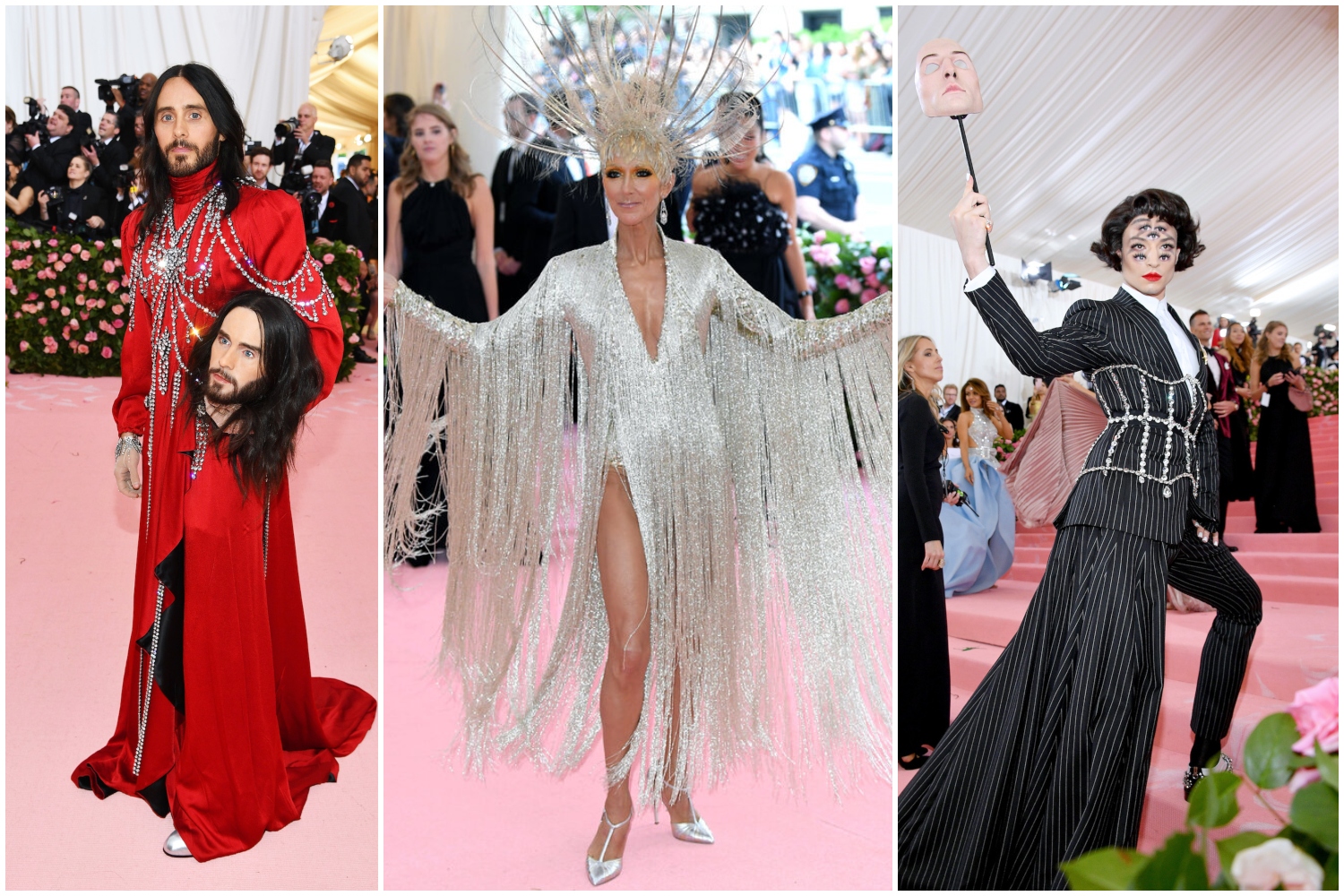 The word Camp can be traced to the reign of the French King Louis XIV, and the Met Gala and the accompanying exhibition takes inspiration from Susan Sontag’s 1964 essay Notes on Camp, which — although published 50 years ago — predicted today’s modern camp aesthetic, which can be referred to as a certain flamboyance, and theatricality.

Sontag believed that Camp was neither gender or sexuality specific, but subversive. “The hallmark of Camp is the spirit of extravagance,” she wrote. The cultural trope pushes the boundaries of gender and androgyny, and must, at all cost, be “playful and anti-serious.”

See the most striking on-theme looks for both men and women in the gallery below: