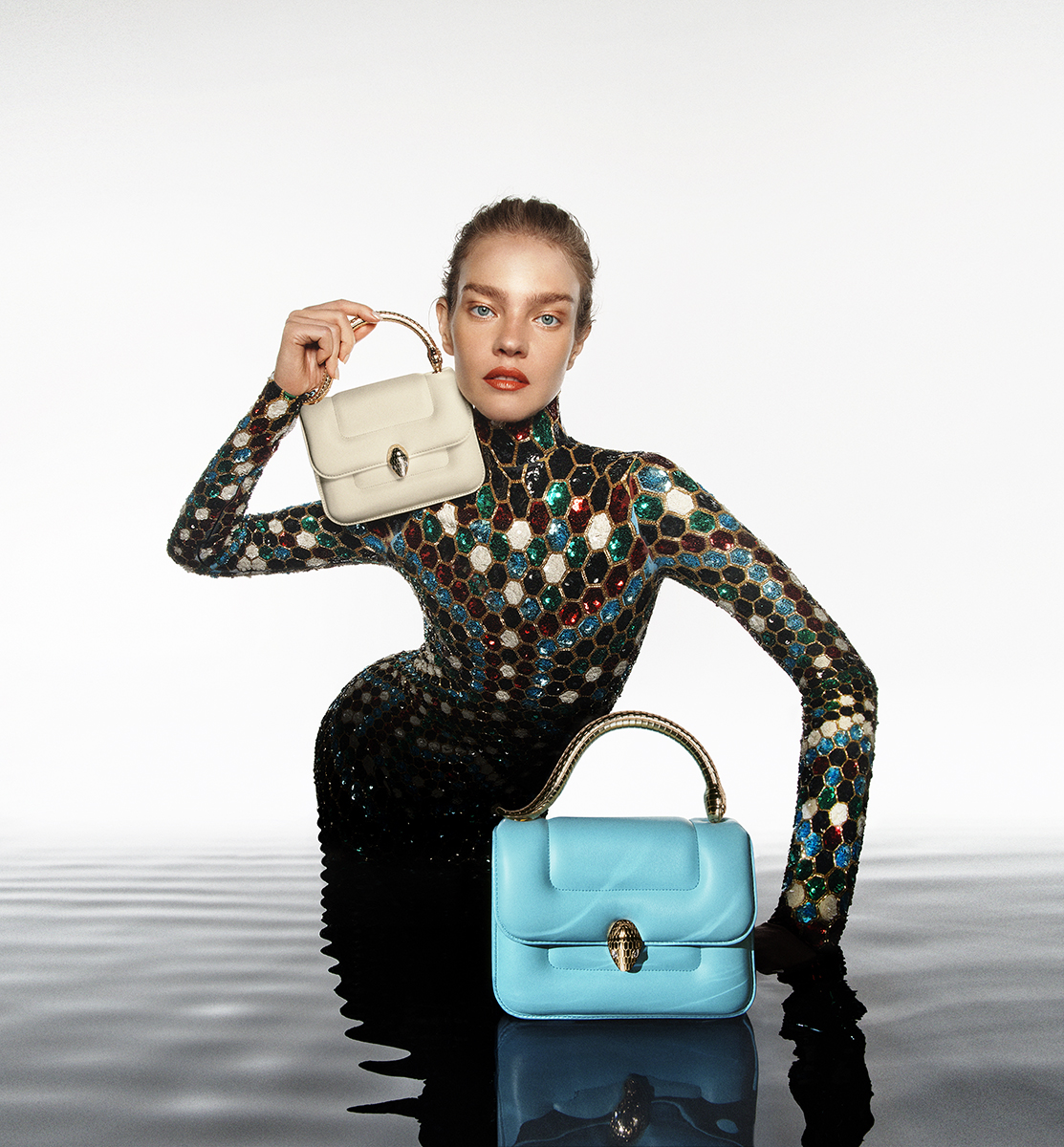 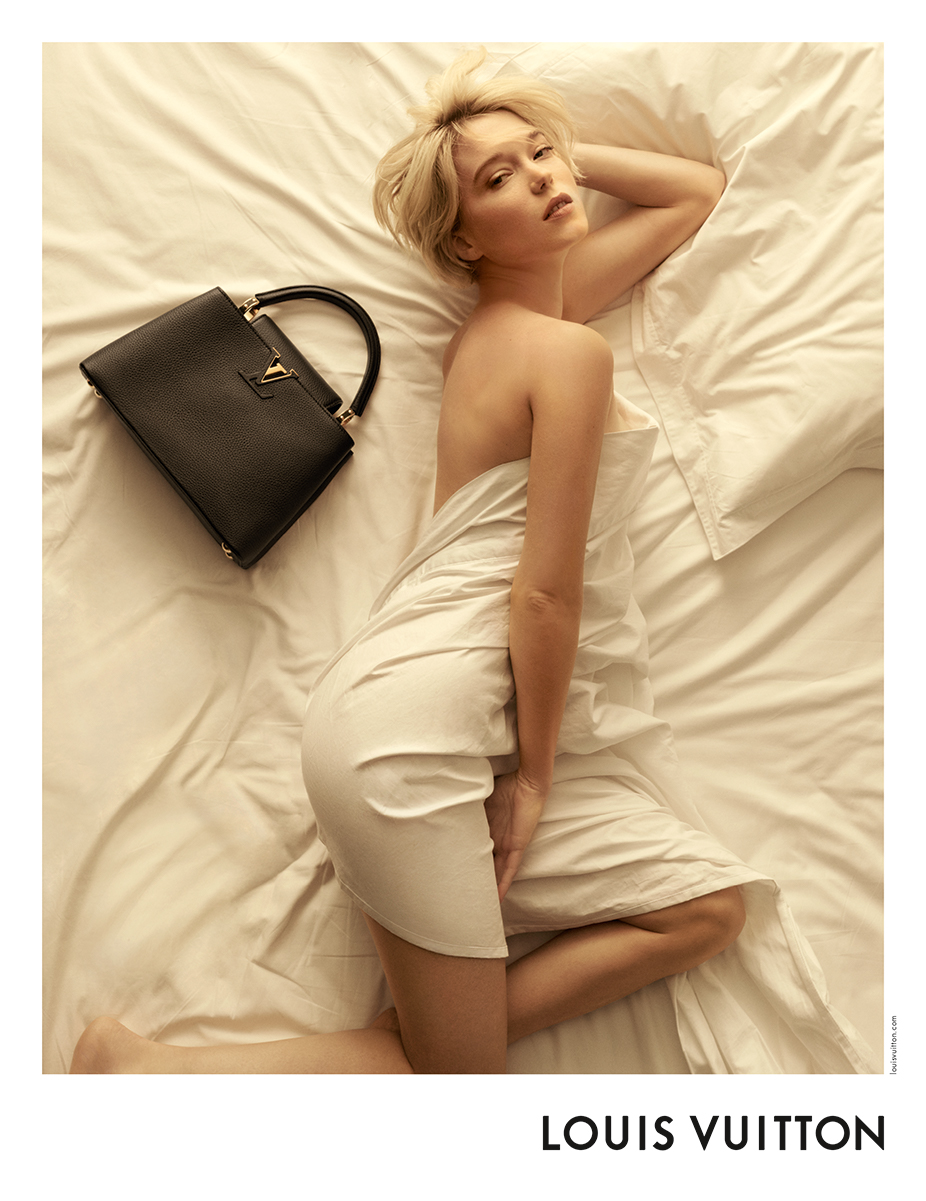 Actress Monica Bellucci is the face of Dolce & Gabbana’s SS21 Devotion Bag. In a campaign lensed by fashion photographer Branislav Simoncik, Bellucci poses with lake Como serving as the background.  The Devotion Bag has already become an icon of Dolce & Gabbana, despite being launched just three years ago. It is a declaration of love and devotion to elegance, featuring craftsmanship and attention to detail sealed by the Sacred Heart symbol, and celebrated today in the new campaign. “Monica Bellucci is the emblem of Italian beauty in the world. Her friendship makes us proud and her charm gives an incredible light to our creations. With Monica we share the devotion for the Beauty and craftsmanship, for work, family and Italy: it is a pleasure to be able to tell all this love alongside her,” said Domenico Dolce and Stefano Gabbana. 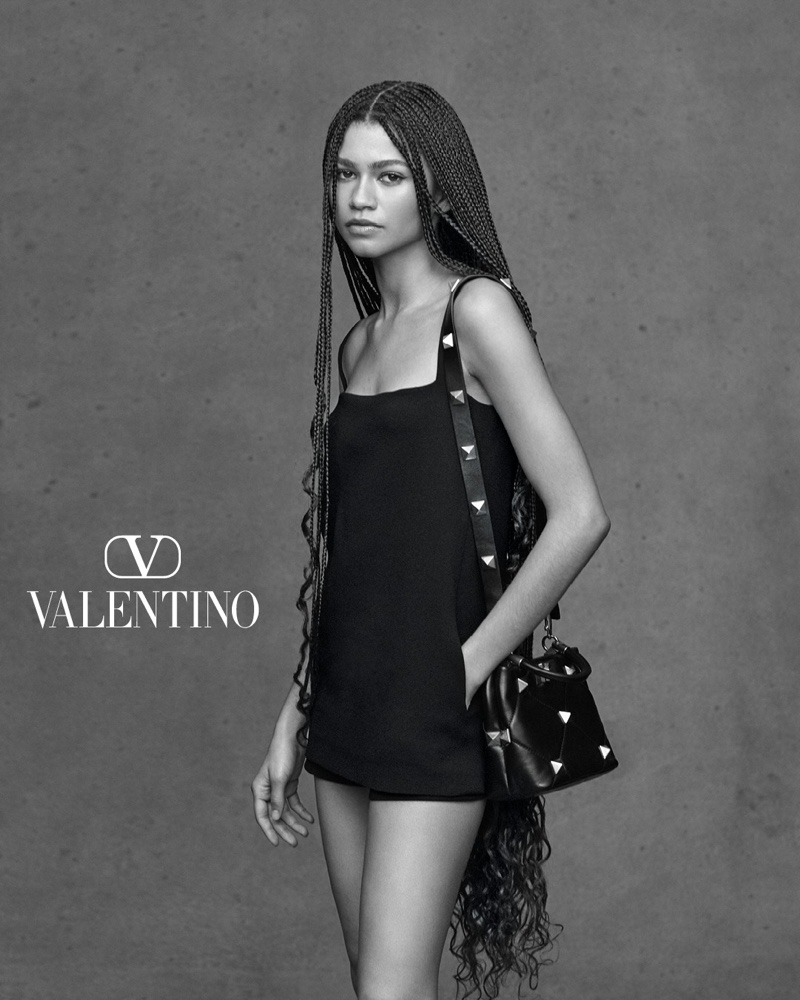 Following up the initial announcement as the face of Valentino, Zendaya is back with her second Maison Valentino campaign. The “Euphoria” star models three of the brand’s new Roman Stud pieces along with the matching Studded Calfskin Ballet Flats for the Collezione Milano campaign. The collection, designed by Pierpaolo Piccioli, was made to embody awareness, inclusion, empathy and contemporary romanticism. The campaign was shot by fashion photographer Michael Bailey Gates and styled by Zendaya’s stylist, Law Roach. Zendaya tells the story of #ValentinoDiVas: original, unafraid and with an energy to move forward. FENDI launched a #FendiPeekaboo video starring award-winning actress Naomi Watts in commemoration of the brand’s new flagship boutique in Sydney. Titled “Wild Untamed Naomi,” the video is a vignette of a private moment in Watt’s day at her apartment in New York, documenting her hidden and surprising side, accompanied by the FENDI Peekaboo ISeeU bag. Intimate in scope and irreverent in tone, the video is a journey of self-love that plays with the FENDI values of creativity, craftsmanship and playful spirit, whilst celebrating the eternal narrative of the FENDI Peekaboo bag – the hidden beauty within. First seen in the FENDI Fall/Winter 2020-21 Collection, the iconic Peekaboo ISeeU features an accordion-frame shape that opens to reveal a deep “smile” featuring interchangeable inside pockets which can be in smooth leather or precious skins and personalised with one’s initials.

Sign up to get the latest luxury and lifestyle news delivered to your inbox.
Anindya Devy
Fashion

What’s the environmental cost of your pair of jeans? Unraveled – The Life and Death of a Garment sheds light