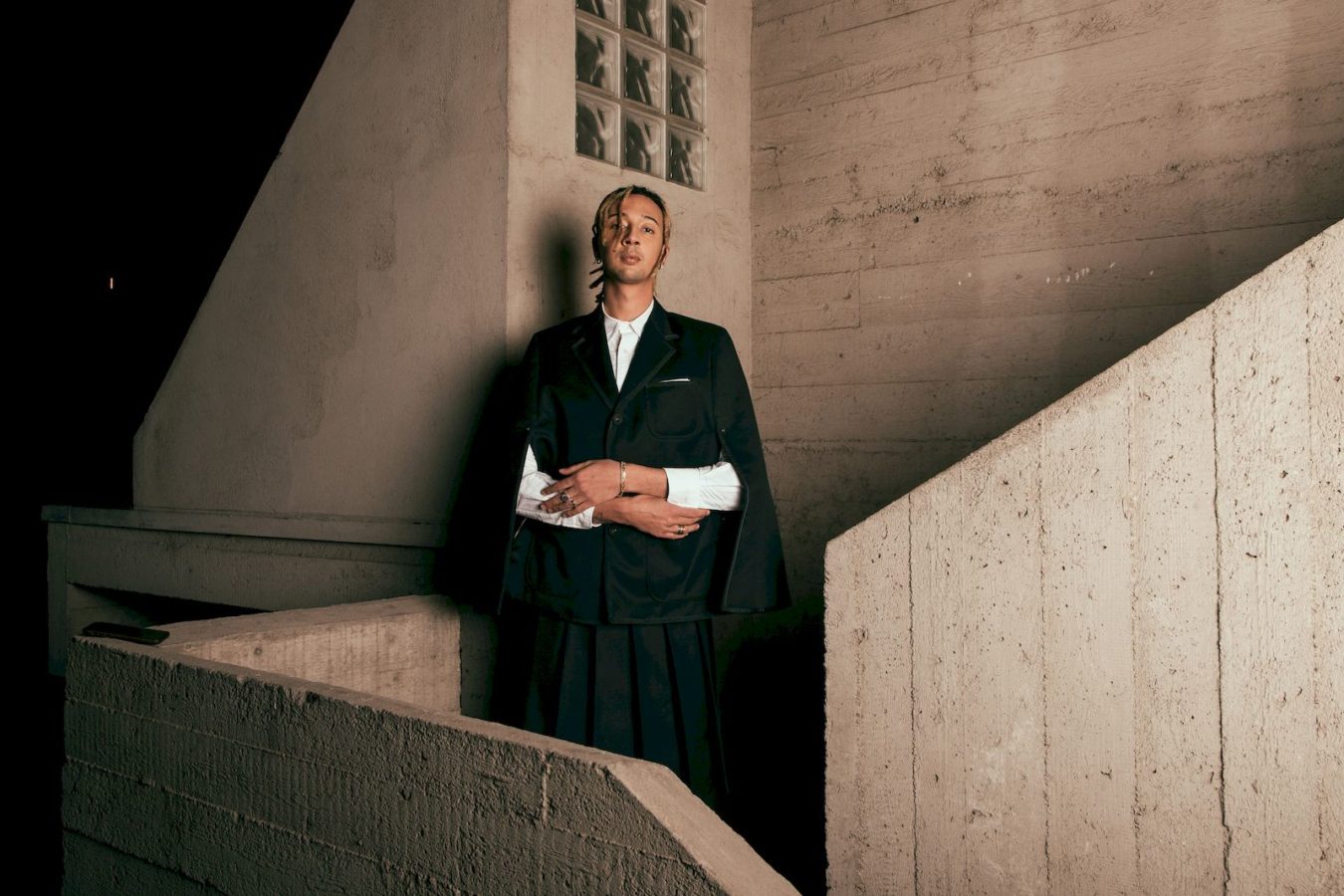 Dubbed #ValentinoEmpathy, the campaign celebrates a society with no boundaries nor categories, as translated in the execution

The sophisticated visuals expected from traditional seasonal campaigns will take on a different tone, one that’s likely to be intimate, in the form of portraitures. Decked in Autumn/Winter 2020 looks, the talents will be shot in the places where they are living, by the loved ones they’re sharing this difficult situation with. These “photographers” will be credited with the relationship that the talent has with them.

Valentino’s creative director Pierpaolo Piccioli conceived the campaign as a special project that centres on empathy. He believes that while the human touch is missing in these circumstances, people remain connected through empathy, and the emotional energy lends strength with the positive changes people make.

Dubbed #ValentinoEmpathy, the campaign celebrates a society with no boundaries nor categories, as translated in the execution. The project has a philanthropic side — the €1 million fees for this international cast of celebrities will be donated to sustain operations of the Lazzaro Spallanzani Hospital in Rome, the Italian hub dedicated to fight COVID-19.