Accentuate your décolletage with these stunning necklaces in various styles If the eyes are the windows to your soul, then the décolletage is the gateway to your sensuality. To ease your experimentation with necklaces that best flatter your attributes and ensembles, here is the first segment of a two-part spread that showcases a wide and exciting array of styles. 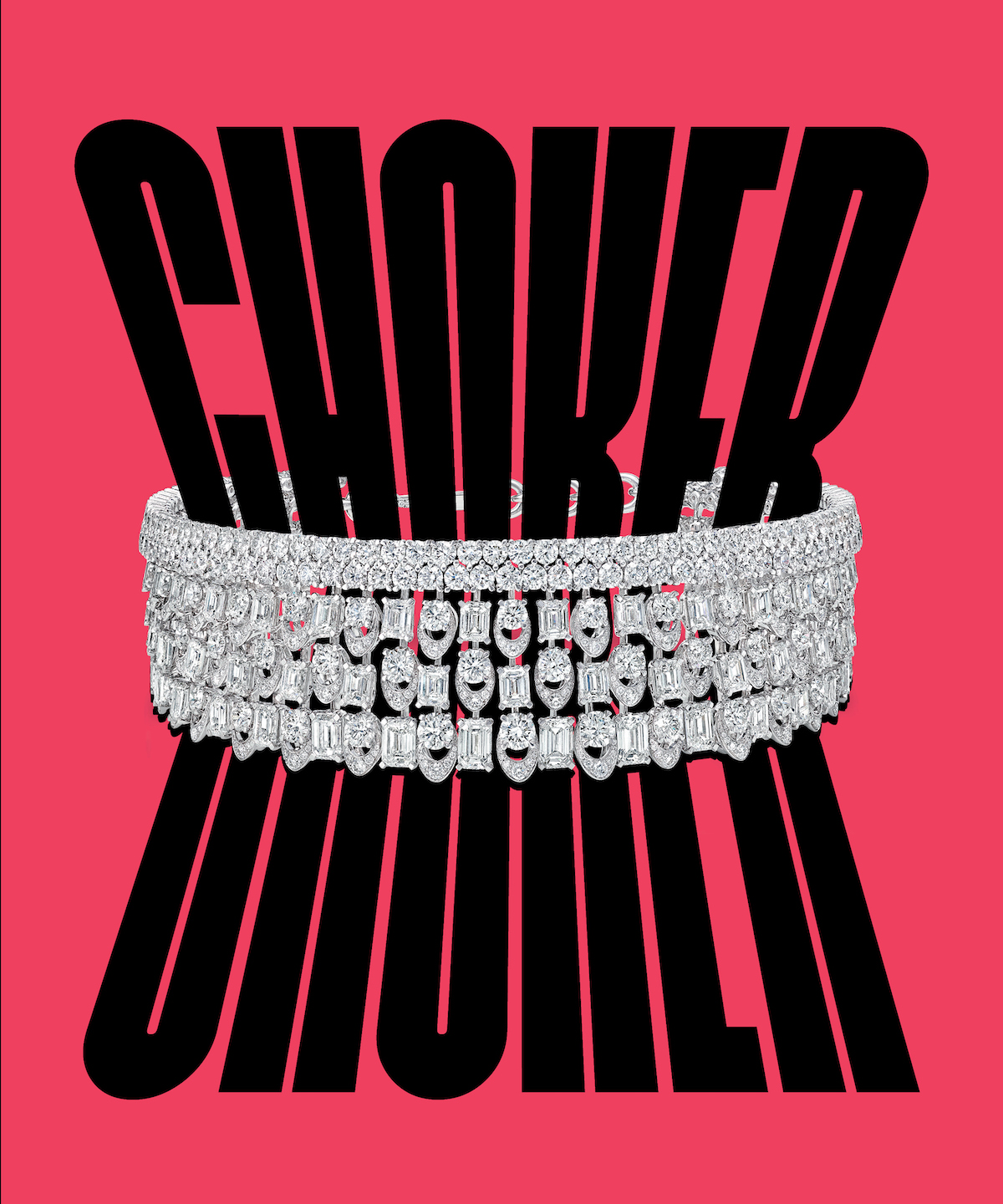 Channelling the exoticism of ancient cultures, the bib is one for making a statement. Bearing either a wide circular or triangular outline, it tends to sit over the collarbone and upper chest. Great for strapless dresses, it is usually elaborately patterned and set with colourful or oversized cabochon gems. From the house whose Roman heritage ensures that the bib is a regular feature in its repertoire is this magnificent Bvlgari Barocko Lady Arabesque necklace showcasing over 43 carats of coloured sapphires, 16.35 carats of Paraiba tourmalines and nearly 30 carats of diamonds. Sometimes known as a Y necklace, the lavalier is a larger and more elaborate form of a pendant necklace – featuring delicate filigree or complicated metalworking, and suitable for low, V-shaped necklines. Over here, Cartier has imbued the Sixième Sens par Cartier Sharkara necklace with colour and character. The combination of straight lines and curves imparts volume and an organic form – much like a profusion of berries. The tourmalines and coloured sapphires in gradations of pink are illuminated by orange garnets and diamonds in various cuts. Flamboyant and armour-like, the semi-circular plastron could cover the entire front of the wearer, although modern versions are usually more compact. It will upstage any outfit, so it pairs best with something chic and minimalist. Set with 220 Zambian emerald beads totalling 1,071.97 carats and paved with diamonds, emeralds and onyx, this Plastron Émeraudes necklace from Boucheron’s Histoire de Style, Art Déco collection is inspired by the jewels the maison made for the Maharaja of Patiala in the 1920s. Transformable into a bracelet, it is an expression of strength, voluptuousness and refinement. 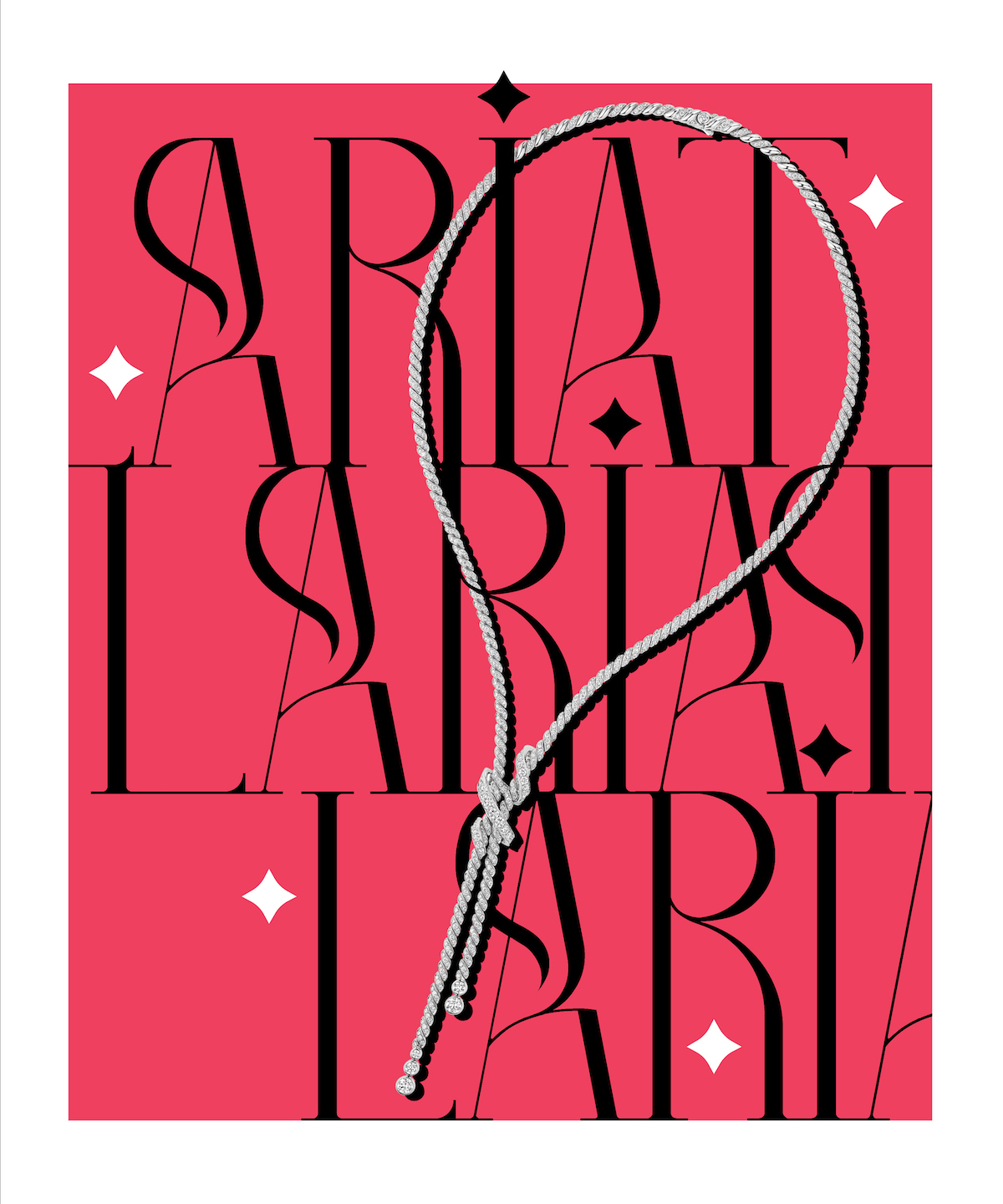 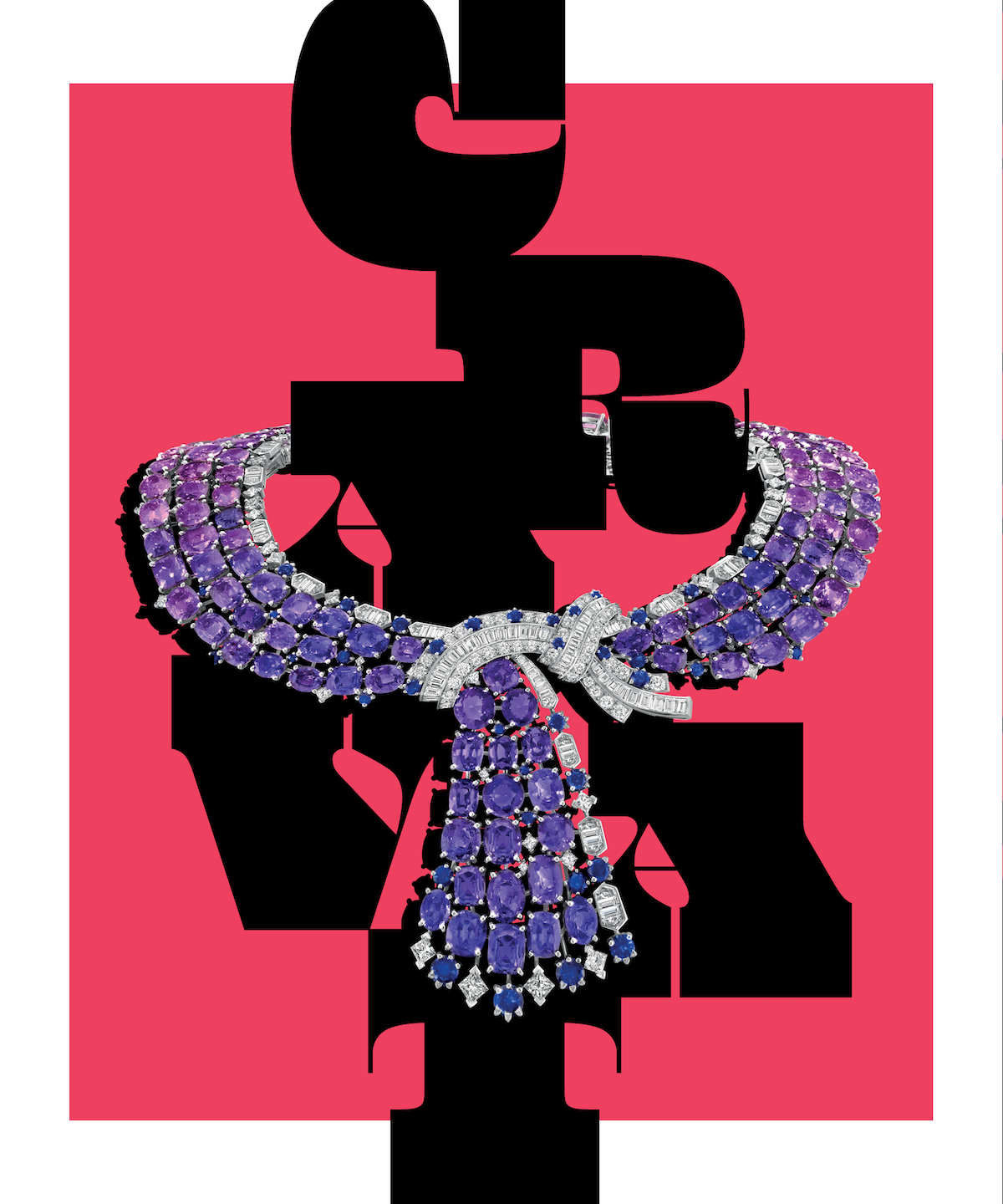 Taking the form of a necktie – as a plump Ascot knot worn on the base of the neck or a relaxed twilly bow that drops low, the cravat is uncommon yet always playful and eye-catching. Surely a necklace that impersonates fabric would be the work of a grande maison. In this case, Van Cleef & Arpels does not hold back in creating a glorious and technically stupendous showpiece like this Sous les Étoiles reversible and transformable necklace. It flaunts a gradation of no fewer than 154 pink and mauve Madagascan sapphires weighing 417.33 carats, with blue sapphires, rubies and diamonds. Usually long and refined, the station is embellished with small gemstones, beads or other accents at evenly spaced points, or “stations”, throughout the chain. Renowned for its heritage station necklaces is Tiffany & Co., which introduces an exquisite high jewellery version: the Schlumberger Flower Leaves necklace with a tanzanite pendant of over 70 carats. The centre stone is wrapped by diamond petals, while small diamond-set leaves curl around the rope chain at regular intervals. While it makes an impact on its own, you could also consider a multi-chain look. Defined as a necklace that resembles a garland of flowers or leaves strung in a curve, the festoon features drapes of chain or decorative elements that dangle off the main chain. Such extravagant creations are a speciality at Chopard, which flexes its savoir faire with this Red Carpet Collection necklace showcasing a rare emerald cabochon weighing 112.27 carats as a diamond-encircled pendant. It hangs off a scintillating collar of diamond-set petals and leaves. Do justice to this formal masterpiece by wearing it against bare skin.

Elegant and sensual, the négligée is mainly constructed with fine links and two parallel pendants at both ends that are suspended at uneven lengths down the chest. For Dior Joaillerie’s 20th anniversary this year, it has reimagined its symbolic rose motif as an abstract expression. The result is this contemporary, sleek and unconventional Dior Rose high jewellery necklace. Boasting a supple and lightweight mesh structure punctuated with diamonds, the clasp-less necklace bedazzles with a kite-shaped diamond on one end, and takes you from soirées to black-tie balls.