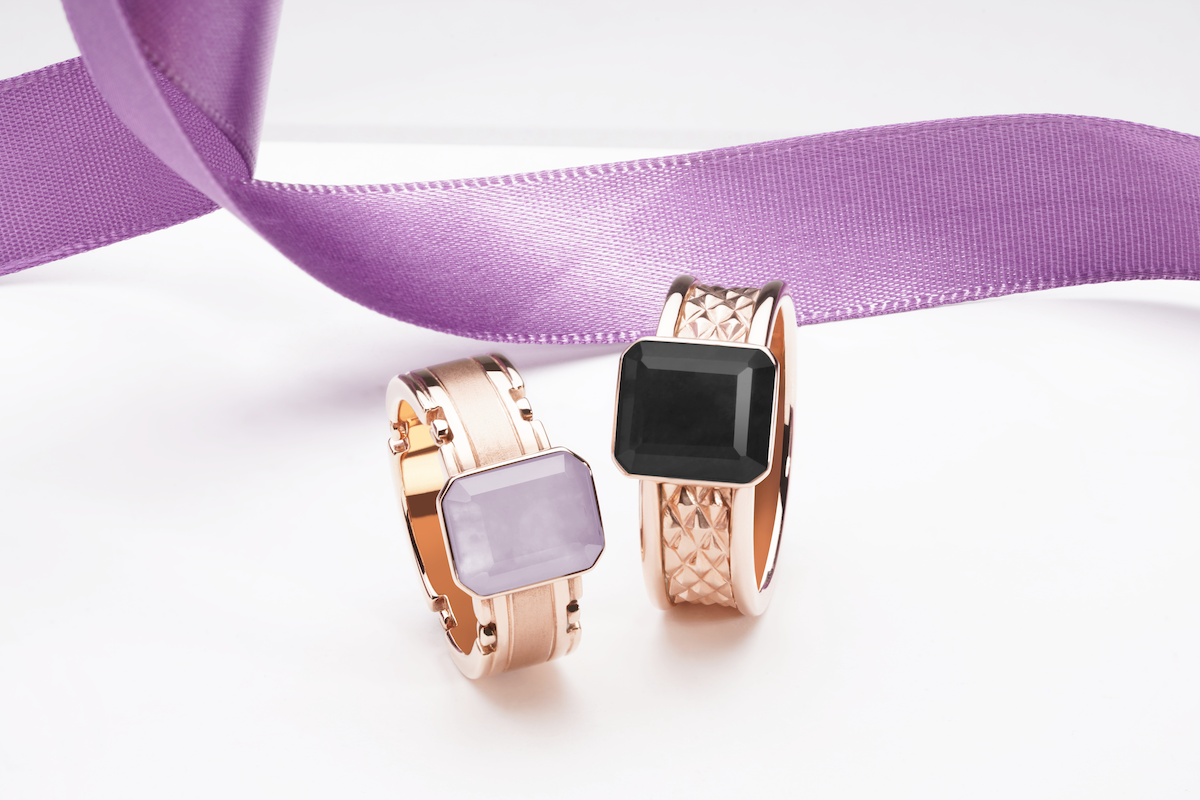 Jadeite cabochons are treasured in Imperial Fengshui for enhancing one’s fortune, but as fengshui consultancy Imperial Harvest explains, the cut and colour of the gem are just as important and can endow a range of beneficial qualities.

Jadeite is favoured in Chinese culture as a precious talisman, but its deeper significance in fengshui is not well known. According to fengshui consultancy Imperial Harvest, Imperial Fengshui as practised by ancient Chinese emperors leverages jadeite cabochons to balance wearers’ minor Yang energy and enhance their intuitive awareness.

The gemstone’s importance can be traced back to the Qing dynasty, when the then-kingdom of Burma presented to Emperor Qian Long rare and beautiful raw jadeite as part of its annual tribute. The emperor then decreed for the imperial artisans to create custom jadeite jewels in colours favourable to the various royals.

Fengshui followers today can also practise the ancient imperial custom of wearing jadeite. At Imperial Harvest, a team of master artisans with a wealth of multi-generational techniques in jadeite crafting boasts the expertise to carve fine jadeite that meets the highest expectations. Hours are spent harvesting gem-grade cabochons from rough jadeite, after which the craftsmen painstakingly shape them to perfection and hand-polish them to bring out the gem’s natural lustre and depth of colour.

To commemorate 600 years since the building of the renowned Temple of Heaven in Beijing where a long line of emperors had worshipped, Imperial Harvest presents the latest edition of its iconic Bliss of Harvest ring collection. Showcasing spectacular skill and craftsmanship, the designs continue to set the highest standards for Imperial Fengshui jewellery design, and is testament to Master David Goh’s bold and inspired vision. It is now possible to own fine jadeite rings that don’t merely endow you with success, but are also stylish, modern and versatile.

Simply schedule an appointment with an Imperial Harvest consultant for a personalised Bazi (eight characters in Chinese) consultation of your destiny. After identifying and analysing your favourable elements and colours based on your personal Bazi chart, you will be presented with a range of exquisite Imperial Harvest jadeite cabochons in varying cuts to choose from. Following this, you may select from an array of patented ring settings before the customisation for your piece of lucky jewellery begins.

Paying tribute to the Eight Trigrams (Bagua), Imperial Harvest’s octagon-cut jadeite boasts eight chamfered edges. Utilising a step-cutting method, the sides resemble steps, showcasing the radiance of the gem from every angle. Just as the study of the Bagua is considered to be the foundational blocks of Chinese civilisation, the octagon-cut jadeite empowers the owner to be the architect of their own future.

The emerald-cut jadeite features multi-tiered facets, giving it a graceful and streamlined form. The three distinct tiers draw inspiration from the three flights of steps leading to the Circular Mound Altar in the Temple of Heaven. The odd-numbered steps are considered auspicious according to Chinese numerology principles, being representative of Yang energy. The step-cut jadeite inspires the owner to step up to their challenges and to scale the heights to reach the summit.

The asscher-cut jadeite features tiered facets, with its symmetry emphasising a dignified and elegant appearance. Its appearance bears resemblance to a siheyuan (四合院), a widely used Chinese architectural pattern that represents the earth in accordance with the Chinese philosophical belief of a “Round Heaven and Square Earth” (天圆地方). As the earth provides nourishment for growth and progress, the asscher-cut jadeite lays solid ground for its owner to achieve future successes.

The dew-cut jadeite’s resemblance to a raindrop symbolises blessings from the heavens. It reflects light beautifully, emphasising the gem’s natural depth of colour. Rain is of paramount importance in agriculture – with a bountiful harvest being a strong endorsement of Chinese emperors’ mandate to rule. Just as rain blesses the earth with life, the dew-cut jadeite blesses its owner with lasting prosperity and abundance.

Incorporating intense fire and brilliance, the oval-cut jadeite displays an elongated and rounded shape that emphasises the gem’s clarity and natural depth of colour. Inspired by new beginnings and a world of endless possibilities, the oval-cut jadeite cabochon bestows auspicious luck and prosperity to its owner.

Perfectly symmetrical, the round-cut jadeite displays the highest level of natural beauty and brilliance. Its elegant shape emphasises the translucency of the stone and its dispersal of light. Inspired by the Chinese philosophy of “Round Heaven and Square Earth”, the round-cut jadeite empowers its owner to achieve all-rounded success in their endeavours.

The hulu-cut jadeite draws inspiration from the calabash gourd, with its shape thought to resemble the unification of the heavens and earth. The rounded shape displays an exquisite contemporary reimagination of a traditional icon. For centuries, the hulu has been an iconic Chinese symbol for luck, prosperity and continuous growth. It inspires the owner to overcome their adversities and conquer their fears.

Visit imperialharvest.com for more information, or call 9122 1826 to book a consultation at its boutique at #02-07/08 Delfi Orchard.