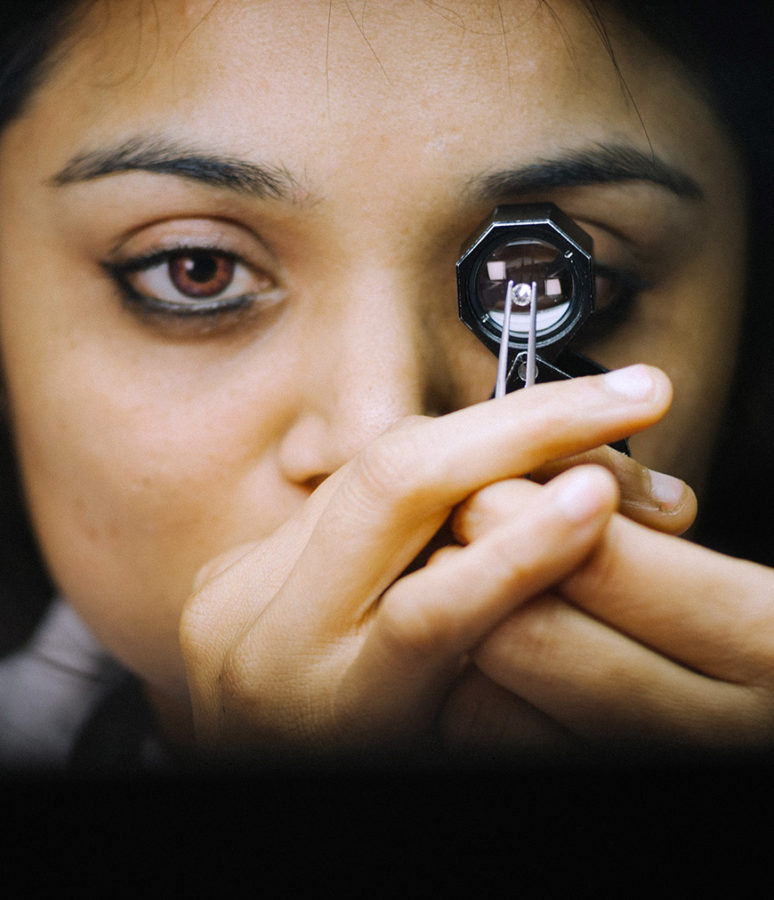 The jewellery industry has battled with supply-chain and ethical mining and production issues for decades. But many leading luxury brands have turned to increased transparency and clear ethical and environmental practices, in response to growing consumer sentiment towards conflict-free stones and strong brand values.

These companies, from big to boutique, are trying to lead by example with initiatives that are far- and wide-reaching. Some are donating to environmental and wildlife charities, others to work with recycled gold and silver, some use Fairtrade certified mines, while many invest directly in the communities and countries where they mine and operate. Ambitious goals, such as aiming for net-zero emissions at Tiffany and Co, also recognise that radical worldwide change is needed for climate action.

Sign up to get the latest luxury and lifestyle news delivered to your inbox.
Jing Zhang
Jewellery ethical high jewellery