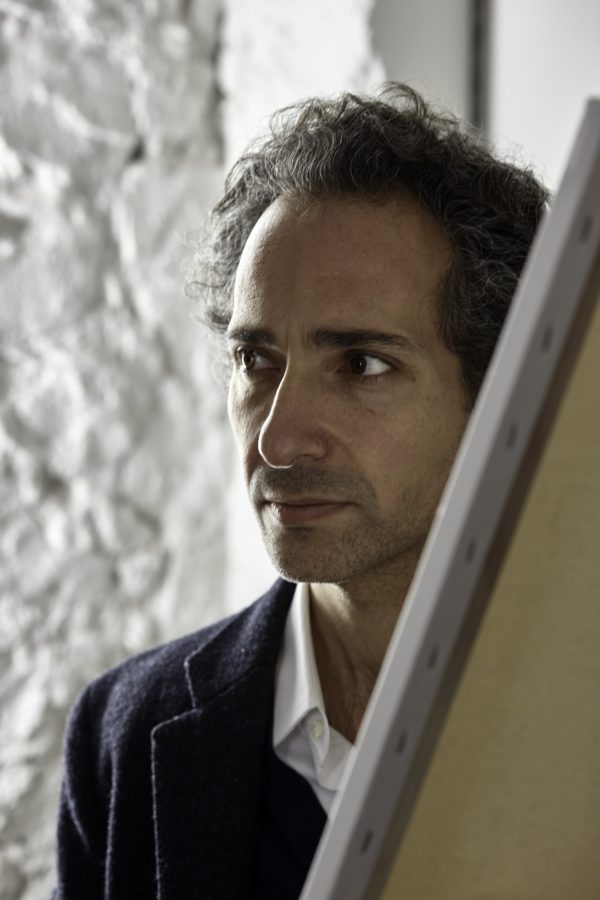 A new coffee table book commemorates the best works of the late Parisian jeweller extraordinaire Frédéric Zaavy, who made a name for his style of “painting with stones” and technical mastery.

Surely, if you’re a fine jewellery lover, you would have seen his works even though you may not know his name.

While Frédéric Zaavy (1964-2011) created some of his best and most recognisable works as Fabergé exclusive jeweller, he was truly a singular creative spirit who wandered the globe and struck it out on his own as first a gemologist, then a gem trader, and finally, a jewellery designer.

Born the third generation of a family of diamond merchants, Zaavy had a classic French education and studied at several art schools including the École des Arts Appliqués and the École des Beaux Arts before suddenly escaping into the woods of Canada at age 17. Inexplicably, he then returned to society in his early 20s to pursue a Gemological Institute of America degree and thereafter start exploring the world as a gem and diamond trader.

After picking up friends and mentors as effortlessly as he would the finest stones, he met the love of his life, a young Taiwanese luxury goods entrepreneur Lisa Chen, with whom he founded an Asia-based bespoke jewellery business. In 2000, Zaavy established his first Parisian atelier in Rue Réaumur, which was followed eight years later with a second one near the Place Vendôme.

He was chosen as the exclusive jeweller for Fabergé, which commissioned him to create 100 pieces for its relaunch collection. Described as a “pure dreamer” by one of his former master artisans, Zaavy also became renowned for his wildly imaginative and ultra-complicated jewels that put creativity first and commercial viability second. It was also during this stage of his career that he would find resounding acclaim and achieve his most technically amazing innovations.

He saw his works as a sculptural form of impressionist paintings. He loved the pavé setting and would insist on the tiniest stones with the most impressive colour gradation to create pointillist ​objets d’art. He created a reversible cuff bracelet that could be worn with either side facing out. He layered stones on stones. He also devised a brooch pin system and techniques that made the settings disappear beneath the gems. For the perfectionist, nothing was impossible, no articulation or clasp was reused, and no two jewels were allowed to be the same.

In 2010, with the knowledge that cancer had spread throughout his body, Zaavy began actively working with celebrated photographers John Bigelow Taylor and Dianne Dubler on a monograph to immortalise his vision, inspirations and creations. The New York-based pair spent the last two years of his life detailing his narrative, resulting in the recently published book, Stardust: The Work and Life of Jeweler Extraordinaire Frédéric Zaavy. The tome, available at Kinokuniya and Basheer Books, is a testament that while the 47-year-old’s star might have burnt out, his legacy will not.

Cartier objects: A look at the maison’s history in art de vivre