These gemstones are rarer than diamonds 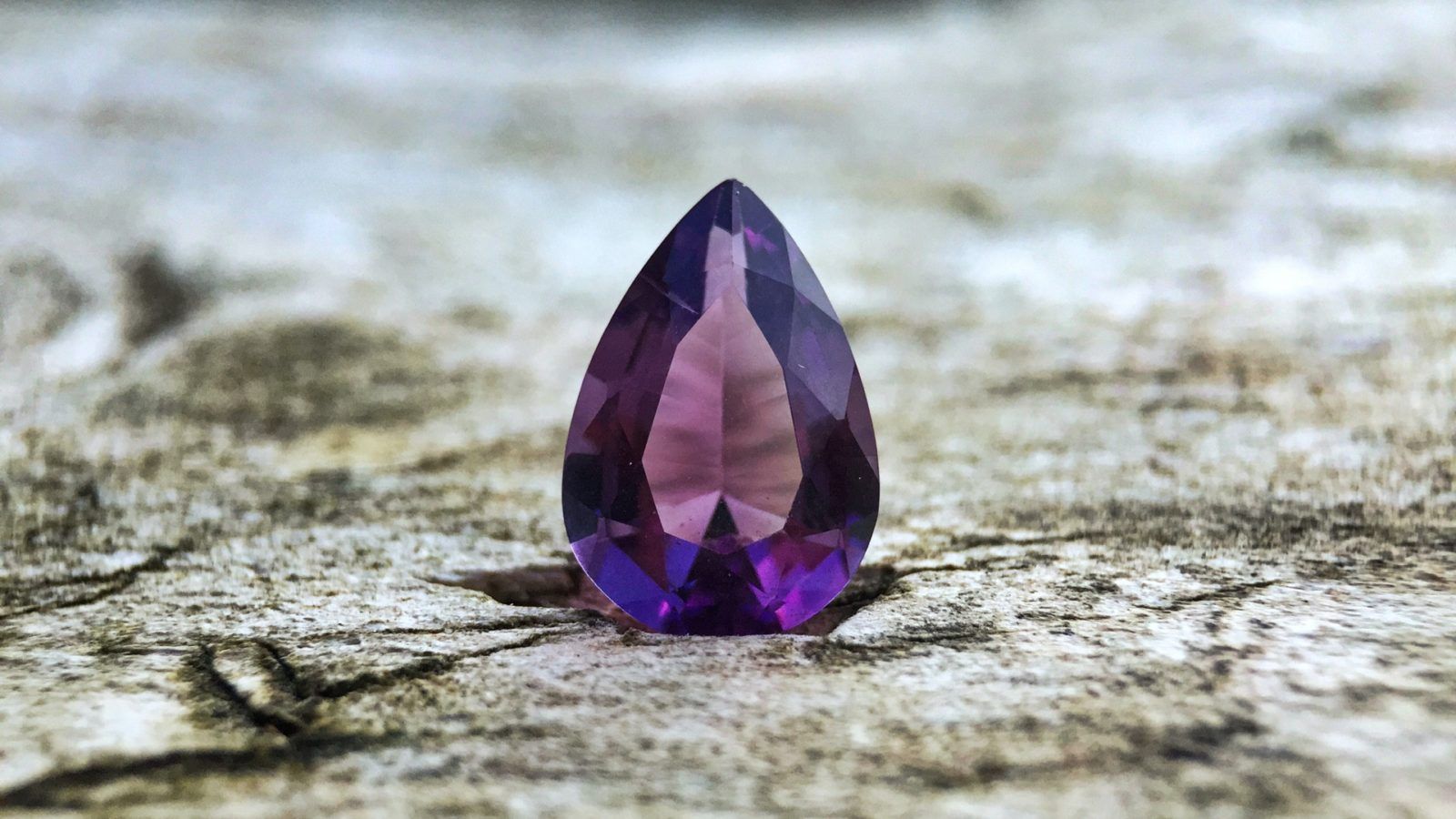 Style
These gemstones are rarer than diamonds
Share
Next article

It is often said that women love diamonds. In fact, many opt for a solitaire as an engagement ring instead of going for other precious stones. However, with time, traditions change and so do desires. So if you are planning to propose to your beloved, why not go for gemstones that are rarer than diamonds? And, we are certain they will make not just women feel special but men, too.

While gemstones like emeralds, sapphires, rubies and coloured diamonds are expensive and come in various cuts and ranges — often flaunted by celebrities too — you will have to splurge to possess rare gems like jadeite, alexandrite, red beryl and black opal.

Various organisations specialising in the study of gemology talk about rare gems at length — their look, cut, make, price, mineral composition and description. However, the fact that some of these are more expensive and rarer to source or find than diamonds is what makes them enigmatic and wanted.

Sure to take sophistication to another level, these have a a certain mystique aura about them that not only a gem enthusiast should know but everyone who loves such sparkling beauties.

A look at some of the rare gemstones

Titled as the ‘rarest gemstone mineral’ by the Guinness Book of World Records in 2005, this gem is found in Myanmar. International Gem Society (IGS) says, “The first painite specimen, a single crystal, was identified as a new gem species in 1957. Until 2001, only two more crystals were found. Since then, more painites have been discovered. Over a thousand crystals and fragments have now been recovered, but most of this material isn’t facetable.”

The colour of this rare gem varies from brown to red, giving it a bright lustre, which makes it even more attractive. Painite costs somewhere between USD 50,000 to 60,000 per carat but is difficult to find in the market. The largest painite weighs around 213.52 carats and belongs to the Medici Collection LLC, Los Angeles, US. It is owned by Dion and his family, as stated by the Indian Institute of Gems and Jewellery (IIGJ).

Painite was named after British mineralogist Arthur CD Pain, the first to discover it in the 1950s in Myanmar.

The history of this beauty in green can be traced back to ancient Mesoamerica. Although it is mostly sourced from Myanmar, it finds most of its buyers in China.

As per IGS, the stone was used to make weapons and decorative items in prehistoric times, other than being used in jewellery. It also states that “Chinese sage Confucius compared jade to a gentleman esteemed by all for his qualities. The Chinese have traditionally valued jade for carving as well as religious and medicinal purposes.”

Jadeite carving is considered a rare form of artistry and antiquity. The specialised gem comes in varying translucency and is difficult to evaluate. However, it is estimated at USD 30,000 per carat and upwards. Jadeite can be found in various countries, including New Zealand, Japan, Russia, Canada, Turkestan, Italy, Kazakhstan, Guatemala, Myanmar and the US, California to be specific.

One of the rarest gemstones in the world, this pretty-looking aqua-coloured gem is difficult to find. One reason is that it is hard to cut, making it not very fit to make for a piece of jewellery. However, cabochon cutting, also known as cabbing, a form of art that involves the cutting of minerals to create jewellery, can give this gem a unique look.

Recent discoveries in Sri Lanka in the year 2000 and Madagascar in the year 2014 have helped gem lovers to possess some of these faceted gemstones, as per IGS. It gets its name from Alfred Grandidier, a French explorer.

An interesting fact about these is that they show trichroic pleochroism, which means they can show three different colours based on the angle from which it is viewed. This rare gem costs around USD 20,000 per carat, as per Forbes.

This stunning black and extremely rare gemstone was discovered in the Mogok area of Myanmar around 2015, as per a report by Forbes. Until 2002, only two samples of faceted serendibite were available, as discovered in Ratnapura’s secondary deposits in Sri Lanka, according to the Gemological Institute of America (GIA).

A serendibite varies from bluish-green to black, giving it a dark hue. This mineral is said to have less gem-like qualities because of its chemical composition but is priced around USD 18,000 per carat.

There is one red beryl crystal for every 150,000 diamonds of gem quality, as put forth by Utah Geological Survey, states Geology.com.

Discovered in the Wah Wah Mountains of Utah in 1904, this gorgeous looking red gemstone is not found anywhere else. IGS states, “The rule of exponential increase in price with increase in size decidedly applies to this gem so often found in sub-carat sizes. With red beryls, cut is an afterthought, value wise. Gem cutters seek to produce the largest possible gems from their rough. As a result, windowed stones with poor proportions are in the majority.”

Priced at around USD 10,000 per carat, the red beryl needs to be cared for like emeralds, another beryl gem.

Opals are a class apart and have been mined and treasured for thousands of years. As compared to other rare gems, these are easily available, but black opals and fire opals are quite rare to source. Black opals have a mystique aura and are priced at around USD 2,300 per carat.

IGS explains the difference between common and rare opals. It says that common opals can have an opaque or glassy appearance. They come in a varied range of colours and have a wax-like lustre. On the other hand, precious opals, also known as ‘noble opals,’ display fire or a plethora of colours in one gem.

Opals have various folklores to compliment them or stories that call them either the luckiest or the unluckiest stones to wear. If planning to buy one, choose wisely.

Although a type of diamond, pink diamonds are one of the rarest of the rare gems to be found, so we can’t help mentioning this one. Read on to know why.

Sold at a whopping price of USD 71 million as announced by Gemological Institute of America (GIA), the Pink Star Diamond is one of the most expensive gems to be sold to date. This gorgeous beauty was at Sotheby’s inventory and bought through an auction by a jewellery retailer from Hong Kong. Chow Tai Fook bought the gem for around HKD 553 million, including the buyer’s premium.

As per the Australian Diamond Portfolio, the rare gem that weighs 59.60 carats weighed more than Gaff Pink (approximately 24.78 carats). In 2013, Sotheby’s sold it to diamond cutter Isaac Wolf for USD 83.2 million, but it was taken back after Wolf defaulted on the payment.