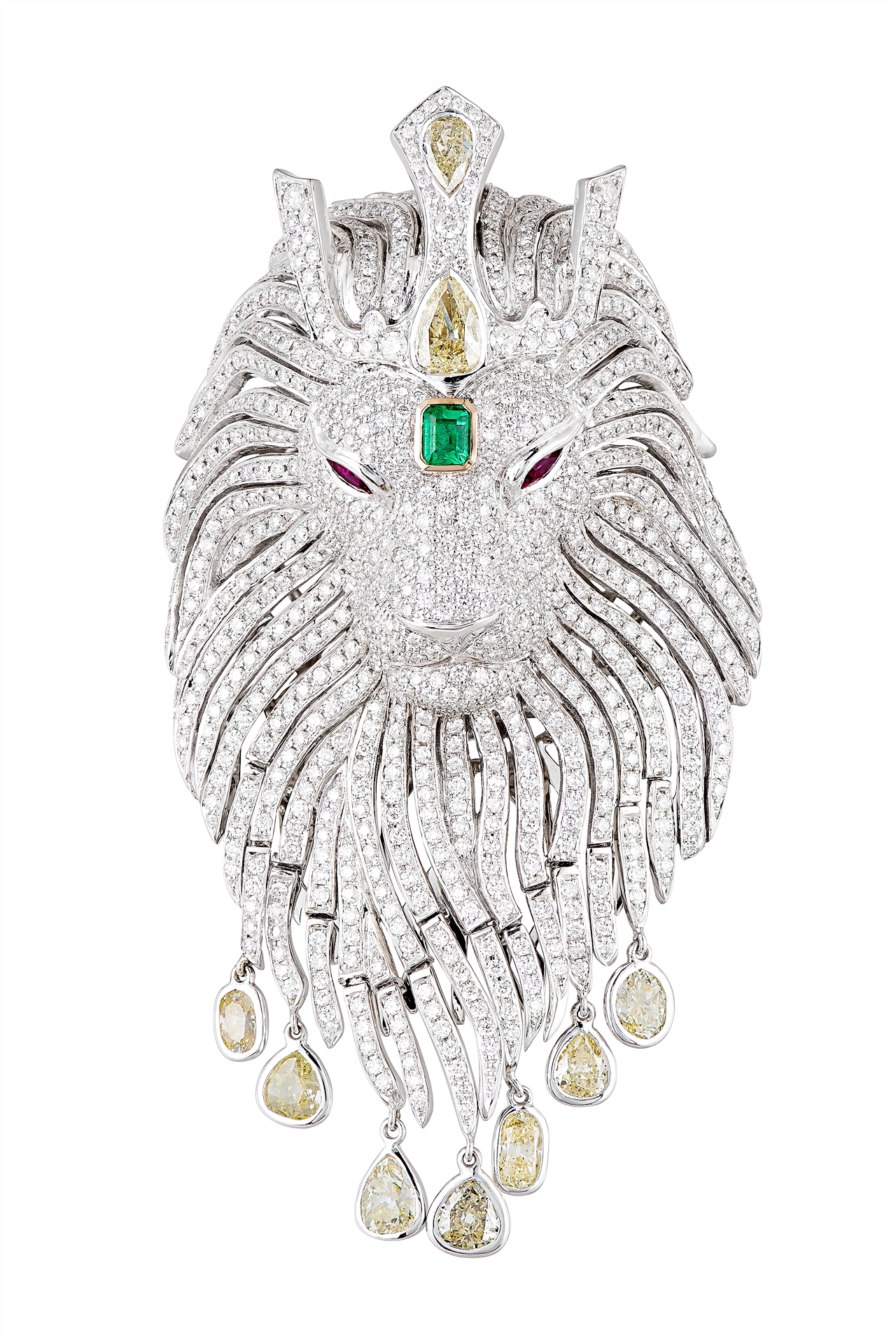 JeweLuxe Singapore 2018 Will Focus On Design, Artistry And Craft

Style
JeweLuxe Singapore 2018 Will Focus On Design, Artistry And Craft
Share
Next article

JeweLuxe Singapore returns to the Tent@Ngee Ann City Civic Plaza for the second year in a row. Boasting a wider range of jewellery and timepieces from an impressive line-up of jewellers and clockmakers from around the world, JeweLuxe Singapore 2018 is set to be Southeast Asia’s biggest curated jewellery festival.

SEE ALSO: A sparkling evening with JeweLuxe and Prestige

From October 12-21, JeweLuxe Singapore 2018 will house exquisitely designed pieces from a highly curated list of over 74 eminent jewellery houses, heritage brands and independent designers. A unique addition to this year’s festival will also feature the largest gathering of 11 Académie Horlogère des Créteurs Indépendants (AHCI) independent watch and clockmakers in Asia. Bringing in some of the rarest gems in the world, this festival is guaranteed to dazzle design and gem aficionados alike.

Separated into two portions, Edition 1 will focus on icons and rarities, including pieces from Icons of America, with bold and iconic designs by Arman Sarkisyan, Gumuchian and Moritz Glik, and Japanese Virtuosos, with pieces steeped in traditional craft and culture that meld with the Japanese minimalist aesthetic. Rare and precious gems from gem-focused jewellery houses throughout the US are also part of the first edition to this two-part exhibition.

Edition 2 will focus on the artistry and craft of jewellery, watches, and clocks from Europe and Asia. Uniquely from Europe highlights the craftsmanship from expert craftsmen from the likes of Marie Mas in France and Louise C Factory in Switzerland while Audacious Asia is set to feature stunning creations by female designers, including Ceramani from Thailand, Joon Han from Korea and Sarah Zhuang from Hong Kong.

New to this year’s exhibition is the Vestige Series, a range of 10 jewellery and object designs by independent designers from Singapore, Italy, Japan, Hong Kong and America, including Paolo Costagli, Sylva & Cie and Simone Jewels — inspired by the collections displayed at Singapore’s Asian Civilisations Museum (ACM). Some of our friends have even helped to take promotional photos of the unique pieces, adorning them to promote the upcoming charity auction, which proceeds will be donated to ACM. Rasina Rubin puts her hair up in a bun with a pair of New York designer Paolo Costagli’s vermeil chopsticks set with rubies, taking cue from a monk’s alms bowl; while Paige Parker wears the set of topaz, diamond and rose gold earrings designed by Sylvia & Cie, who draws inspiration from a 18th-century porcelain fish tank from China.

Also in response to the world’s growing interest in pre-loved luxury watches, JeweLuxe Singapore 2018 will showcase a carefully curated range of pre-loved, well sought after luxury timepieces curated by the trusted American retailer Betteridge. A series of networking events has been arranged as part of a new initiative that promises exclusive privileges and provides a platform for watch collectors and enthusiasts to share their insights, trade timepieces and benefit from a series of complementary products and services.

JeweLuxe Singapore 2018 will also host a series of masterclasses that will be opened to the public. Designed to explore unique and iconic creations, as well as to learn about emerging trends and gain insights form leading curators, designers, watchmakers and experts from all over the world, the classes have been tailor-made for those looking to up their knowledge when it comes to the intriguing world of jewellery and watch making.

Sign up to get the latest luxury and lifestyle news delivered to your inbox.
Esther Choy