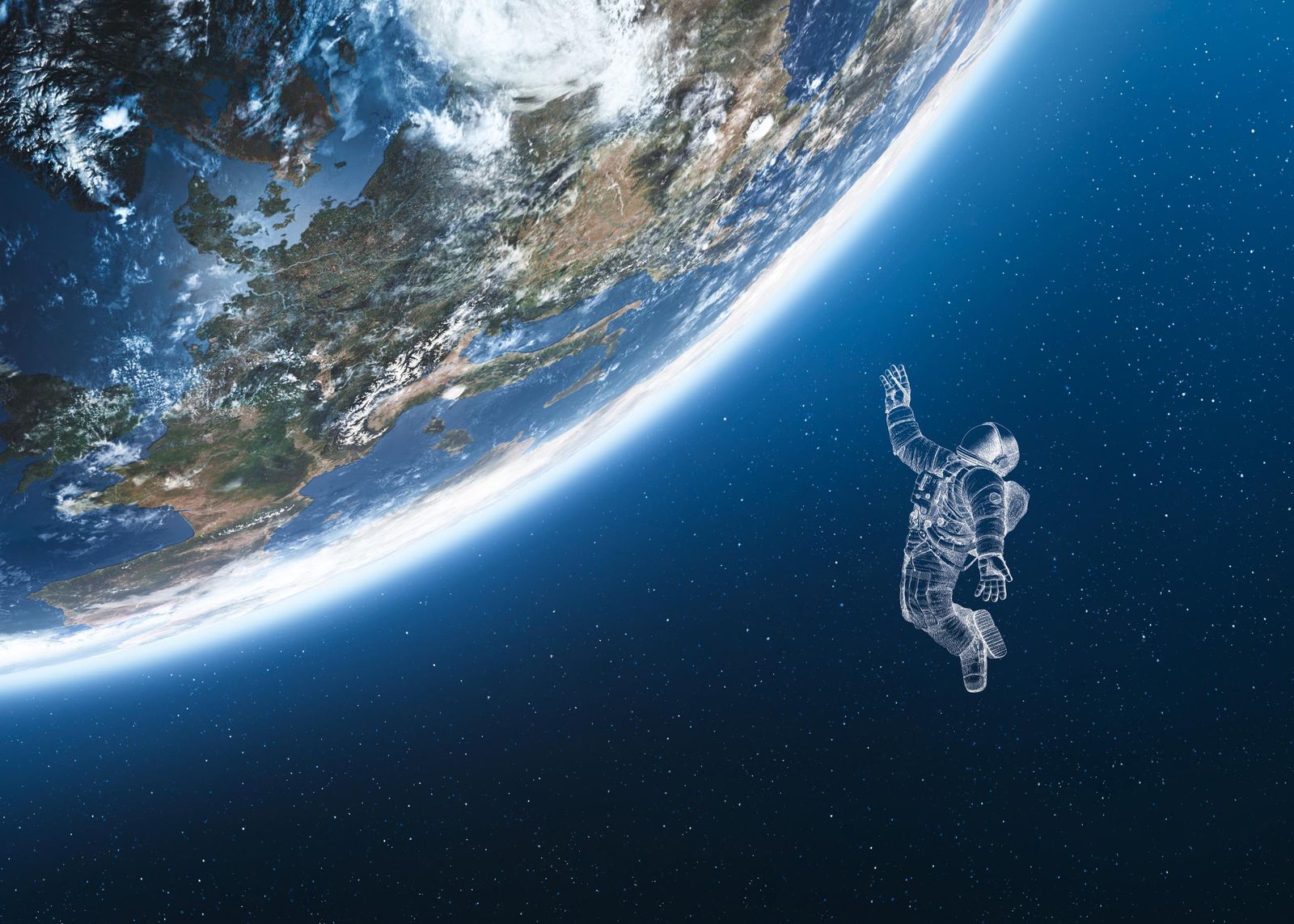 20 July 1969. An estimated 600 million people bore witness as one Neil Armstrong took man’s first steps on the Moon. The sheer exhilaration at being where no man had ever been presented a unifying force that, for a moment, allowed mankind to cast aside the lines that divide us and come together, as a species, to celebrate the historic feat.

No other singular event in the history of man since has managed to bring together the people as that momentous achievement had. But for one magical evening in June, Montblanc offered a very select group an experience few have had the privilege of owning: a taste of what it’s like to view our home from that vast expanse of nothingness. A month before the 50th anniversary of man’s first lunar walk, the German luxury brand debuted the campaign for its new StarWalker collection in a stunning geodesic dome, complete with mesmerising cosmic views projected on the ceiling, done up in shades of blue that recall the Earth as seen from the Moon.

Held at the Lone Star Museum in Houston, the home city of space exploration, it encouraged guests to put aside the world as they knew it to appreciate the surreal beauty of our home planet as part of a larger whole. Bringing the campaign to life were the beautiful space-themed visuals by South Korean illustrator Choi Jae-Hoon and the thoughts shared by ex-NASA astronaut Leroy Chiao, whose sentiments – “The first time I looked back at Earth, I was overwhelmed… It was an emotional moment…” – largely echoed what other astronauts have said.

“All of them are saying the same thing,” says Montblanc’s CEO Nicolas Baretzki. “To them, the most extraordinary part of going to space is actually looking back at Earth.”

And it is precisely this immense feeling of seeing Earth from space, majestic yet frail, that Montblanc evokes with its 2019 StarWalker line-up that easily stirs one into trading fast‑trek emails and text for the more relaxing act of using a beautiful writing instrument.

While the StarWalker writing instrument isn’t new – it was first launched back in 2003 – the 2019 rendition pens a strong message: Preserve and treasure our planet.

And just as space exploration has always been about discovering new worlds, and pushing the limits of science and technology, Montblanc has continuously strived to break new ground in all its endeavours – be it writing instruments and accessories, watches, jewellery or leather goods.

Its own story speaks volumes of its ethos. The company name, inspired by the highest, most majestic peak in the Alps, alludes to its aspirations of being the best, while its signature six-point curvy star emblem, representing Mont Blanc’s snow‑capped peak, symbolises the brand’s commitment to the highest quality and finest European craftsmanship. Attesting to that is a long list of fine examples, ranging from the legendary Meisterstück 149 fountain pen to the Montblanc Diamond.

The reimagining of the iconic StarWalker line this year is likewise driven by “innovation, engineering and modernity,” says Baretzki. At the heart of the redesign is the dome at the tip of the pen cap: Now a patented shade of blue beneath the emblem, it resembles the view of our planet as seen from the Moon. Other subtle touches pay homage to space exploration – the polished platinum cap and barrel, for instance, represent the astronaut in uniform, while the cap screw mechanism on the forepart and cone calls to mind how astronauts secure their helmets; the angled clip cover and dome resembles a rocket.