Peridot: All you need to know about the August birthstone 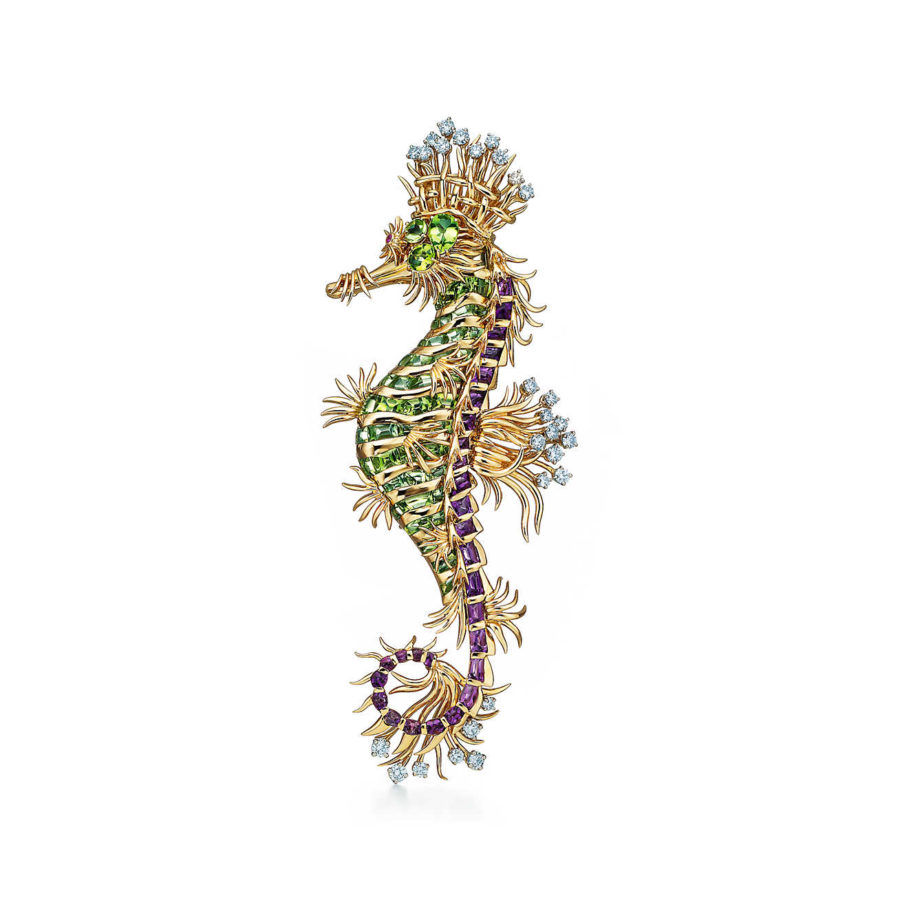 Style
Peridot: All you need to know about the August birthstone
Share
Next article

If there ever was an underdog of gemstones, peridot (pronounced pair-uh-doe) would be it. Overshadowed by more famous gemstones in recent years, the August birthstone has a remarkable history and formation process. Typically coloured lemony-green, its value depends on its intensity and size. The peridot boasts a rich history that harks back to ancient Egypt, and was once highly celebrated for its many mystical virtues.

As Egypt‘s national gem, the peridot is steeped in the country’s legends. It’s said that Pharaoh Tutankhamen wore a pendant of the gemstone while many historians believe that Cleopatra’s emeralds were actually peridots. The peridot is also prominent in Christianity and is repeatedly mentioned as “chrysolite” in the Bible; scholars theorise that Aaron, brother of Moses, wore a peridot on his breastplate. Also, it’s been confirmed that it’s actually 200-ct peridots, and not emeralds, which decorate the shrine of the Three Holy Kings in Germany’s Cologne Cathedral.

The peridot is also well-known for its healing properties. People consumed medicine from peridot goblets, believing that doing so would boost its potency. It’s also seen as the feel-good crystal with extraordinary powers. Many see it as an antidepressant that shields its wearers from negative energy and acts as a tonic for heartaches; others see it as a “study stone” that blesses its wearers with mental focus. Popularly, it’s believed to give its wearers the strength and vision to achieve one’s deepest desires.

Why peridots are so precious

The peridot is one of only two gems — the other being the diamond — that’s not created in the earth crust. Most are formed deep in the earth’s mantle and brought to its surface through earthquakes and tectonic activity. Dubbed the “gem of the sun”, peridots have an extraterrestrial edge: Some of the oldest of its kind have been found in palasite meteorites, derived billions of years ago during the formation of the solar system.

The August birthstone is also one of the few gemstones that only exists in a single colour. What gives it its rich green colour is fine traces of iron. The more iron exists in the stone, the deeper the shade and the higher the value of a peridot. Peridot is typically sold in three to 5ct while those between 10 to 15ct are rare. The largest peridot in the world currently weighs at 310ct and sits at the Smithsonian museum.

Here, we have three stunning pieces of jewellery featuring the August birthstone. These don’t just make big and bold accents for your jewellery collection, but act as fantastic conversation starters.