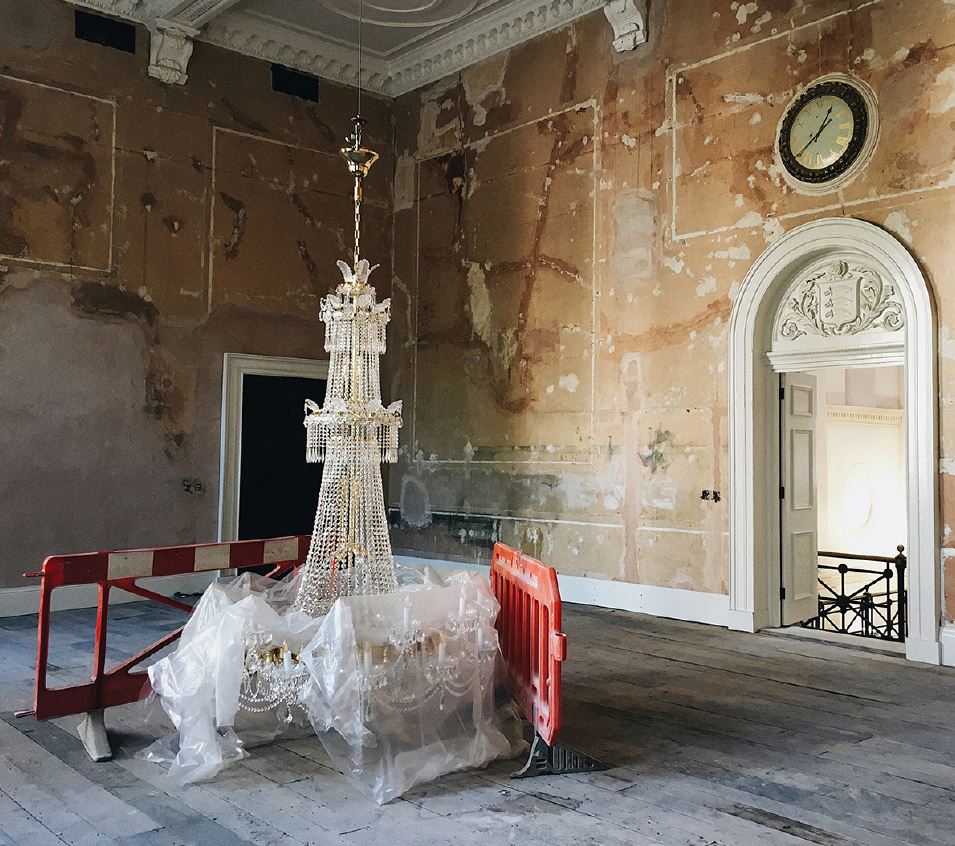 Little has been divulged about Burberry‘s third straight-to-consumer collection “inspired by the spirit captured in British social portraiture”, but what we do know is that the British luxury fashion house will be hosting a photography exhibition two days after the show held at a new venue Old Sessions House in Clerkenwell, which will open to the public for the first time since its restoration (previous presentations were shown at Makers House).  Here We Are gathers works from more than 30 of 20th century’s most prolific social and documentary photographers exploring the British way of life and character, exhibited over three floors.

From 18 September – 1 October, you’ll get to view never-before-seen prints by lensmen such as English film director Ken Russell‘s In Your Dreams, a portrait of 14-year-old Jean Rayner from west London, taken in January 1955.

The exhibition also includes a special display of over 70 photographs by another Brit, Alasdair McLellan, who is shooting portfolios of images for Burberry. He is also the co-curator of this exhibition, which will feature this picture of his taken in Belfast back in 2005.