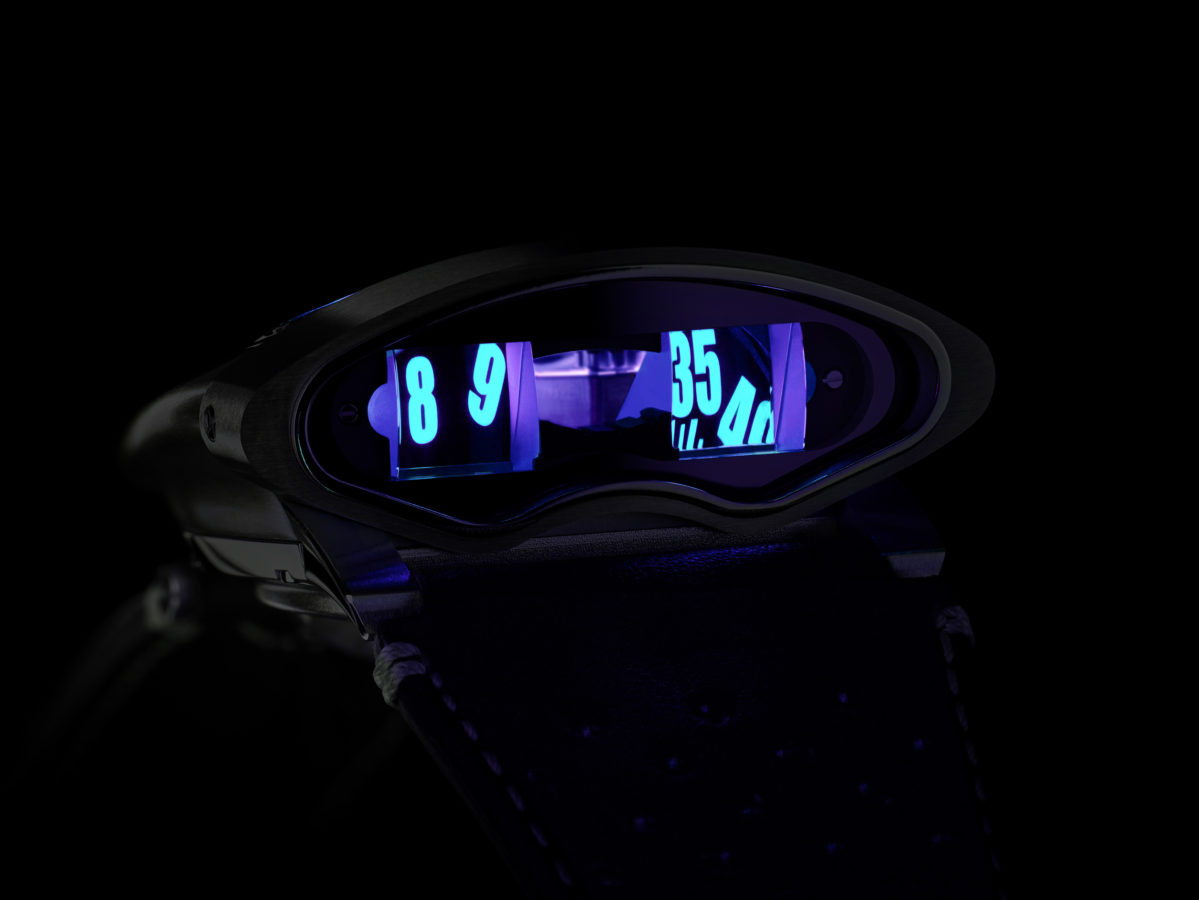 It’s lit: 6 lume dial watches you need in your collection

Back in the old days, time-reading in the dark either meant holding a lit candle dangerously close to your pocket watch, or activating a minute repeater. This all changed upon the discovery of luminous materials.

Phosphorescence, or the ability of materials to emit light after being exposed to it, was developed as a dire need rather than mere convenience, when WWI soldiers required watches that were readable in low light. As a self-luminous material, radium paint was once the go-to option, except it wasn’t long before the highly toxic material started giving factory workers radiation poisoning.

Replacements for the hazardous paint included tritium and promethium, only they lost their ability to photoluminesce over time. By 1993, a Japanese man named Kenzo Nemoto solved the conundrum by giving the world Luminova — although it was later known as Super-LumiNova after Swiss-based company RC Tritec AG got hold of licensing rights to produce and distribute it.

Charged by both natural and artificial light, Super-Luminova didn’t need radioactive excitants to glow, making it a safe option that would be widely used in timepieces from then on. Nocturnal legibility continues to be a big part of watch design today, lending not only practicality but also an ethereal glow to these creations.

To get you going on your quest for light, here are some of the most impressive lume dial watches to sport today.

The dark side: 7 irresistible black-dial watches to own
Style
6 beautiful moonphase timepieces to know
Style

To celebrate 70 years since a patent was granted for a luminous material called Luminor, Panerai has released a trio of dive watches that revolve around the innovation. Of the lot, the lume-heavy Fibratech version stands out for advocating the firm’s push into advanced composites.

Said to be 60 percent lighter than steel, Fibratech has its roots in the aerospace industry and has a textured matte grey finish with a pattern that’s unique to each case. The 44mm timepiece is then loaded with a stronger and longer-lasting grade of Super LumiNova called “X1”, from the sandwich dial to the crown and even the stitching on the strap. As far as visibility under the sea goes, this one might be winner.

Inspiration can strike anywhere but for Bell & Ross‘ lume dial watches, it’s often in the cockpit. The BR03-92 HUD specifically borrows from a fighter jet’s Heads Up Display, a glass panel in the pilot’s line of sight that feeds vital information without jeopardising his situational awareness. Like the real thing, this watch sees a crystal that’s tinted green with the same 90-degree markers. The hour hand is printed on a rotating disc, while the minute and seconds hands are displayed more traditionally.

The Tron-like aesthetic is courtesy of a green SuperLumiNova that highlights these vital markings and the date in pitch darkness. Inside, the BR-CAL.302 automatic lends this futuristic vision 40 hours of power reserve. Only 999 pieces of this aviation tribute will be made.

The Datograph is without a doubt a collector’s favourite, but this platinum version takes its desirability up a few notches with its little light show. In the dark, the watch reveals a riot of luminous material on the hands, subdials, date, power reserve indicator and rehaut. Smoke sapphire adds lightness and transparency to the timepiece, but also allows UV light through to charge up the glowing date discs beneath.

The dramatic sight is accompanied by views of the much-loved calibre L951.7 through the tinted sapphire. The Up/Down “Lumen” is a limited edition of 200 pieces which are individually numbered.

Franck Muller’s penchant for drama extends to the DC universe with the Vanguard Krypton Carbon, where Superman’s biggest vulnerability takes centre stage. Like the extra-terrestrial (and fictional) mineral, this glows an ominous green throughout.

To achieve this, specks of green Super-LumiNova have been incorporated into the carbon fibre matrix for the case and dial. These bits do not give off a strong neon light in the dark; expect instead a mild glow reminiscent of bioluminescent plankton that doesn’t take away from the bold hour numberings on this hulking 44mm by 53.7mm timepiece.

By day, this Roger Dubuis timepiece is a pristine white timepiece that isn’t shy to show off its inner workings, specifically two flying tourbillons and the spectacular RD01SQ movement. By night, it morphs into an electric masterpiece that highlights the firm’s fondness for outrageous skeletonised watches.

The watch’s best features are brought to life in the dark via a patented luminescent paint that helps them glow 60 percent longer than traditional lume. This treatment continues on its fluorocarbon rubber strap, which too contains glowing strips to keep the light show going from every angle.

MB&F’s Maximilian Busser isn’t stranger to working with some of the — quite literally — brightest minds in the industry. James Thompson, who works under the alias “Black Badger”, is one of Canada’s most prolific accessory designers for his expertise with a photoluminescent composite called AGT ULTRA, which is capable of emitting light that lasts up to 40 percent longer than Super-LumiNova.

The HMX plays host to this luminescent display in a choice of three colours: Purple Reign, Radar Green, and Phantom Blue. Time on these lovely lume dial watches is given via a bi-directional jumping disc for the hours and a trailing one for the minutes (see main image above), both of which are also coated generously with the luminous material.

Sign up to get the latest luxury and lifestyle news delivered to your inbox.
watches Style MB&F panerai Lume
Shatricia Nair
watches

The new Jacob & Co. Astronomia comes with a trip to Mount Everest

The eight best Rolex watches to buy this holiday season

Call of the Wild: Watches that are inspired by the beauty of wildlife