Luxury watchmakers may be fiercely competitive in their efforts to convince the public that their timepieces are the most reliable, accurate and desirable in the world. But when it comes to social responsibility efforts of spreading love throughout the community, adopting sustainable best practices and showing how deeply they care for our planet, there’s a remarkable degree of unity.

Perhaps that’s unsurprising, because whether it’s been fashioned from base or precious metals, studded with gems, or has been painstakingly created by hand by a craftsman or woman whose skills may have been honed over several decades, once it’s left the factory a mechanical watch leaves negligible environmental footprint on the planet and should or at least — so the theory goes — last a lifetime or more.

Indeed, most luxury mechanical timepieces are the antithesis of the throwaway and ephemeral, unlike the average mass-produced fashion watch, which is likely to give up the ghost after a few years of use. As the famous advertising tagline for one of Switzerland’s most prestigious horological houses goes, “You never actually own a Patek Philippe. You merely take care of it for the next generation.”

Socially responsible activities by the big names in watchmaking take numerous forms, from the broad range of long-term initiatives that are undertaken by industry giants, to small-scale programmes linked to the sale of a specific model perhaps a limited-edition dive watch with numbers in the thousands and even humble but nonetheless worthwhile exercises like beach-cleaning, which from time to time are initiated by number of manufacturers. 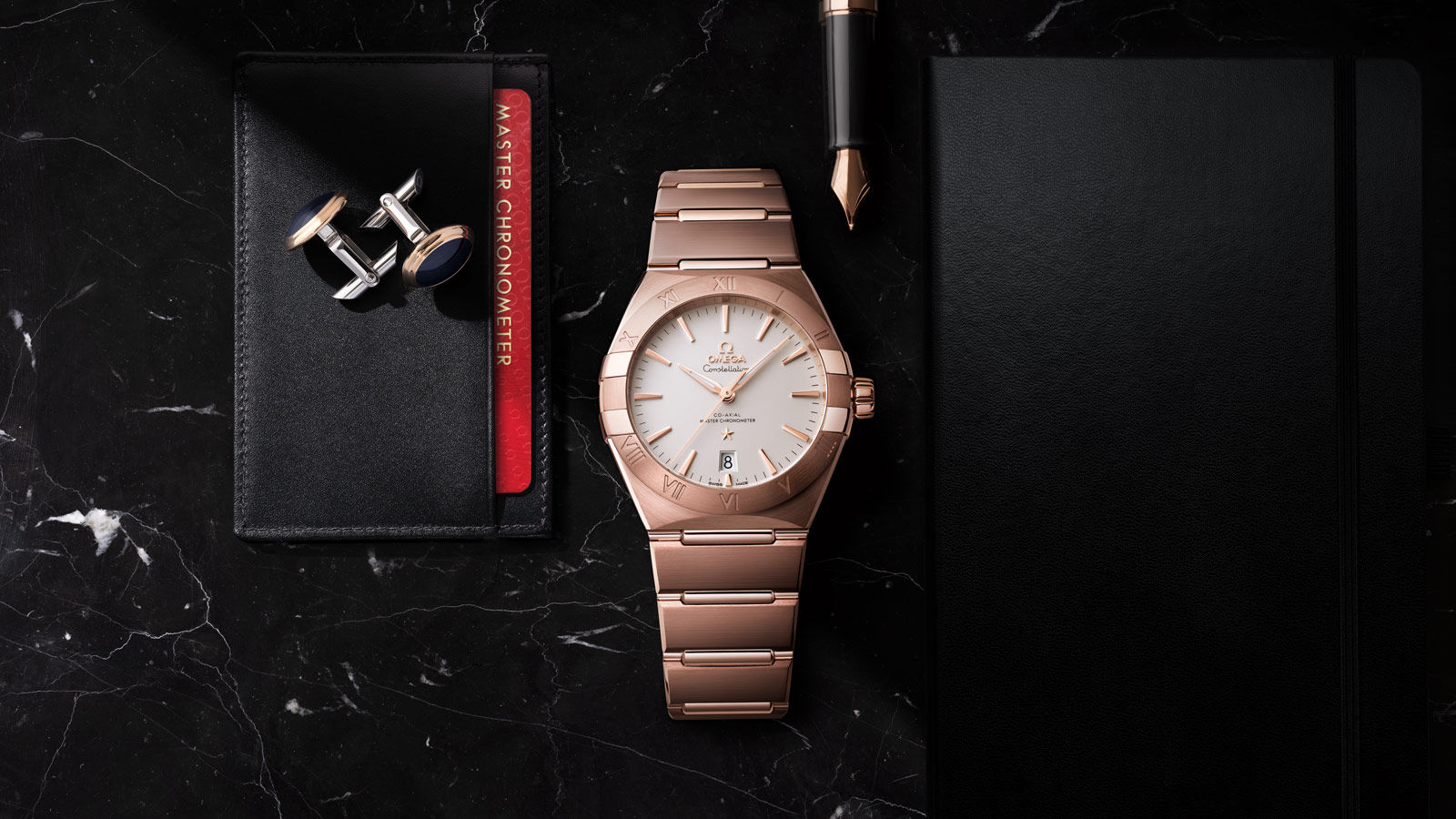 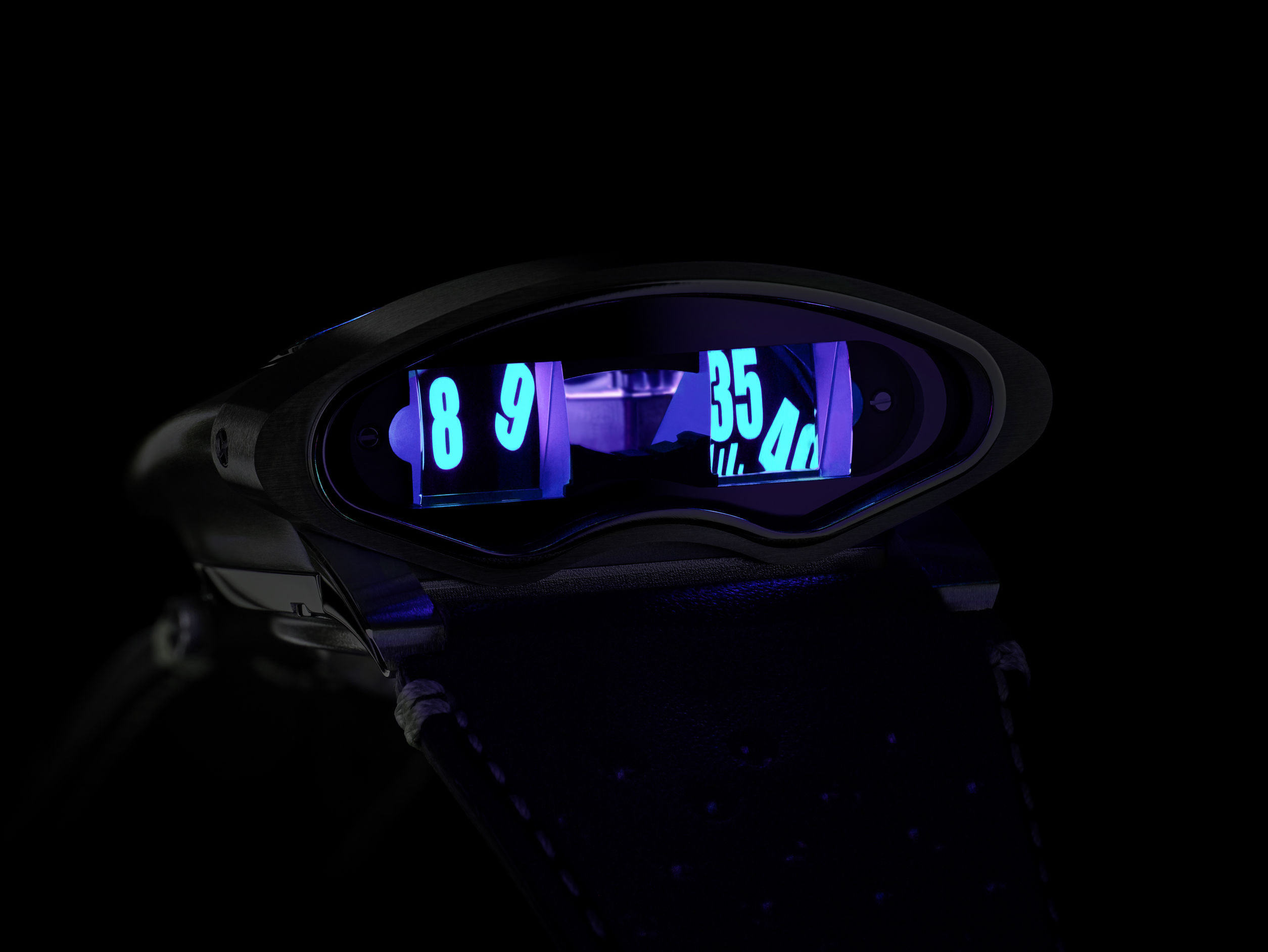 Only last month, for example, Breitling kicked off a programme to raise funds for frontline health workers in the fight against COVID-19 through the introduction of a special edition of its Superocean Heritage 57 II dive watch, limited to 1,000 examples, with rainbow-coloured hands and hour markers.

Having already donated to health-related charities in countries hard hit by the pandemic, Breitling is giving a further 1,000 Swiss francs (almost HK$8,000) for each of the first 100 of the limited-edition watches sold through its website, which will be split between six health charities in France, Italy, Japan, Spain, the UK and the US. The Swiss manufacturer is also encouraging its retailers to join in with the charity effort.

Also based in Switzerland, the jewellery maison and watch manufacturer Chopard has become famous for the responsible-sourcing efforts of its Journey to Sustainable Luxury programme, which it introduced in 2013 and is aimed at establishing high ethical standards in the extraction of all the gold and gemstones used in its products.

Through the programme, Chopard labels as ethical gold not only the precious metal that it sources through suppliers registered under the Responsible Jewellery Council, a pan-industry body founded in 2005, but the house has also become involved in gold-mining itself through its investments in small operations, many of which are located in South America.

Meanwhile, in a somewhat different initiative, Chopard leveraged the recent launch of its stainless-steel Alpine Eagle watch collection to highlight conservation issues in the Alps and, through sales of the timepiece, has pledged to partner with the California-based non-profit organisation, the Eagle Wings Foundation.

As well as instituting corporate codes of practices over ethical sourcing and sustainability, the luxury Richemont Group of companies, which counts several major Swiss and German watch brands in its portfolio, is guided by its own Green Handbook, which lays down a raft of environmental-protection measures.

For example, the manufacturing facility of Richemont’s IWC unit in Schaffhausen, Switzerland, not only features climate-efficient architecture and technology in its design, but also relies on electricity produced by 100-percent renewable sources, and has initiated upcycled production processes that are intended to eliminate material waste entirely.

As with many watch brands, IWC’s sustainability efforts also extend to the packaging of its finished products, its target for this year being to reduce the average weight and volume of primary packaging by 30 percent, compared with 2017. It also works closely with the Forestry Stewardship Council in the supply of all paper products used throughout its operations, from product packaging to stationery. Along with other Richemont brands, including Jaeger-LeCoultre and A. Lange & Söhne, IWC ensures that all gemstones and precious metals used in the manufacture of its timepieces are sourced through Responsible Jewellery Council-certified suppliers.

Then there’s the rival Swiss-based Swatch Group conglomerate, which embraces famous names such as Blancpain and Omega and, like Richemont, is guided in all of its activities by comprehensive environmental and sustainability guidelines. Arguably the oldest watch brand in the world, with a name that dates back to 1735, Blancpain is more recently known for its Ocean Commitment programme, which is linked to the manufacture’s famous Fifty Fathoms, notably worn by the late French diver, conservationist and documentary filmmaker Jacques Cousteau.

Through the programme, which works with noted underwater explorers, environmentalists and photographers, the brand supports initiatives aimed at ocean preservation and building public awareness of the issue, which to date include 19 expeditions and the creation of 11 marine protected areas.

Omega, for its part, groups many of its initiatives in the Planet Omega programme, which embraces such areas as sports timekeeping the brand is the official timekeeper of the Olympic Games, as well as major international athletics, swimming, golf and sailing competitions, conservation and new technology. For example, the brand made key contributions to the round- the-world flight of the sun-powered aircraft Solar Impulse, helping to create a lightweight landing- light system, an energy dispatcher and an instrument that helps maintain stability on approach and landing.

Omega also supported the production of the documentary film Terra, which investigates ways in which mankind and wildlife can coexist, while sales of certain Seamaster models have supported the GoodPlanet Foundation. Moreover, since 2011 the brand has served as a major supporter of the pioneering Orbis Flying Eye hospital, creating five special watch editions that help fund the operation.

While LVMH’s Hublot offshoot is perhaps best known for its celebrity tie-ups in the worlds of entertainment, arts and sport, it, too takes part in activities with a worthy aim. In conjunction with the British rock band Depeche Mode, two recent Hublot Big Bang Unico limited-edition watches raised a considerable sum of money for Charity:water, which provides drinking water to communities in underdeveloped areas. During 2017 and 2018, the musicians and the watch manufacturer together helped raise US$1.7 million, in the process bringing clean water to some 130,000 people.