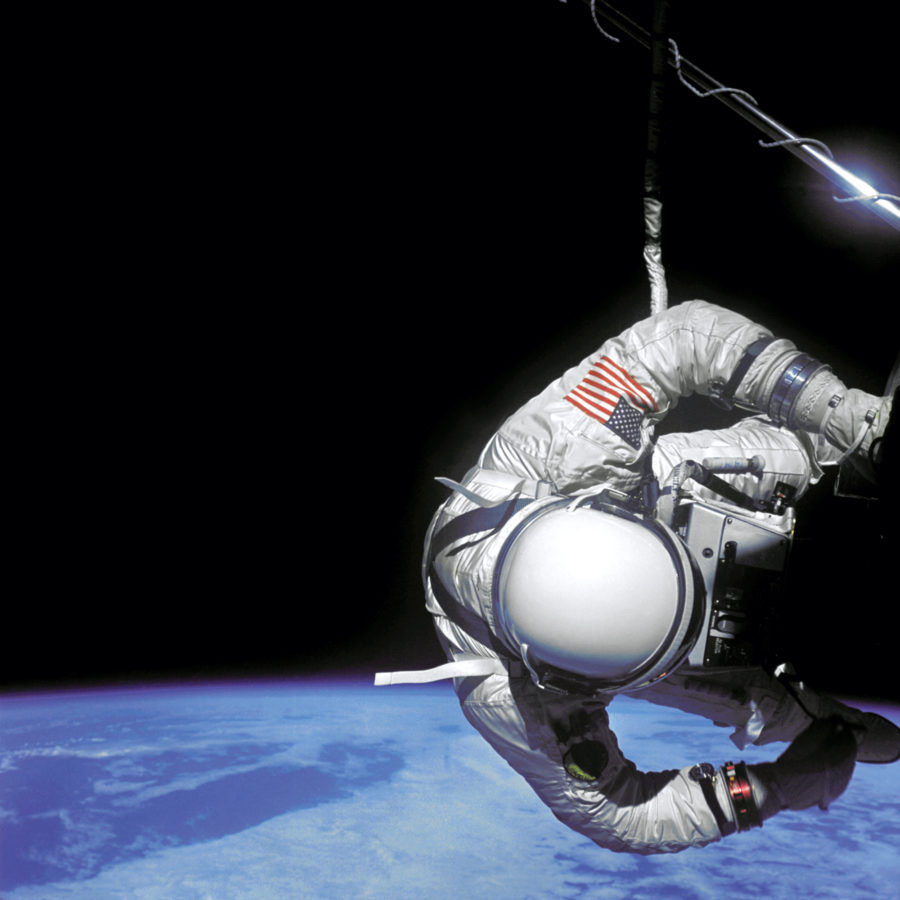 Apollo 13’s 50th anniversary is a NASA milestone made possible by Omega.

The human race has always longed to conquer the moon. Legends from all over the world, from the Chinese to the Mayans, even spoke of rabbits inhabiting the moon. A significant symbol across cultures and time, the moon, whose shapes and silhouettes determine the day of the month as it orbits the earth, was also the basis of many ancient calendars.

Last year, we celebrated the 50th anniversary of the first moon landing led by Apollo 11, whose lunar module was piloted by Buzz Aldrin. The 1969 mission was significant beyond the fact that we landed on the moon, it functioned as a yardstick that measured our progress as a species, and a chequered flag for opposite societies competing on ideology and technology. Apollo 11 was a fine example of a government project opening up to the private sector and leveraging on the latter’s expertise.

Beginning with Apollo 11, a pluralistic foundation was laid by NASA and the private sector which manufactured the tools required to make the mission a success and complete the picture. When photography equipment was needed to document the mission, Hasselblad, Zeiss and Kodak supplied the camera, lens and film rolls respectively. Motorola manufactured the data uplink system for the spacecraft, while Honeywell built the stabilisation and control system. The live broadcast of the moon landing propelled the role of the television, the experience of being “live,” and accelerated the development of satellites. When watches that could survive a moonwalk were needed, Omega supplied its Speedmaster Professional watches. When Aldrin strapped on the ST105.012 before leaving the lunar module for his first steps on the moon, Omega’s association with the last frontier of outer space was perpetually sealed.

The first steps into space

Fondly known as a pre-moon Speedmaster, the model was already popular prior to the maiden moon landing. The original Speedmaster was a chronograph made for racing, being the first chronograph wristwatch to feature the tachymeter scale on the bezel instead of the dial. The Ref. CK 2915 was produced from 1957 to 1959, and featured the famous manually- wound calibre 321. It was then succeeded by the second-generation Ref. CK 2998, which became the first Speedmaster in space. The watch was a personal possession belonging to astronaut Walter Schirra Jr, who wore it during the 1962 Mercury Sigma 7 mission.

NASA would officially approve the Speedmaster for use in manned missions in 1965 after the ST 105.003 (third generation) passed a stringent test in order to qualify. Criteria imposed related to resistance to temperature, pressure, shock, vibration and atmosphere.

That year, the ST 105.003 became the first watch to be used in a spacewalk when Ed White ventured outside his spacecraft for around 20 minutes during the Gemini 4 mission. White would be chosen for the Apollo 1 mission as a result but died in a fire accident during training. In January this year, Omega unveiled the Speedmaster Caliber 321 Ed White with an updated calibre 321, paying homage to the late astronaut. Schirra, who was a member of the second back-up crew on the failed Apollo 1 mission, went on to become the commander of Apollo 7, fulfilling Apollo 1’s objective to carry a crew into space.

Alongside the production of ST 105.003 in the ’60s, Omega also concurrently created the first Speedmaster – the ST 105.012 – with the word “Professional” on the dial, forming the basis of today’s moon watch.

On April 11 this year, NASA celebrated Apollo 13’s 50th anniversary, commemorating the third scheduled moon landing as “A Successful Failure”. The 1970 mission was thwarted by a potentially life-threatening technical failure involving an oxygen tank explosion aboard. The crew instead did a loop around the moon using their lunar module as a “life boat” prior to a perilous but safe return to earth. It is said that the rescue strategy involved moving the astronauts into the lunar module, which was not engineered to support three crew members for four days. Therefore, the crew had to conserve energy by shutting down nearly all power, including their digital timers.

Their return was far from straightforward. Their trajectory had altered and drifted off course by roughly 60 to 80 nautical miles. It meant they would re-enter earth’s atmosphere at the wrong angle and risk bouncing back and drifting into space. To correct it, a 14-second burn of fuel was required. According to James Lovell, commander of Apollo 13, they resorted to using the Speedmaster issued to them to time the burn-off. Exactly 142 hours and 54 minutes after the launch, the crew crashed into the South Pacific, shaken but unharmed.

Later that year, NASA presented Omega the Silver Snoopy Award as a gesture of gratitude and to mark the brand’s contribution to the space mission. The partnership between NASA and Peanuts Worldwide, of which Snoopy is an iconic character, began in the 1960s. According to NASA, the space agency chose the beagle in 1968 as an icon who would emphasise mission success and act as a watchdog for flight safety. For the Apollo 10 mission in 1969, the crew named the lunar module “Snoopy” as it was required to skim the moon’s surface to within 50,000ft and “snoop around” to scout the Apollo 11 landing site. Today, the NASA and Peanuts Worldwide’s partnership has resulted in a wide range of items, from educational books to a TV series.

In Omega’s archives is the Speedmaster Professional Silver Snoopy Award, unveiled in 2015, which honours the 45th anniversary of Apollo 13. On the dial, apart from Snoopy, is a small inscription between zero and 14 seconds that reads “What could you do in 14 seconds?” Atypical of Omega, no special edition of the Speedmaster has been announced for Apollo 13’s 50th anniversary. Perhaps the Covid-19 pandemic has robbed us of a fine commemorative Speedmaster.

Few would have predicted that, after the first moon landing and from the pace of the subsequent missions, mankind would not return to the moon after 1972. The final Apollo mission, the Apollo 17, ended in the same year. While the Apollo space programme might have concluded, it has profoundly transformed and advanced the way society functions and business is conducted. The next moon landing is slated for 2024, with Elon Musk’s SpaceX, Jeff Bezos’ Blue Origin and Dynetics selected to develop a moon lander.