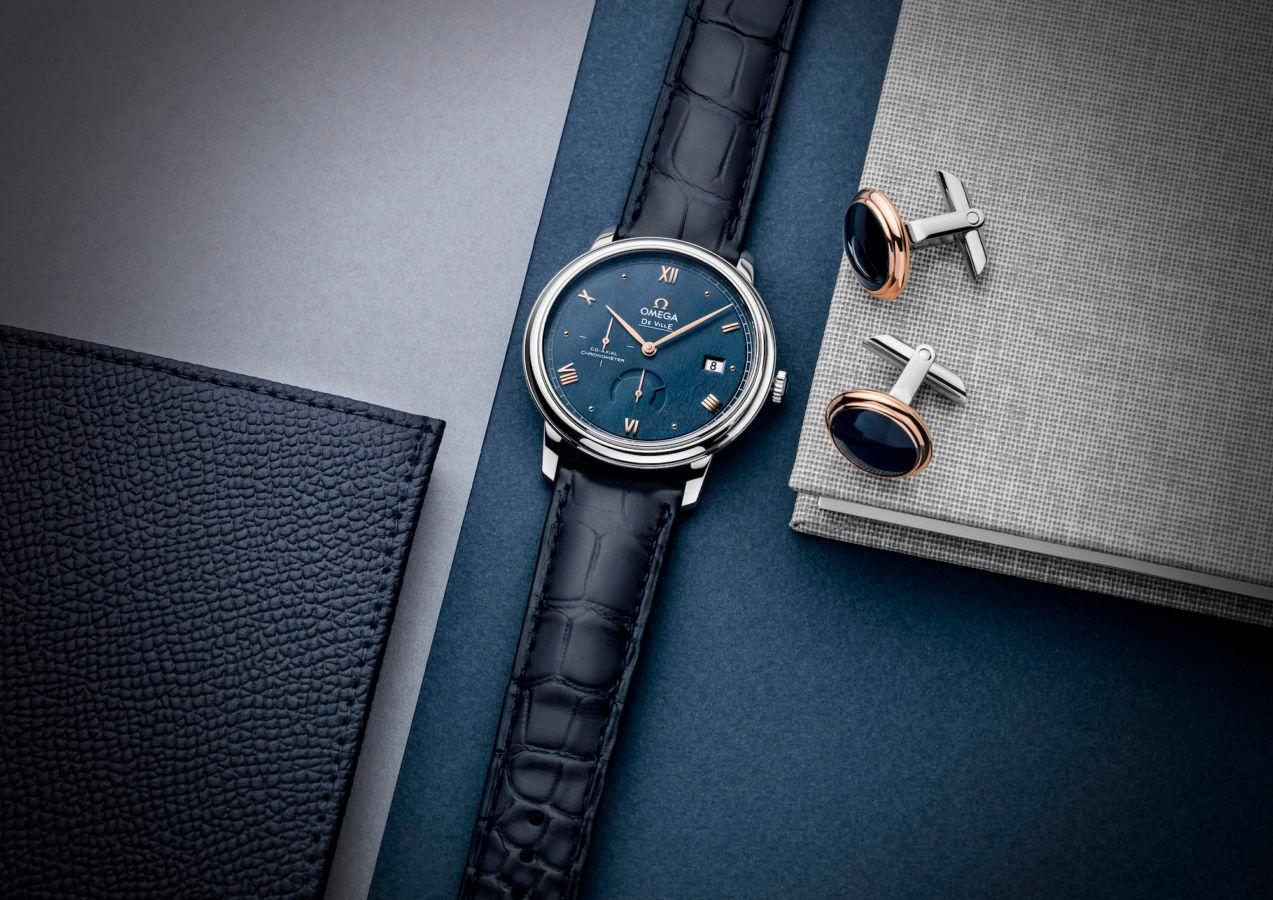 Omega’s dress watches might not be subjected to as much hype as the sportier Speedmaster and Seamaster models, but its latest addition to the DeVille Prestige line might just change your mind.

Interestingly, the collection was launched in the 1960s as part of the larger Seamaster line, but had enough heritage and individual charm to eventually become independent in 1967. Decades on, the dressy and immensely elegant timepieces continue to appeal to a market seeking both first-class materials and no-frills design in a timeless package. 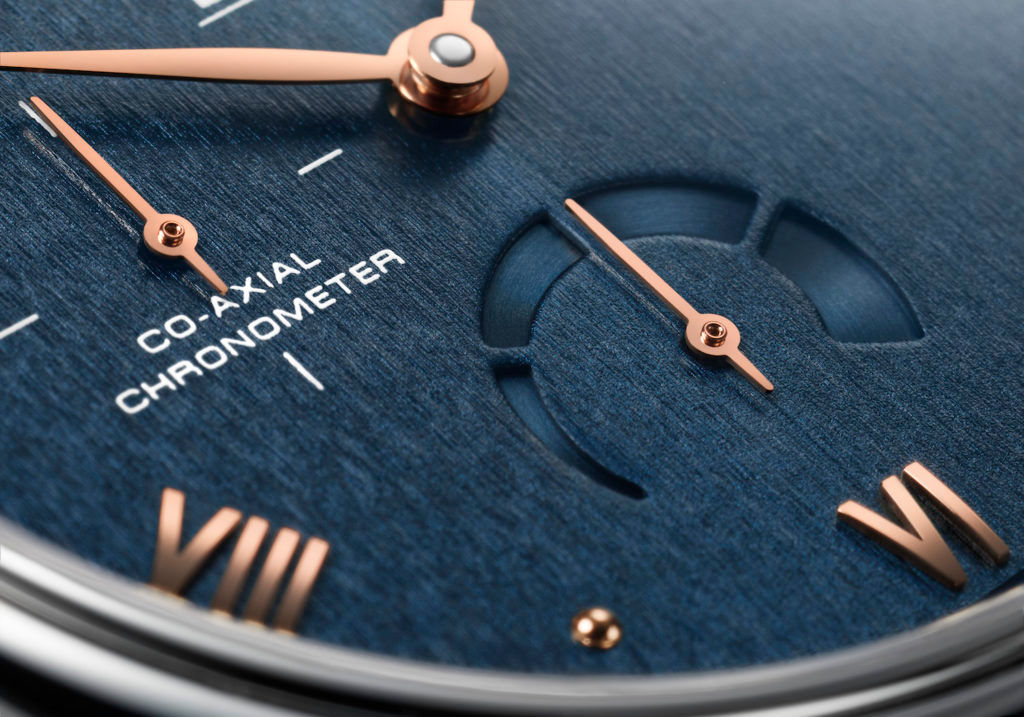 Within the DeVille Collection is a sub-series called the De Ville Prestige collection, a family of watches now recognisable amongst collectors for its beautifully restrained dial, alternating Roman numerals and cabochons, and railway minute track. This year, Omega plays up the watches’ versatility with five handsome new colours, with new dial finishes that combine vertical and sun-brushing in one.

With the popularity of both blue-dialled and stainless steel watches reaching new heights, it’s likely that the midnight-hued version in stainless steel iteration (above) will appeal to most. The model stands out with its power reserve indicator at six o’clock and small-seconds subdial at nine, lending a busier and sportier aesthetic that wouldn’t look out of place outside a boardroom.

If you’re keen on a look that’s more in line with the DeVille’s heyday, however, opt for the PVD Moonshine Gold version. The striking timepiece is decked out in Omega’s proprietary 18-karat gold alloy and accented with six diamond hour markers, although you’ll find that the lugs and part of the bezel are rendered in stainless steel to break up the intensity of the gilded accessory. This version is also available in a PVD greened dial with a two-toned stainless steel and 18-karat yellow gold bracelet.

If red-gold is more your jam, there’s good news; the last two in this new collection come with two-toned stainless steel and 18-karat red gold bracelets, paired with either a silvery or PVD linen coloured dial.