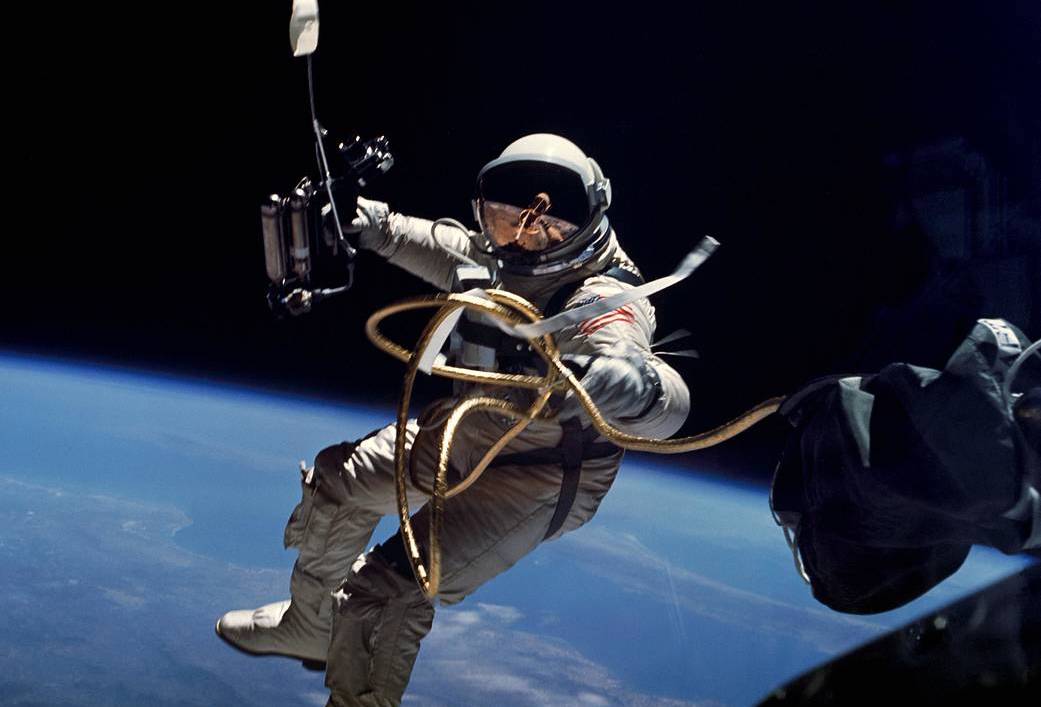 Omega has had a long standing connection with space. The watch astronaut Edward White wore — the Speedmaster ST 105.003 — when he became the first American to walk in space is one of the inspirations for the Swiss watchmaker’s latest offering.

It all started when Omega announced the return of its iconic Calibre 321 in early 2019. After reworking the legendary hand-wound calibre, the Swiss watchmaker followed up soon after with the release of a Moonwatch in platinum that houses the revised movement, just in time for the 50th anniversary of the Apollo 11 landing in space last year.