Step into 2021 with these limited edition watches

We’ve waxed lyrical about how unfortunate the year has been.

Thankfully, adversity is the fuel of greatness, and 2020 has given us some of the most amazing timepieces and innovations we’ve seen in years.

Even as we’re in the final legs of this marathon from hell, the watchmaking world isn’t about to take it easy. Instead, it’s rounding up the year with these covetable limited edition watches. Of the lot, our favourite is easily the Omega and Orbis International collaborative timepiece, created to support the non-profit NGO’s efforts in preventing blindness and eye diseases in the less fortunate communities. Meanwhile, Colette, Bamford London, and High Snobiety mark the release of their upcoming documentary, Colette Mon Amour with a Snoopy GMT, while Vacheron Constantin and Mr Porter revisits the Fiftysix’s original mid-century aesthetics with a petrol-blue iteration.

Here, our favourite limited edition watches we want to be seen stepping into the new year with. 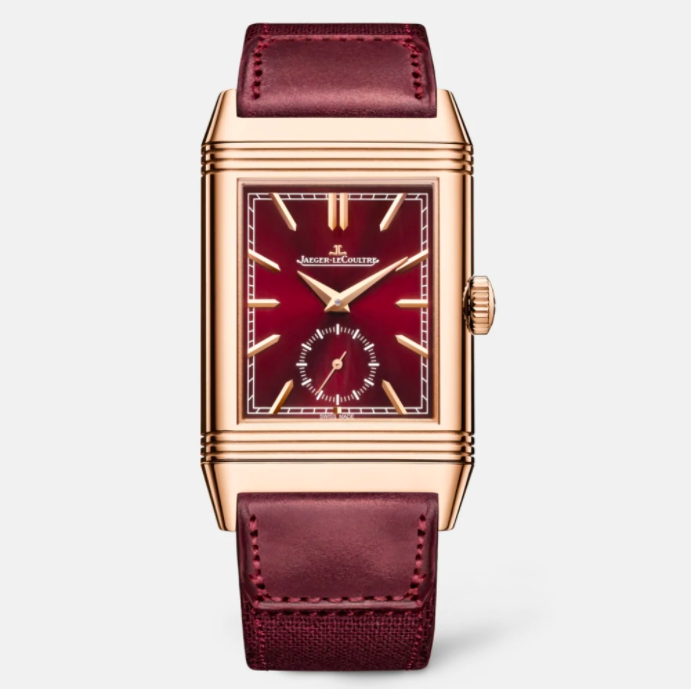 It’s no coincidence this came just in time for the Reverso’s 90th anniversary. Dubbed the Reverso Tribute Duoface Fagliano, this 190-example limited edition timepiece sees the same Art Deco lines and flip-over case as the brand’s icon, except it also integrates the Duoface’s dual-time zone complication with the streamlined look of the Tribute collection. In saluting its polo heritage, its burgundy dial is matched by a leather strap handcrafted by famed Argentinian polo boots maker Casa Fagliano.

Both timezones are presented on two separate dials, with the other featuring a contrasting silvered face with circular dials and a grid-like pattern all around. Vacheron Constantin’s Fiftysix collection needs little introduction, but its latest is extra special, mostly because it’s a special edition exclusive to Mr Porter. This 40mm Fiftysix Day-Date celebrates the very foundation of watchmaking and the synergy between modernity and tradition, with a stainless steel case and unique petrol-blue dial that creates a higher contrast between the hands, hour markers, and dial.

The dynamic timepiece is matched with a matte-finished calfskin leather unique to this watch, and is powered by the 2475 SC/2 automatic movement, visible from the exhibition caseback. Of course, every part has been finished to expectations from the watchmaker, with ceramic used in the rotation system for longevity. 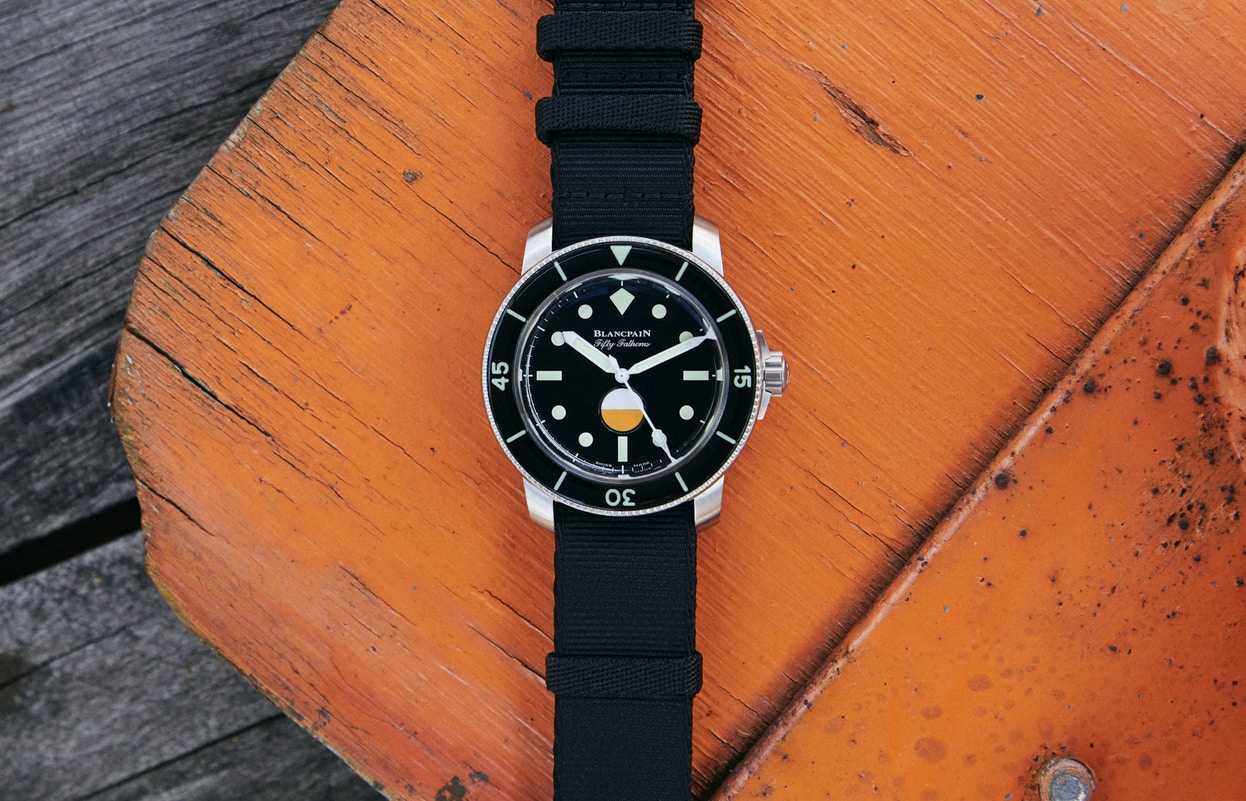 Blancpain isn’t about to miss out on the collaboration fever. The Swiss manufacturer has teamed up with Hodinkee for yet another limited edition partnership, this time sprucing up the Fifty Fathoms to recapture the spirit of the original.

This 250-piece limited edition Fifty Fathoms MIL-SPEC Limited Edition for Hodinkee features classic details such as a matte black dial within its 40.3mm brushed stainless steel dial, on which a moisture indicator sits at 6 o’ clock. The watches — all individually numbered and branded with Hodinkee engraving — have a 300m water resistance and are equipped with the trusty Blancpain 1154 automatic movement with a four-day power reserve. Timekeeping is an art that relies so much — if not completely — on one’s sense of sight, so it’s easy to say that Omega’s latest special release is one of its most important. Designed to support Orbis — a non-profit NGO that prevents eye diseases and blindness in communities that need it the most — the limited-edition De Ville Tresor sees a 40mm stainless steel case that houses a domed gradient blue dial with polished hands and applied domed indexes in 18K white gold. It’s most significant detail though, is the blue teddy bear that replaces the ‘8’ on the date wheel — a little reminder of the toys that are given to children who undergo eye surgery. It’s no surprise that Zenith’s Defy El Primero 21 has caught the eyes of some of the world’s wealthiest. Available exclusively at its Dubai boutique in the sprawling Dubai Mall, the watch sports tones of green both inside and out — a colour symbolising luck, fertility, and wealth in the Middle East.

The titanium-cased watch also features accents of white, red and black on the open dial for a utilitarian aesthetic, with a matching cordura-effect khaki green strap.

That’s not the only thing worth looking forward to at the store either; rare and exceptional haute hologerie creations from the brand over the last decade will be available for purchase for a limited time at the boutique, a further testament of the growing relationship between the United Emirates and the watchmaking industry. You know how watch boxes often get relegated to a sad, dusty corner, never to be seen again? Colette, Bamford, and Highsnobiety want to change that with its Peanuts x Bamford London GMT, a collaboration made to commemorate the documentary of the famed Parisian boutique’s closing. This watch is launched alongside a collection of clothing and accessories, and is housed in a recreation of Snoopy’s doghouse, only this time rendered in Colette Blue.

The 40mm steel timepiece is matched with a black cordura strap and internal rotating 24-hour bezel, but the star of the show remains to be the famous pup — whose paws form the hour and minute hands for the time display — while Woodstock makes a surprise appearance at the tip of the GMT hand. The caseback, however, reveals a more sombre message: “As all the good things must come to an end – 1997-2017.”

8 tourbillon watches we loved in 2020